Changing of the Guard

Anderson succeeds Weisfeldt as director of the Department of Medicine. 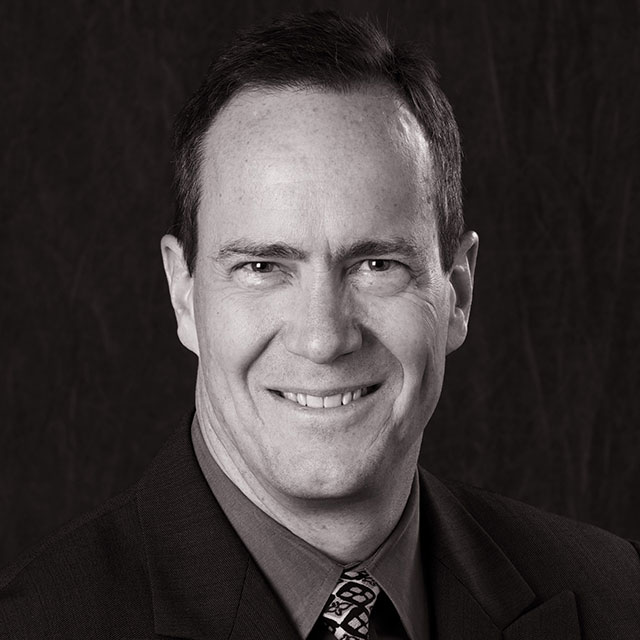 Mark Anderson, a renowned researcher on heart failure and sudden cardiac death who had been chair and department executive officer of internal medicine at the University of Iowa’s Carver College of Medicine since 2009, has become the William Osler Professor of Medicine, director of the Department of Medicine and physician-in-chief of The Johns Hopkins Hospital.

Anderson succeeds cardiologist Myron “Mike” Weisfeldt ’65, who has held those positions with distinction since 2001.

Anderson, who earned his Ph.D. and M.D. from the University of Minnesota and completed his residency and fellowship training at Stanford University, joined the University of Iowa in 2005, after a nine-year stint on the faculty at Vanderbilt University. In 2012, he became director of the Cardiovascular Research Center.

An outstanding scientist, teacher and caregiver, Anderson has focused his research on the role of the protein CaMKII—Ca2+/calmodulin dependent kinase II—in heart failure and cardiac arrhythmias, a cause of sudden cardiac death. He has published more than 160 peer-reviewed journal articles, book chapters and book reviews, and has been an invited speaker throughout the U.S. and in more than a dozen nations.

Under Weisfeldt’s leadership, the Department of Medicine at Johns Hopkins grew significantly while also achieving an outstanding record of effective clinical care. Its major clinical accomplishments also include an intense focus on patient safety. This has led to marked improvements in hand hygiene, reductions in deep vein thrombosis, prophylaxis screening, creation of a rapid response team, the medical intensive care unit rehabilitation pilot project, the Sickle Cell Center and a Comprehensive Transplant Center.

Weisfeldt also enhanced the overall performance of the department by increasing the diversity of its residents, fellows and faculty. His outstanding efforts earned him the 2008 Diversity Award from the Association of Professors of Medicine, a group whose members span the U.S. and Canada.

The number of visits in the past year to Johns Hopkins Mother’s Rooms, the 13 dedicated nursing rooms across Johns Hopkins that were established to support employees who want to breast-feed. In the hospital’s Nelson/Harvey Building, one such room was recently equipped with a first-of-its-kind vending machine stocked with nursing pump accessories, storage bottles, breast pads and nipple cream, among other supplies.

The machine is the brainchild of Meg Stoltzfus, Lifespan Services manager for the Office of Work, Life and Engagement in the Department of Human Resources. Software linking the machine and Stoltzfus’ computer allows her to monitor inventory from her desktop. Items in the machine are sold at a discount, and credit and debit cards may be used to buy them. If the vending machine proves to be a hit, others like it could be installed in the remaining Johns Hopkins Mother’s Rooms.