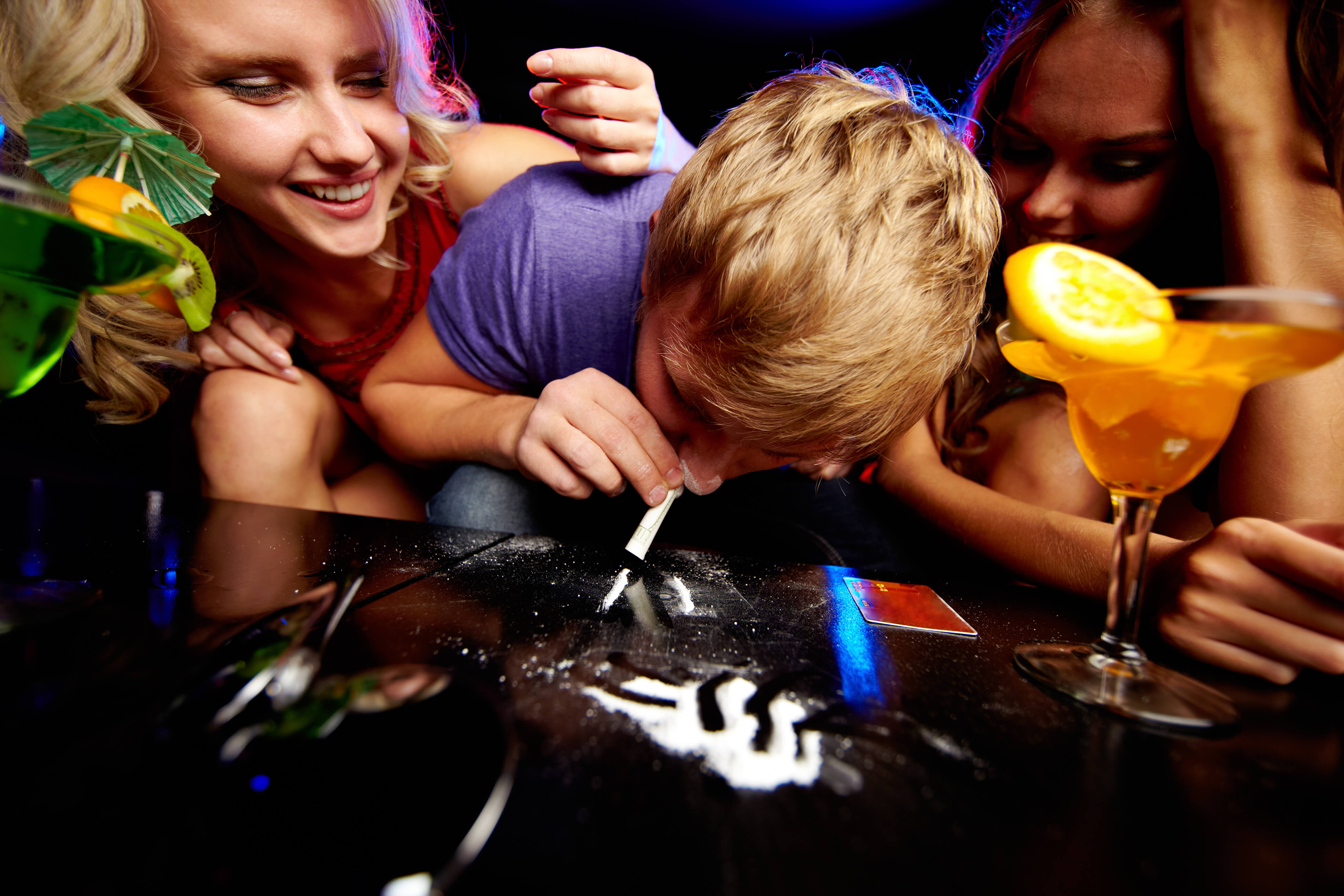 Cocaine use has long been tied anecdotally to higher-than-usual rates of impulsive behavior, including risky sex, but the tie-in has been difficult to study with any scientifically controlled rigor.

Now, in a government-funded study for which Johns Hopkins investigators recruited a small number of  otherwise healthy regular cocaine users through advertisements and word of mouth, results point to “impatience” as a clear barrier to condom use in those who are sexually aroused because of the drug.

The research team knew that people who regularly use cocaine are more likely to have HIV or other sexually transmitted infections (STIs), and the study authors say their findings, published Jan. 18 in  Psychopharmacology, suggest “sexual impatience” as a likely explanation for the increased risk.

“Our study affirms and may help explain why people who regularly use cocaine are more willing to partake in risky sex when under the influence of cocaine, and underscores why public health officials and physicians should be ensuring that cocaine users are supplied with condoms to prevent the spread of sexually transmitted disease,” says Matthew Johnson, Ph.D., associate professor of psychiatry and behavioral sciences at the Johns Hopkins University School of Medicine.

Cocaine is a stimulant whose use creates feelings of euphoria, high energy and hyperalertness.

For the study, potential participants were excluded if they were seeking help to quit their cocaine habit and were provided with resources and contacts to get them treatment. Twelve participants completed the study. Eight participants were male, eight were white, two were African-American, and two were bi- or multiracial. Participants were an average age of 27, and all had some education beyond high school.

For 24 hours prior to each study session, participants abstained from use of drugs, including alcohol. The researchers tested the participants each day before the session when they arrived at the Behavioral Biology Research Unit at the Johns Hopkins Bayview Medical Center. Each participant took a pill in one of three study sessions with either no cocaine, 125 milligrams per 70 kilograms of body weight of cocaine or 250 milligrams per 70 kilograms of body weight of cocaine in the presence of a research assistant. They then stayed in the controlled setting for approximately 4.5 hours until their blood pressure dropped below 150 over 100 millimeters of mercury, a measure that their cocaine “high” had worn off.

Every 10 minutes during the session, the participants rated the effect of the drug on a four-point scale, with zero meaning no effect and four being a strong effect, and their sexual desire on a 100-point scale with zero being no sexual desire and 100 being intense. They performed the rating using a computer scale.

Results showed that sexual desire and drug effect rose together and peaked around 45 minutes after taking cocaine, with the larger dose of the drug resulting in a greater response to both drug effect and sexual desire.

Using a computer, participants were asked to look at 60 photographs of people — 30 men and 30 women — and select the ones with which they would be willing to have casual sex. Then, they selected the person they thought would be least likely to have an STI and read a short description of a hypothetical sexual encounter with this person.

Participants then were asked to rate their likelihood of using a condom if one was immediately available and their willingness to wait to get a condom before having sex for periods of two minutes, five minutes, 15 minutes, 30 minutes, one hour, three hours and six hours.

The researchers found that people had a similarly high likelihood of condom use if one was immediately available — 80 to 87 percent — whether they were on cocaine or not. But the longer a participant on cocaine had to wait to use a condom, the more willing they were to have sex without one. This increased likelihood of unprotected sex due to waiting was greater when they were on cocaine compared to no cocaine. For example, participants on the highest dose of cocaine were on average 40 percent likely to wait an hour to use a condom, but the same participants were 60 percent likely to wait that long when given the zero-dose pill.

“The bottom line is that cocaine appears to increase sexual desire, and even though users who are on cocaine report being likely to use a condom if they had one in a risky sex situation, if a condom isn’t available, cocaine makes people less willing to postpone sex to get a condom,” says Johnson. “They become more impatient when it comes to waiting for sex.”

In a bid to see if cocaine users’ “impatience” extended to nonsexual situations, the researchers offered the participants a hypothetical choice between receiving a small amount of money that day or waiting — either a day, a week, a month, six months, a year, five years or 25 years — before receiving $100. There were no differences in willingness to wait when comparing responses between sessions when they received cocaine versus no cocaine.

“This experiment suggests that the impatience is specifically with sex and not with other activities, such as monetary reward,” says Johnson.

The researchers acknowledge that their study was dependent on hypothetical sexual situations, not real-life circumstances, and that participants swallowed the cocaine in pill form instead of snorting or smoking it, as is more typical with street use. Taking cocaine orally draws out the drug’s effects, giving the participants enough time to complete the assessment, but taking the drug orally may possibly change the effects of the drug.

According to the National Institute on Drug Abuse, cocaine constricts blood vessels and increases heart rate, body temperature and blood pressure. Large doses can cause paranoia, erratic behavior and anxiety. If too much is taken, users can suffer from heart attacks, strokes or seizures. Long-term use can lead to addiction.

According to the National Survey on Drug Use and Health, in 2014, about 1.5 million people in the U.S. used cocaine in the past month, with the most users between 18 and 25 years old.

Other researchers on the author included Evan Herrmann, Mary Sweeney, Robert LeComte and Patrick Johnson from The Johns Hopkins University.