Most are improperly stored, as well
Release Date: August 2, 2017 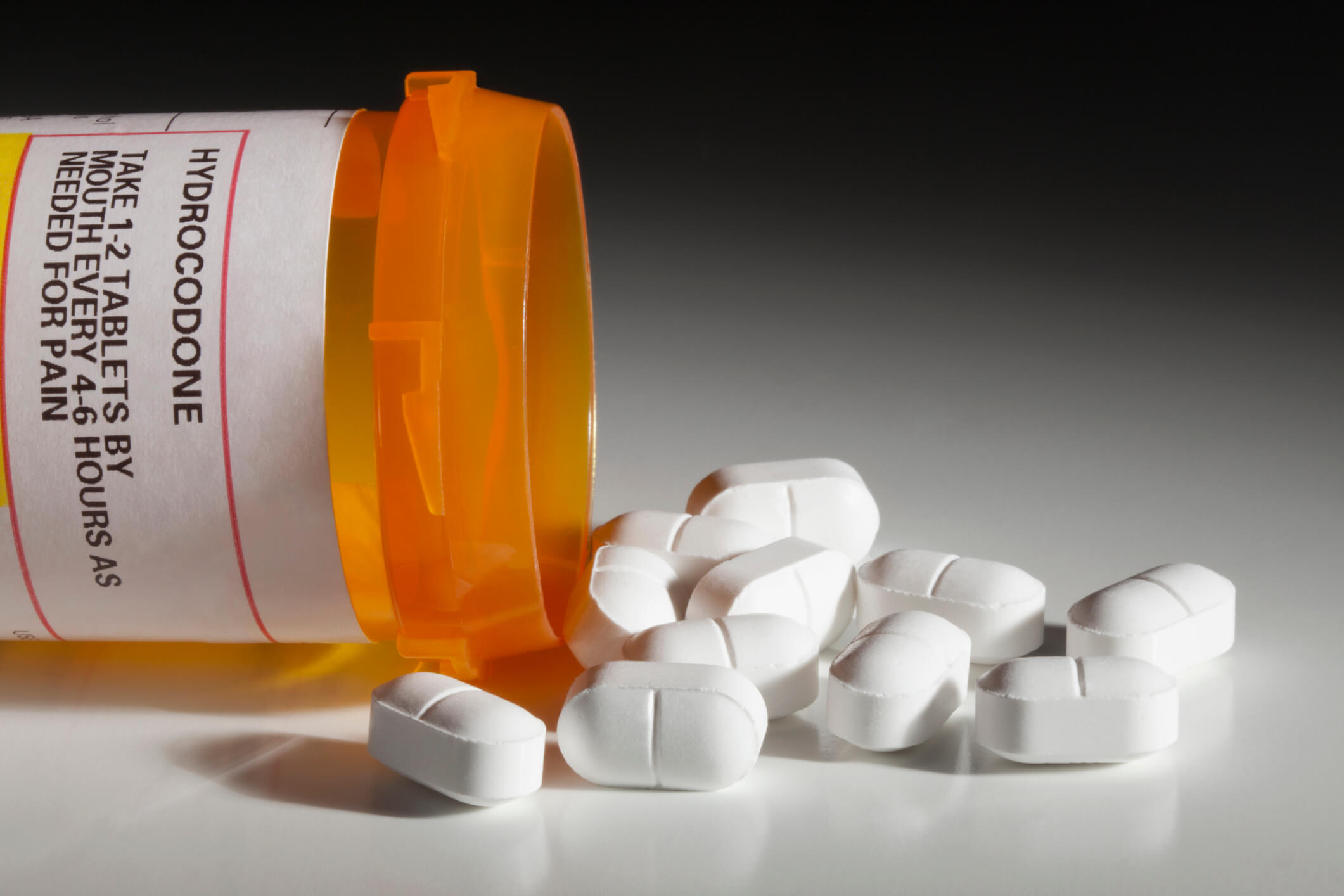 A new review by Johns Hopkins founds that the majority of prescribed opioid pills went unused after surgery and were improperly disposed.
Credit: iStock

In a review of half a dozen published studies in which patients self-reported use of opioids prescribed to them after surgery, researchers at Johns Hopkins report that a substantial majority of patients used only some or none of the pills, and more than 90 percent failed to dispose of the leftovers in recommended ways.

A summary of the review, published August 2 in JAMA Surgery, highlights the need for more personalized pain management to avoid overprescribing opioids and reduce risks linked to improperly stored opioids in the home.

“Physicians write a lot of prescriptions for patients to fill for home use after they have inpatient or outpatient surgery, but our review suggests that there’s a lot we don’t know about how much pain medication people really need or use after common operations,” says Mark Bicket, M.D., an assistant professor of anesthesiology and critical care at the Johns Hopkins University School of Medicine and the paper’s first author.

The review he and his team published found that 67 to 92 percent of a total of 810 patients in the six studies did not use their entire opioid prescription, yet still held onto them, increasing the risk of misuse, says Bicket. Opioid abuse and misuse rates have been rising in the U.S., adding to what public health officials are calling an epidemic of opioid deaths and overdoses.

Commonly, Bicket notes, prescriptions for opioid pills permit patient discretion for dosing, such as taking one pill every four hours “as needed” for pain. Instead of a one-size-fits-all approach, Bicket says, clinicians need to do a better job of personalizing prescriptions and dosing for each patient.

Some studies suggest that nonopioid drugs such as acetaminophen and naproxen can often suffice for moderate postoperative pain, says Bicket, who also recommends that prescribers spend more time assessing postoperative pain and prescribe smaller amounts of opioids or alternatives as appropriate.

“If we can better tailor the amount of opioids prescribed to the needs of patients, we can ensure patients receive appropriate pain control after surgery yet reduce the number of extra oxycodone and other opioid tablets in many homes that are just waiting to be lost, sold, taken by error, or accidentally discovered by a child.”

To examine the potential prevalence of unused prescription opioids following surgery, the research team searched three published research paper databases from their inception dates through October 18, 2016, collecting data from all studies describing opioid oversupply. The studies eligible for inclusion in their first round of analysis could be in any language, could involve any type of surgery on adult patients, could include both inpatient and outpatient populations, and had to contain some level of reporting about unused pills.

The researchers found that between 67 and 92 percent of patients reported unused opioids. A small number of patients either did not fill their opioid prescription (range of 0 to 21 percent) or filled the prescription but did not take any opioids (range of 7 to 14 percent).

Overall, Bicket reports, anywhere from 42 to 71 percent of prescribed pills dispensed went unused among the 810 patients. A majority of patients reported they stopped or used no opioids due to adequate pain control, while 16 to 29 percent of patients reported they stopped because of opioid-induced side effects, such as nausea, vomiting or constipation.

In two of the studies that looked at storage safety, the Johns Hopkins analysis showed that 73 to 77 percent of patients reported that their prescription opioids were not stored in locked containers. Five studies that examined patients’ opioid disposal practices showed that only 4 to 30 percent of patients reported that they disposed of their unused opioids or said they planned to.

A smaller proportion of patients (4 to 9 percent) said they considered using or had used a disposal method recommended by the Food and Drug Administration, such as returning unused medications to a pharmacy or flushing them down a toilet.

Bicket notes the study’s limitations included variability in the quality of the studies reviewed and differences in the questionnaires used to ask patients about how much opioid medication they used. Data on usage and disposal were also based on the self-report of patients, and the studies did not use pill counts to independently verify unused tablets.

“We need to do more research into why some people need more medication than others. Perhaps there are some characteristics in a patient, such as whether he/she is on opioids before the surgery or has certain genetic markers, that can let me determine that one needs more pain medication than another,” says Bicket. For now, he says, there are no proven ways to absolutely verify pain levels or predict them, but the high rate of unused opioids found in their review suggests that doctors can often prescribe less, because patients often need less.

Bicket cautions that his research is not intended to encourage withholding opioids from people in pain, and says he and his team are conducting research to better understand patients’ pain experiences in a bid to someday identify better ways to optimize the way in which opioid are prescribed after surgery.

At the end of the day, though, Bicket says that “we need better data and tools to ensure patients have access to adequate pain relief after surgery while reducing the risks of opioid overprescribing.”