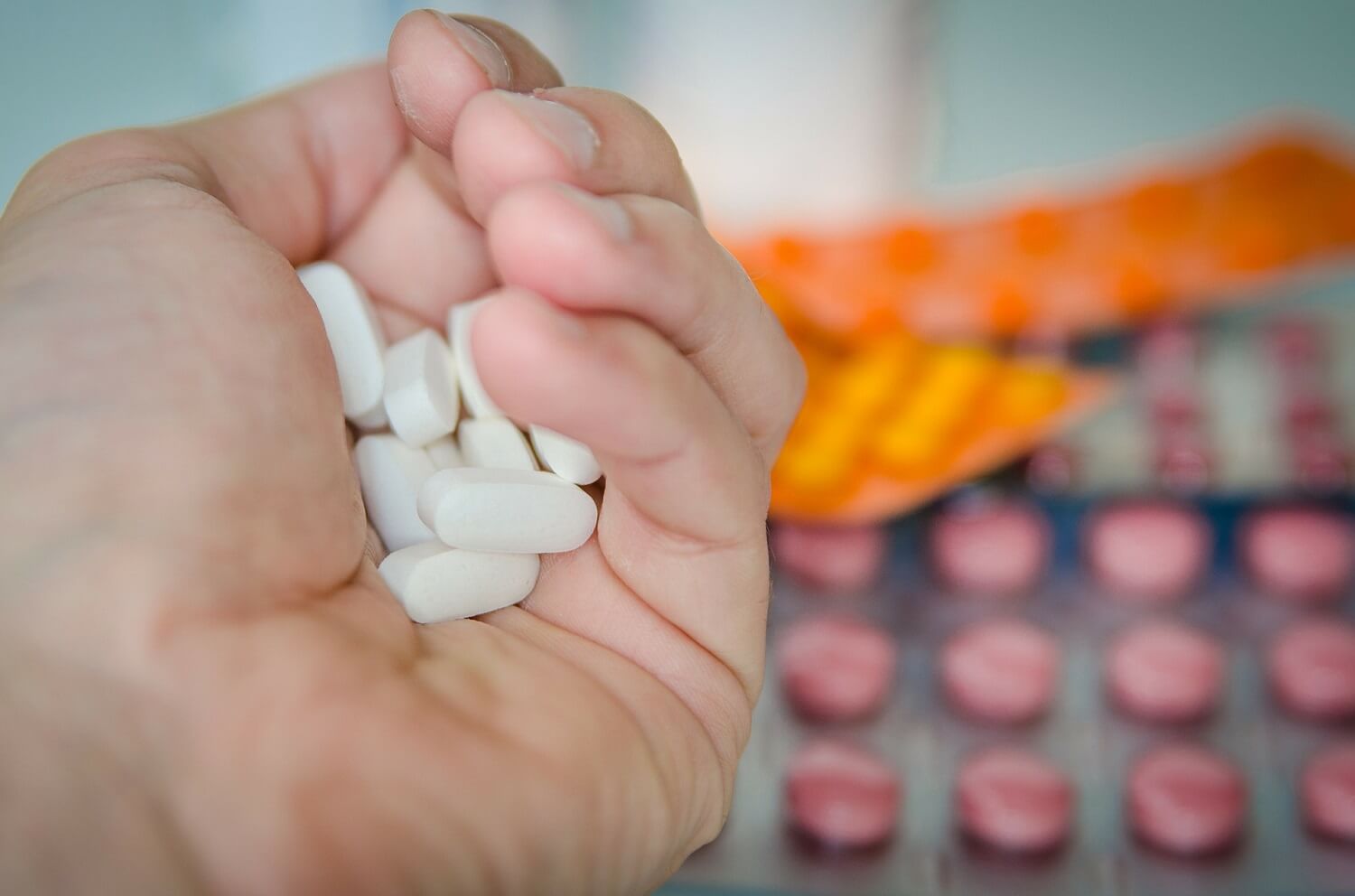 New research suggests that physicians should use electronic prescribing for opioids.
Credit: Pixabay

In a small study of opioid prescriptions filled at a Johns Hopkins Medicine outpatient pharmacy, researchers found that handwritten orders for the drugs contribute heavily to a trio of prescribing and processing errors in contrast to those created electronically.

The new quality improvement study, described in a report published in the January/February issue of The Journal of Opioid Management, aimed to determine whether and how prescription processing methods contribute to variations, inconsistencies and errors in opioid distribution.

“Mistakes can be made at any point in the prescribing, transcribing, processing, distribution, use and monitoring of opioids, but research has rarely focused as we have on prescribing at the time of hospital discharge or on written prescriptions prescribed for adults,” says Mark Bicket, M.D., assistant professor of anesthesiology and critical care medicine, and the paper’s lead author.

Overall, the investigators found that 92 percent of handwritten prescriptions either failed to meet ideal practice standards, contained such errors as the absence of at least two patient identifiers, or failed to comply with federal opioid prescription rules.

“There are the normal legibility issues you would suspect with a handwritten prescription, but we also commonly found things like missing patient identification information and errors in abbreviations,” Bicket adds.

For the study, the researchers reviewed all prescriptions for opioid medications for patients 18 and older processed at an outpatient pharmacy at The Johns Hopkins Hospital for 15 consecutive days in June 2016. In total, 510 prescriptions were evaluated based on three criteria: their compliance with “best practice” guidelines for prescription writing compiled from past studies at the Johns Hopkins Children’s Center, including criteria such as legibility, date and pill quantity; the presence of at least two patient identifiers, including medical record number, Social Security number and date of birth; and compliance with the U.S. Drug Enforcement Administration’s  rules regarding prescriptions of controlled substances, which require the patient’s full name and address.

Bicket emphasizes that errors in prescriptions rarely result in patients getting the wrong drug or dosage because other safety measures such as pharmacists double checking the prescription information, such as the drug name, indication and amount, are in place. Think of the system like layers of Swiss cheese, he says. Each layer has holes in it, but for the most part, you cannot see through the cheese.

However, errors in prescriptions make the holes bigger, increasing the risk for mistakes. “What we hope our results do is get more practitioners to adopt electronic prescribing systems because we have a duty to practice in a way that has the lowest chance of harm to our patients,” says Bicket.