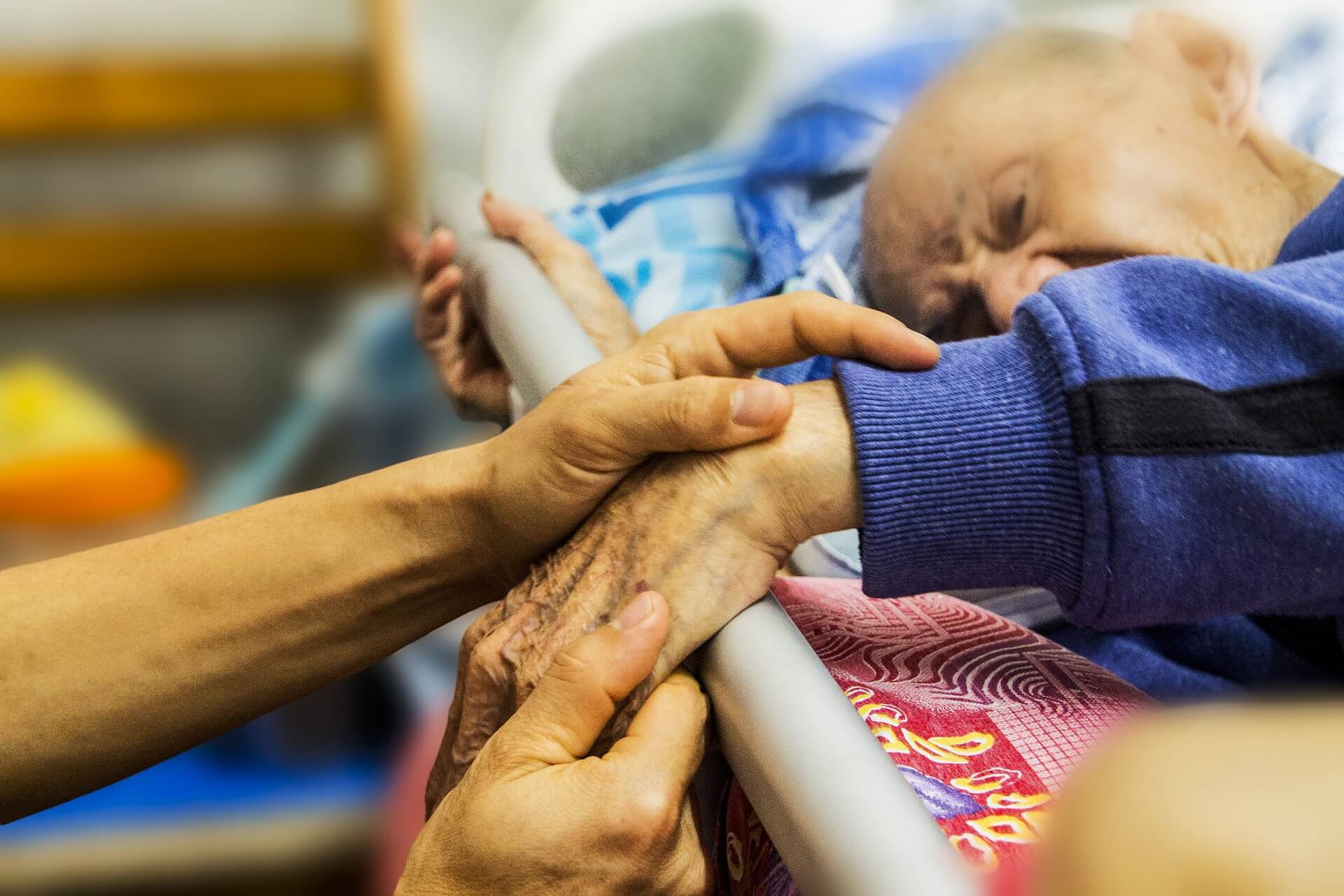 “We discovered that frail older individuals have markedly higher levels of an autoantibody against its own angiotensin system. The angiotensin system is a key hormonal system that regulates blood pressure and fluid balance. The presence of these antibodies in this subset of vulnerable older adults was associated with increased inflammatory burden, and with decline in grip strength, walking speed and increased number of falls,” says Neal Fedarko, Ph.D., professor of medicine and co-director of the Biology of Healthy Aging Program at the Johns Hopkins University School of Medicine, and the paper’s senior author.

Individuals with higher levels of autoantibodies were also more likely to suffer from higher blood pressure. The use of ARBs in such individuals correlated with better control of their blood pressure, suggesting a possible personalized medicine approach to high blood pressure treatment in older adults.

Elevated levels of these autoantibodies have long been linked to autoimmune disorders, such as malignant hypertension, transplant rejection and pre-eclampsia, a pregnancy complication marked by high blood pressure. The cause of elevated autoantibodies, however, has been elusive.

Some older adults become frail as they age, and this frailty has been associated with chronic inflammation. To examine the relationship between autoantibody levels and frailty, the research team first recruited 255 participants ages 20 to 93 in Baltimore, Maryland. Participants were separated into two categories: 169 younger adults (ages 20 to 69) and 87 older adults (70 and older).

The researchers then used a frailty screening tool to identify frail older adults by measuring grip strength and walking speed, and asking questions about weight loss, fatigue and levels of physical activity. Older adults with high autoantibody levels were 3.9 times more likely to be frail.

“What makes our findings significant is that these autoantibodies, which are a good predictor of frailty, are also a known mechanism for promoting chronic inflammation, which underlies a number of diseases and pathologies, especially aging-related conditions,” says Fedarko.

“Building off of our knowledge that these autoantibodies cause chronic inflammation, we decided to look at a class of medications, angiotensin receptor blockers, that block inflammation and are commonly prescribed to lower blood pressure,” says Peter M. Abadir, M.D., associate professor of medicine at the Johns Hopkins University School of Medicine and the paper’s lead author.

Approximately 70 million adults — every one in three — in the U.S. suffer from high blood pressure. The most commonly prescribed ARBs include candesartan, eprosartan, irbesartan and losartan.

To examine the effects of autoantibodies levels on ARBs, Abadir and his team collected 20-year-old data from a second patient population in Chicago and measured patients’ previously collected serum for autoantibody levels. The 60 participants were 70 to 90 years old, and half had been treated with ARBs.

The researchers observed similar associations between autoantibody levels and decline in grip strength and walking speed in the Chicago population. Furthermore, for every 1 microgram per milliliter increase of autoantibodies, those not receiving ARBs lived 115 days less — approximately shortened life span by 9 percent. Chronic treatment with ARBs attenuated the autoantibodies’ association with decline in grip strength and increased mortality.

Abadir notes that this study is the first to examine the associations between the autoantibodies with demographic, physiological and functional outcomes. The authors caution, however, that the findings do not prove cause and effect, and do not suggest that patients alter blood pressure treatment without consulting their physician first.

Current clinical practice is to prescribe ARBs as a first-line drug to many patients with high blood pressure, and physicians should now be more aware of potential role for these autoantibodies in decision to treat.

“ARBs are great for some people but don’t work for others. Because people respond to them differently, the goal is to identify who we should treat and who we shouldn’t. We’ve discovered that autoantibodies may help us identify which population benefits most from ARB treatment,” explains Fedarko.