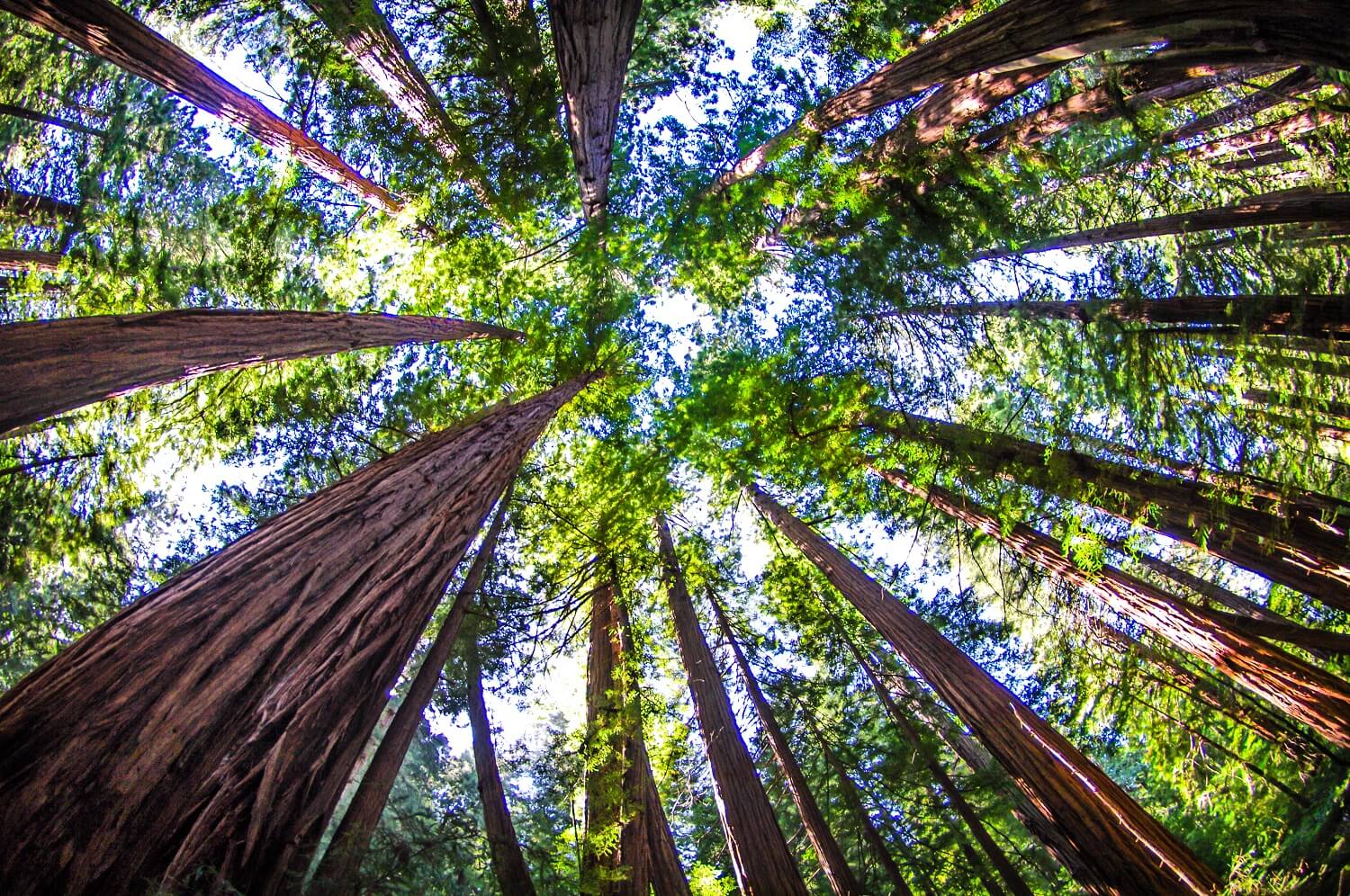 The genomes of coast redwood and giant sequoia trees will be sequenced at Johns Hopkins
Credit: iStock

Researchers from Johns Hopkins, the University of California, Davis, and the Save the Redwoods League have partnered in an ambitious plan to fully sequence the coast redwood and giant sequoia genomes for the first time. Using a new genetic sequencing technology, called the Oxford Nanopore MinION device, researchers hope to sequence and annotate the genomes of these two species. The tree genomes will help to inform efforts to restore the health and resilience of these forests throughout their natural ranges as they face environmental stressors such as climate change.

“These trees can live for 2,000 to 3,000 years while the environment is changing around them. We want to understand what special genetic traits allow them to live so long and to grow so large,” says Steven Salzberg, Ph.D., Bloomberg Distinguished Professor of Biomedical Engineering, Computer Science, and Biostatistics at the Johns Hopkins University School of Medicine.

The coast redwood genome, estimated to contain 33 billion bases of DNA, is more than 10 times larger than the human genome and will be the largest ever sequenced when it is finished. Though initial research from David Neale at the University of California, Davis, determined that sequencing the redwood genome is feasible, in the case of coast redwoods, the research will be especially demanding because their genome is hexaploid. This means that it has six sets of chromosomes, unlike almost all other animals and plants, which have only two.

Researchers will tackle this complex task by using the nanopore technology to sequence large sections of the genome at once. “It’s a bit like putting together a puzzle,” says Winston Timp, Ph.D., assistant professor of biomedical engineering at the Johns Hopkins University School of Medicine and the Johns Hopkins University Whiting School of Engineering. “It’s the difference between putting together a complex jigsaw puzzle with tiny little pieces versus a puzzle with big pieces.”

Initial studies by the Save the Redwoods League confirm that some trees are better at surviving drought, fire, pests and diseases than other trees. By identifying the genes responsible for these adaptations, scientists can compile databases for entire forests that will aid resource managers as they plan long-term conservation strategies. “Having the genome will enable us to understand how the trees’ phenotypes interact with the environment and what kind of genetic types could be most resilient,” says Salzberg, who is also the director of the Center for Computational Biology in the McKusick-Nathans Institute of Genetic Medicine at Johns Hopkins University School of Medicine.

During the course of the project, researchers will produce publicly available genome sequences for both the coast redwood and giant sequoia, create a genetic variation database covering the entire genomes of both species and launch pilot restoration projects based on the accrued data.

Eventually, the researchers hope that conservationists will be able to use the sequence to do genetic analysis in the field to inform population management decisions. “We want a 23andMe for trees,” explains Timp.