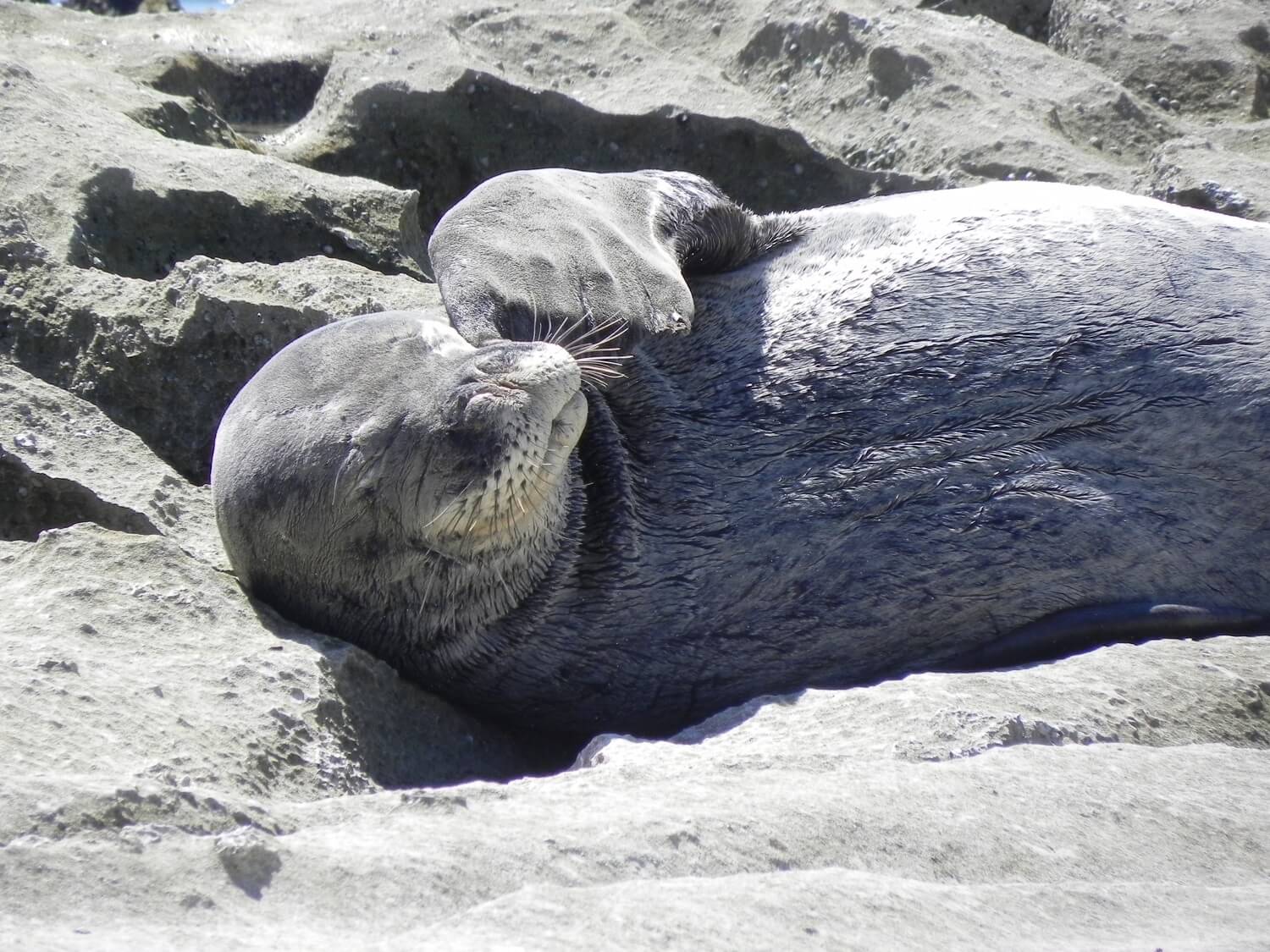 Hawaiian Monk Seal is one of the most endangered marine mammals on the planet.
Credit: Barbara Billand

Alan Scott, Ph.D., associate professor in the McKusick-Nathans Institute of Genetic Medicine and codirector of the Genetic Resources Core Facility at the Johns Hopkins University School of Medicine is available to comment on the recent DNA sequencing of the endangered Hawaiian monk seal, Neomonachus schauinslandi. Scott led a collaborative effort to develop a faster way to sequence the entire genetic information of organisms at a cost of about 1/100,000th of what is currently costs to sequence the human genome. The final result, an annotated monk seal genome, was released on July 7 by the National Center for Biotechnology Information. Just as the human genome sequence has revolutionized the understanding of our species, knowing the genomes of other organisms can teach us much about their biology. Sequencing the genome of the monk seal and that of other endangered animals is especially helpful to conservationists attempting to prevent their extinction.

The Hawaiian monk seal, named for its furry folds of skin that look like a monk’s robes, is one of the most endangered marine mammals on the planet. One of only two terrestrial mammals native to Hawaii, it lives in the uninhabited remote Northwestern Hawaiian Islands. It feeds on the sea life of the coral reefs surrounding the far-flung islands, and rests, breeds and pups on island beaches. Hunted to near extinction by Westerners in the 19th century, Hawaiian monk seal numbers remain extremely low despite policies and efforts to protect the seal.  Currently, there are only about 1,400 Hawaiian monk seals left, which limits genetic variability and leaves the seals especially susceptible to disease and environmental changes.