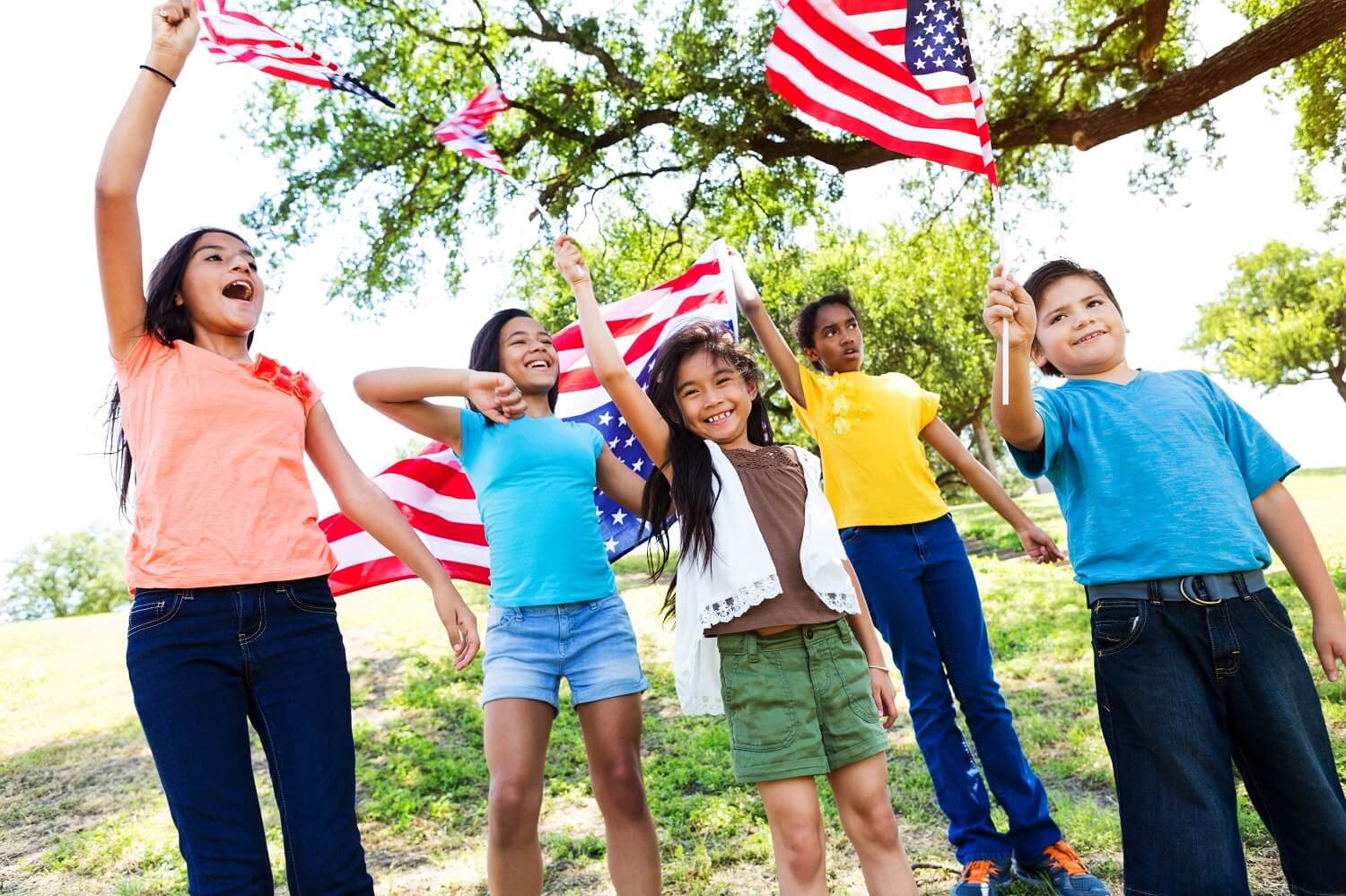 A new national study of more than 12,000 Hispanic children found that those from immigrant families reported fewer exposures to adverse childhood experiences such as parental divorce and scenes of violence.
Credit: iStock

A new study of national survey information gathered on more than 12,000 Hispanic children from immigrant and U.S.-native families found that although they experience more poverty, those from immigrant families reported fewer exposures to such adverse childhood experiences (ACEs) as parental divorce and scenes of violence.

Lisa DeCamp, M.D., M.S.P.H., assistant professor of pediatrics at the Johns Hopkins University School of Medicine and the study’s senior author, noted that although parental surveys of this kind have weaknesses in terms of parent responses reflecting the breadth of traumas children may be exposed to, the findings, published in the Oct. issue of the journal Pediatrics, offer new insight into potentially higher childhood resiliency among immigrant families supported by strong community networks and a strong sense of cultural identity.

“These findings suggest family and community factors at play that help children in immigrant families buffer the effects of adverse childhood experiences, and that whatever these resiliency factors are, we should work towards protecting and extending them to subsequent nonimmigrant generations,” says DeCamp.

DeCamp says previous studies have linked poor child and adult health outcomes to poverty and ACEs — broadly defined as abuse, exposure to violence and family dysfunction — which can contribute to lifelong negative effects on health and health care disparities.

Because Hispanic children currently account for a quarter of all children in the United States, and Hispanics are projected to be the largest ethnic group in the U.S. in 25 to 30 years, DeCamp says it’s crucial to think ahead to identify likely traumas and protective factors specific to them.

Using data from 2011 to 2012 gathered for the U.S. National Survey of Children’s Health, a nationally representative landline and mobile phone survey of households that have at least one resident child up to 17 years old, DeCamp and colleagues sought to determine whether an association existed between ACE exposure and immigrant family status for Hispanic children.

Parents answered a questionnaire that listed nine ACEs (including economic hardship, parental divorce and experienced discrimination) and indicated whether their child was exposed to each.

A report of 0 meant no ACE exposure, 1 meant low ACE exposure and 2 or more meant high ACE exposure. For the study, a child from an immigrant family was defined as a foreign-born or U.S.-born child with at least one foreign-born parent.

The study included a total of 12,612 parent-identified Hispanic children, 66 percent of whom were from immigrant families. The researchers found that although more children in immigrant families lived at or below 200 percent of the federal poverty level, which was $23,050 for a family of four in 2012, compared to children in U.S.-native families (80 versus 47 percent), they reported high exposure to ACEs at a rate of only 16 percent. This reported rate was roughly half the amount of the children in U.S.-native families, who reported a 30 percent rate of high ACE exposure.

“This points to two possible explanations: There are protective measures we don’t see, such as resilience, or we’re not asking the right questions that address adverse experiences specific to immigrant children such as fear of deportation of separation,” says Tania Caballero, M.D., M.H.S., a pediatrics research and clinical fellow at the Johns Hopkins University School of Medicine and the paper’s first author. Both DeCamp and Caballero are also part of the Johns Hopkins Children’s Center.

The next steps toward better understanding ACEs for Hispanic children from immigrant families, says Caballero, are to determine what, if any, resilience factors do exist and what traumas may be hidden or specific to the population in order to better guide policy and invest in resources that support those resilience factors and help address such traumas.

“Children coming from immigrant families often come from difficult circumstances and these are children we hope will succeed,” DeCamp says.

Other authors on this paper included Sara B. Johnson of the Johns Hopkins University School of Medicine and Cara R. Muñoz of The George Washington University.

Funding for this study was provided by the Health Resources and Services Administration of the United States Department of Health and Human Services (HRSA TOBHP28574).