Firearm-Related Injuries Account for $2.8 Billion on Emergency Room and Inpatient Charges Each Year - 10/02/2017

Firearm-Related Injuries Account for $2.8 Billion on Emergency Room and Inpatient Charges Each Year 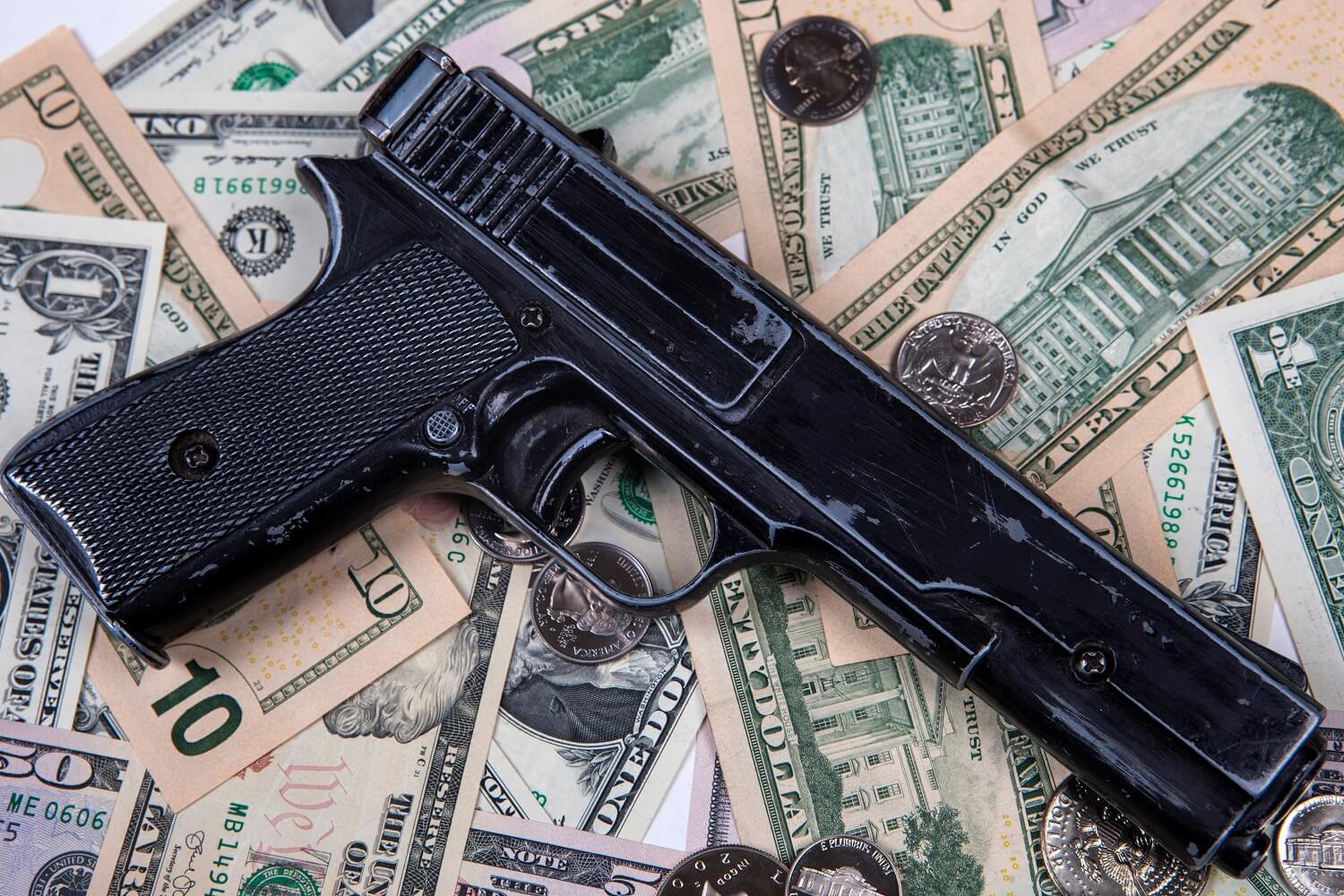 A new study by Johns Hopkins of more than 704,000 people who arrived alive to a U.S. emergency department between 2006 and 2014 found that firearm-related injuries account for $2.8 billion in charges each year.
Credit: iStock

A new Johns Hopkins study of more than 704,000 people who arrived alive at a United States emergency room for treatment of a firearm-related injury between 2006 and 2014 finds decreasing incidence of such injury in some age groups, increasing trends in others, and affirmation of the persistently high cost of gunshot wounds in dollars and human suffering.

A report on the analysis, published in the October issue of Health Affairs, is designed to highlight updated trends in types of firearm injuries and the kinds of firearms commonly used over time.

Using the Healthcare Cost and Utilization Project Nationwide Emergency Department Sample, the largest all-payer emergency department (ED) database, Gani and colleagues analyzed data from a nationally representative sample of 704,916 patients in the U.S. who arrived at an emergency room alive for treatment of a firearm injury from 2006 to 2014. Approximately 89 percent of the patients in the study group were men, with over 49 percent of patients age 18-29 years.

The average ED and inpatient charges annually were $5,254 and $95,887, respectively, resulting in approximately $2.8 billion in annual ED and inpatient charges for the group studied. Gani notes that over half of patients in the study sample were uninsured or self-paying, which means they either bear the burden of the actual hospital charges, or these charges are unrecovered and add to the overall uncompensated care provided by hospitals and health care systems.

The majority of patients were injured by assault (49.5 percent) or unintentional injury (35.3 percent). Attempted suicide accounted for 5.3 percent.

Over the study, a total of 8.3 percent of patients died in the ED or as an inpatient after their injury. Mortality was highest among older patients age 60 years or more (23.3 percent), those who sustained more severe injuries (32.7 percent) and those injured in an attempted suicide (38.5 percent).

Gani says the study’s main limitation is that it did not account for pre-hospital deaths or those who didn’t go to an ED after a firearm-related injury, so it likely underestimates the overall burden of firearm-related injuries, but he believes the new data paints an updated picture of gun violence trends.

“Until people are aware of the problem’s full extent, we can’t have the best informed discussions to guide policy,” Gani says.

Other authors on this study include Joseph V. Sakran and Joseph K. Canner of the Johns Hopkins University School of Medicine.