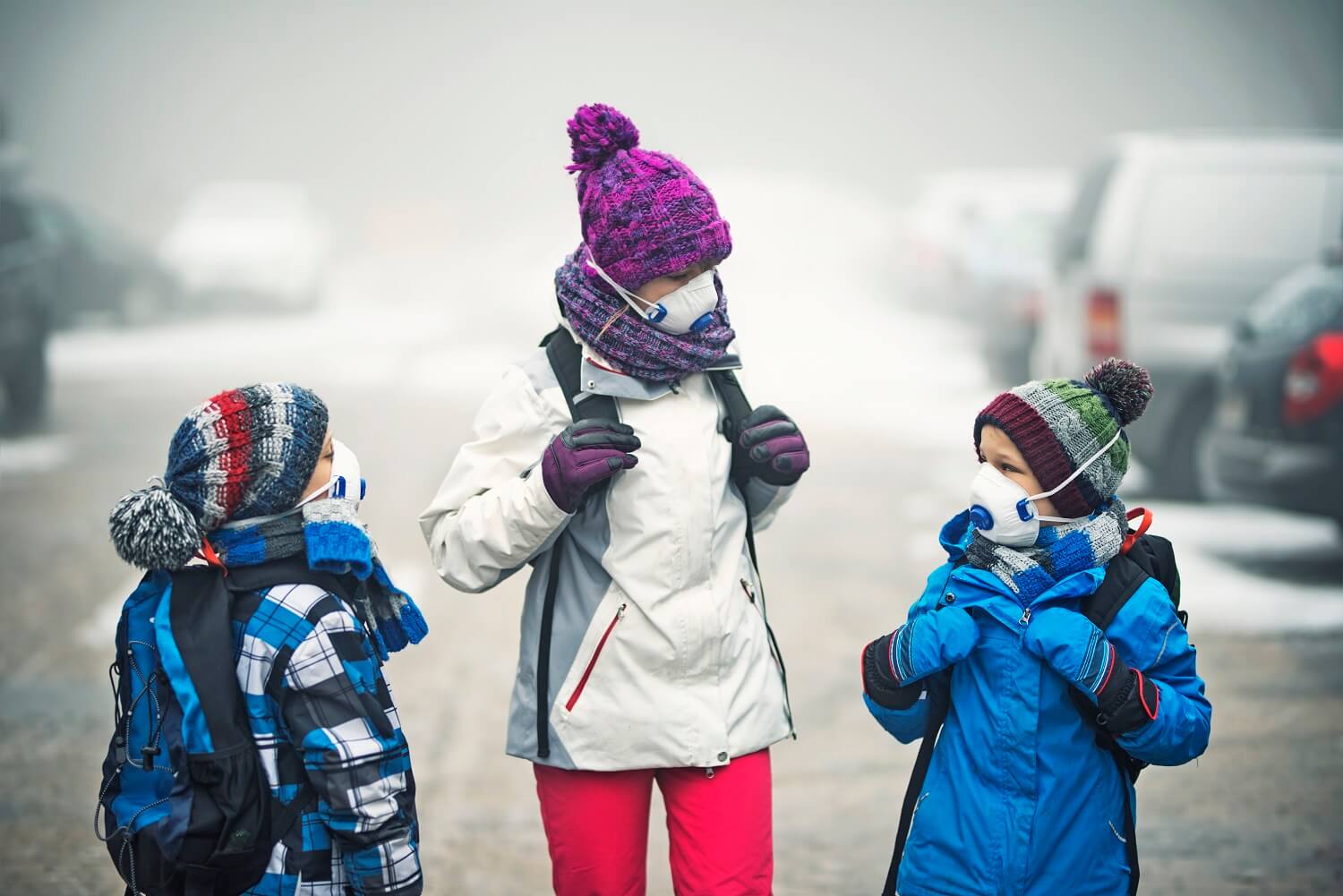 A new Johns Hopkins study found that children exposed to larger air particles are more likely to develop asthma and need ER or hospital treatment for it than unexposed children.
Credit: iStock

Researchers at The Johns Hopkins University report statistical evidence that children exposed to airborne coarse particulate matter — a mix of dust, sand and non-exhaust tailpipe emissions, such as tire rubber — are more likely to develop asthma and need emergency room or hospital treatment for it than unexposed children.

A report of the findings, published Dec. 15 in the American Journal of Respiratory and Critical Care Medicine, highlights the long-term negative effects of such relatively large airborne pollutants — a common fact of everyday inner-city life — on lung health, especially in children under 11 years of age.

Studies have long demonstrated links between increased asthma risk and heart disease and fine particulate matter inhaled along with air, but there has been less data on the relationship between coarse matter and lung disease.

“Our study shows that the fraction of particulate pollution that is coarse contributes to the development and severity of asthma in children,” says Corinne Keet, M.D., M.S., Ph.D., associate professor of pediatrics at the Johns Hopkins University School of Medicine, and the study’s first author. Keet also practices out of Johns Hopkins Children’s Center.

To study the respiratory impact of coarse particles, the Johns Hopkins researchers analyzed nationwide asthma-related diagnosis and treatment data from the Research Data Assistance Center gathered on 7,810,025 children ages 5 to 20 years who were enrolled in Medicaid from 2009 to 2010. The children lived in 34 states.

The investigators estimated coarse PM (PM 10-2.5) in each zip code using measurements of particulate matter collected in the EPA’s Air Quality System database from Jan. 1, 2009, through Dec. 31, 2010. There were 860 PM 2.5 monitors and 581 PM 10 monitors with usable information. The investigators combined daily averages into two-year averages and used a statistical model to predict concentrations in areas across the United States without a monitor.

After adjusting their findings to account for differences in race and ethnicity, sex, age, poverty level, education and urban density of the children’s neighborhoods, Keet and her team found that for each microgram/cubic meter increase in coarse particulate matter, asthma diagnosis increased by 0.6 percent, emergency room visits for asthma by 1.7 percent and hospitalizations for asthma by 2.3 percent.

The authors speculate that the stronger association in the young reflects the probability that young children spend more time outdoors and their immature lungs are more vulnerable to air pollution.

The researchers caution that their study was limited by the relatively few locations nationwide that routinely monitor particulate matter.

“More research is needed, but these findings add to evidence that exposure to PM 10-2.5 may contribute to asthma, and that regulation and monitoring of this part of air pollution may need to be considered,” Keet says.

These findings are timely, she adds, because the EPA is currently conducting a comprehensive review of the science related to the health effects of particulate pollution, as mandated by the Clean Air Act.

According to the American College of Allergy, Asthma & Immunology, an estimated 7.1 million children have asthma. Asthma is the most common chronic illness in childhood and accounts for 13.8 million missed school days each year.

Other authors on this paper include Joshua P. Keller and Roger D. Peng of the Johns Hopkins Bloomberg School of Public Health.

This study was funded by the National Institute of Allergy and Infectious Diseases (K23AI103187 and R21AI107085) and the United States Environmental Protection Agency (RD835871).