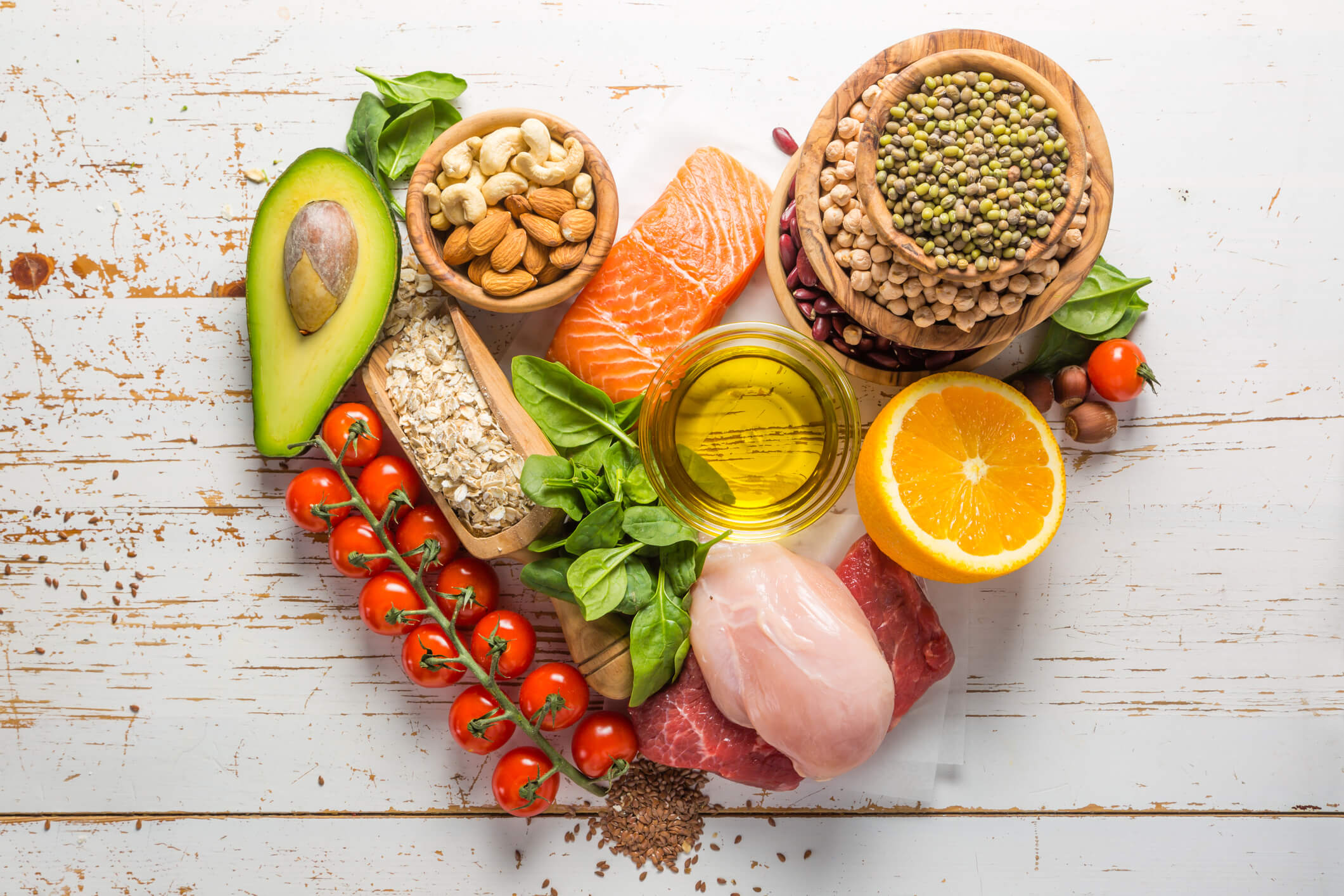 A study of more than 400 adults with prehypertension, or stage 1 high blood pressure, found that combining a low-salt diet with the heart-healthy DASH diet substantially lowers systolic blood pressure — the top number in a blood pressure test — especially in people with higher baseline systolic readings.

Results of the randomized clinical trial of the dietary combination, conducted by researchers at the Johns Hopkins University School of Medicine, were published in the Nov. 12 issue of Journal of the American College of Cardiology.

“Our results add to the evidence that dietary interventions are as effective as—or more effective than—antihypertensive drugs in those at highest risk for high blood pressure, and should be a routine first-line treatment option for such individuals,” says Stephen Juraschek, M.D., an adjunct assistant professor at Johns Hopkins and an instructor of medicine at Harvard Medical School.

The Dietary Approaches to Stop Hypertension (DASH) diet, long promoted by the National Heart, Lung, and Blood Institute and the American Heart Association, is rich in fruits, vegetables and whole grains, along with low-fat or fat-free dairy, fish, poultry, beans, seeds and nuts.

While both low-sodium and DASH diets have long been known to prevent or lower high blood pressure, Juraschek says the new study was designed to examine the effects of combining the two diets in adults with early or modest forms of high blood pressure—those considered to be at greatest risk for developing more severe forms of hypertension known to increase the likelihood of stroke, kidney disease, heart attacks and heart failure.

For the study, investigators tested and followed 412 adults, including 234 women, ranging in age from 23 to 76 years and with a systolic blood pressure of 120-159 mm Hg and a diastolic blood pressure between 80-95 mm Hg (i.e., prehypertension or stage 1 hypertension). Fifty-seven percent of the participants were African-American.

At the start of the study, none of the participants was taking antihypertensive drugs or insulin, none had a prior diagnosis of or current heart disease, renal insufficiency, poorly controlled cholesterol levels or diabetes.

Investigators put all participants on the DASH diet or a control diet for 12 weeks. The control diet was similar to that of a normal American diet based on the average macronutrient and micronutrient profile of the U.S. population.

At the time of the study, according to the National Health and Nutrition Examination Survey, Americans consumed about 150 mmol/day of sodium, which is considered by the FDA to be harmful and may increase a person’s risk for high blood pressure, heart disease and stroke.

“This is outstanding, it’s huge,” says Juraschek, because it suggests that those at highest risk for serious hypertension achieve the greatest benefit from the combination diet.

“What we’re observing from the combined dietary intervention is a reduction in systolic blood pressure as high as, if not greater than, that achieved with prescription drugs,” says senior study author Lawrence Appel, M.D., M.P.H., professor of medicine at the Johns Hopkins University School of Medicine. “It’s an important message to patients that they can get a lot of mileage out of adhering to a healthy and low-sodium diet.”

The researchers caution that the study did not address effects in people with systolic blood pressure of 160 or greater or in persons with prior cardiovascular disease or medication treated diabetes. Further studies with larger sample sizes are needed to investigate the impact of the low-sodium/DASH diet on these populations.

A Johns Hopkins researcher who also participated in this study was Edgar Miller III, M.D.