Carolyn Sufrin studies female prisoners—women who live out of public view, without visibility or voice.

Sufrin, a Gyn/Ob in the school of medicine, leads the Pregnancy in Prison Statistics project, a collaboration that is collecting data on more than 600 pregnant women in 22 state prison systems and six jails.

She’s working with mentorship from the Johns Hopkins Women’s Health Research Group, which also helped her secure funding from the National Institutes of Health through a program called Building Interdisciplinary Research Careers in Women's Health (BIRCWH).

On May 9, Sufrin discussed her work at the research group’s  annual symposium, telling an audience of about 150 men and women that as many as 10 percent of incarcerated women are pregnant, but receive inconsistent care behind bars.

Sufrin's findings underscore the purpose of the research group: to study women’s health in order to improve it.

Until very recently most biomedical research was conducted on and for men, leaving women with less information about their diseases, symptoms and treatments. Only in 2015 did the NIH require that researchers consider sex and gender in biological studies.

Accordingly, the group she helms is growing as well, and will become the Johns Hopkins Center for Women’s Health, Sex and Gender Research. Bennett announced the change at the symposium, saying it will provide a higher profile and more opportunities to attract funding and award seed grants to early-career researchers.

The research group began in 2007 as a journal club to promote and highlight research related to women’s health. From the start, it spanned the schools of medicine, public health and nursing, receiving financial support from all three. It holds seminars, networking events and the annual symposium, plus provides mentorship and funding to investigators. About 30 Johns Hopkins faculty members, including men, are active in the group, Bennett says.

“It’s not all about reproduction,” says Bennett. “One of the changes we’re seeing is the recognition that women’s health involves the whole person at all stages of life. We need to look at pre-adolescents, older women, even sex differences in the fetus.”

Research presented at the symposium explored gender differences and women’s health in all of those stages, also considering such topics as mental health, hypertension and cancer. Presenters included Carmen Alvarez of the school of nursing, Avonne Connor of the school of public health and Angie Jelin of the school of medicine, as well as three BIRCWH scholars from the University of Maryland: Richelle Williams, Tatiana Sanses and Ana Pocivavsek.

Developmental psychologist Kristin Voegtline and cardiologist Rosanne Rouf discussed the work they’ve done as 2016 winners of $25,000 grants from the Foundation for Gender Specific Medicine, helmed by Marianne Legato, an adjunct professor of medicine at Johns Hopkins.

Voegtline is learning that prenatal exposures such as cigarette smoking may influence male fetuses more than females. Rouf is studying mice with Marfan syndrome, a genetic disorder that often leads to heart damage, to better understand how heart disease progresses in human men and women. The foundation will offer two more $25,000 grants later this year, Legato said.

The half-day symposium included a discussion with Sen. Barbara Mikulski, now a Johns Hopkins University professor of public policy and advisor to President Ronald J. Daniels. Mikulski spoke of her 2009 amendment to the Affordable Care Act—providing mammograms and other women’s health protections—and her role in establishing the NIH’s Office of Research on Women’s Health in 1990, with Johns Hopkins-trained cardiologist Bernadine Healy as its first director.

“I cannot tell you the joy I feel that this group exists,” says Mikulski.

Request an appointment
Johns Hopkins' medical concierge services offer complimentary assistance with appointments and travel planning. Request free assistance:
All fields required *
Getting to Know the Pregnant Women in our Jails and Prisons

Carolyn Sufrin, Gyn/Ob in the school of medicine, remembers the first time she delivered the baby of a woman shackled to a hospital bed.

“It jarred me,” recalls Sufrin, at the time a resident at the University of Pittsburgh Medical Center.  “I had never thought about the fact that there are women behind bars, let alone pregnant women.”

She set about learning all she could about this out-of-sight, out-of-mind population. Her findings are now a book, Jailcare: Finding the Safety Net for Women Behind Bars, to be published June 6 by the University of California Press.

After Pittsburgh, Sufrin began a fellowship in family planning at the University of California, San Francisco, where she also earned a Ph.D. in medical anthropology.

Jailcare is based on her experiences and research starting and running a women’s health clinic at The San Francisco County Jail. She hopes the book will spur discussion about health care for pregnant women behind bars, including the importance of access to contraception and abortions.

“Prisoners have a constitutional right to health care, but there are no guidelines about what that looks like,” says Sufrin, a 2003 graduate of the Johns Hopkins University School of Medicine. “We need standardization of care.” 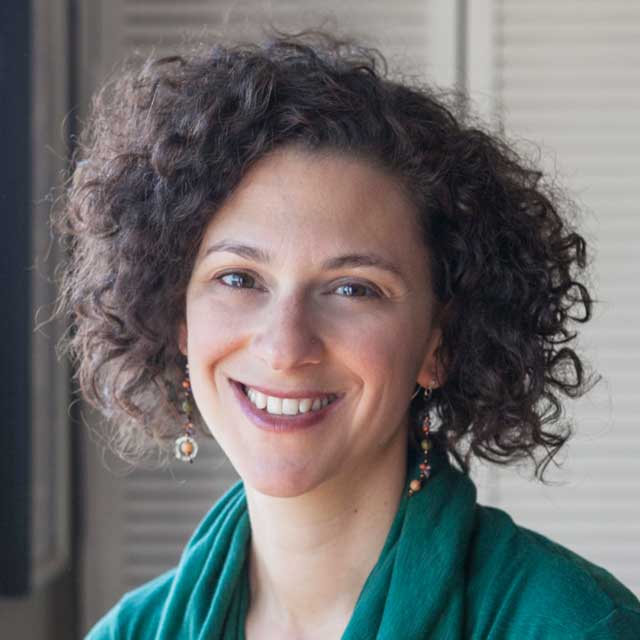 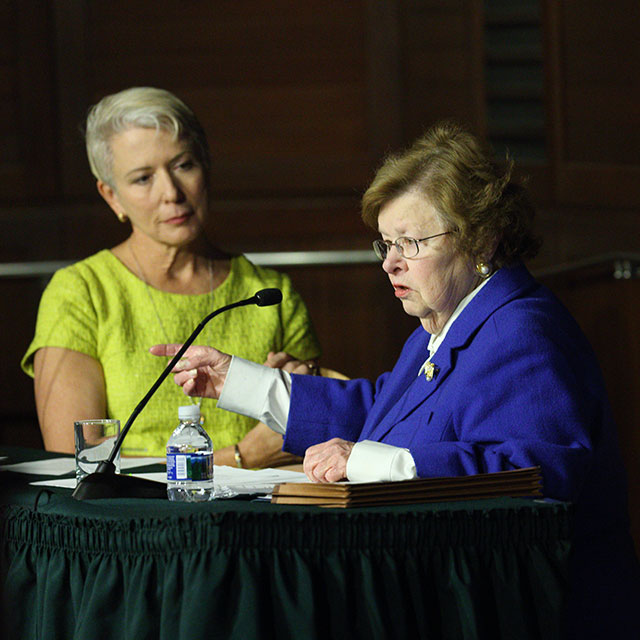 In honor of National Women’s History Month in March, meet a few of Johns Hopkins’ female pioneers, past and present. 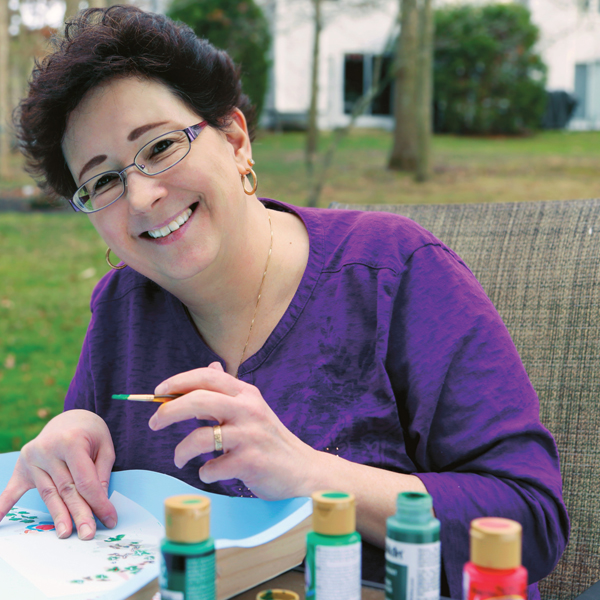 Surgeons Recognize the Obstacles, Progress of Women in Surgery

Nita Ahuja, chief of surgical oncology, reflects on the field as it pertains to women.
back to top button