The Johns Hopkins Hospital and the state’s Department of Health and Mental Hygiene have received a $3.2 million grant from the U.S. Department of Health and Human Services to help pay for the new Biocontainment Unit completed last May for patients with highly infectious diseases, such as Ebola virus disease. The new unit can treat up to four highly infectious patients at a time. 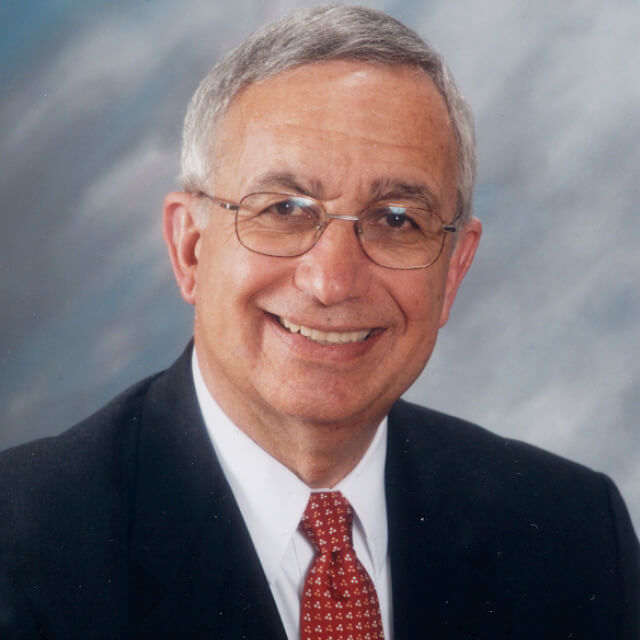 Namandje Bumpus, Ph.D., associate professor of medicine and of pharmacology and molecular sciences, has been named the inaugural associate dean for institutional and student equity. In this new position, she will focus on efforts to ensure academic achievement and institutional equity for graduate biomedical students. 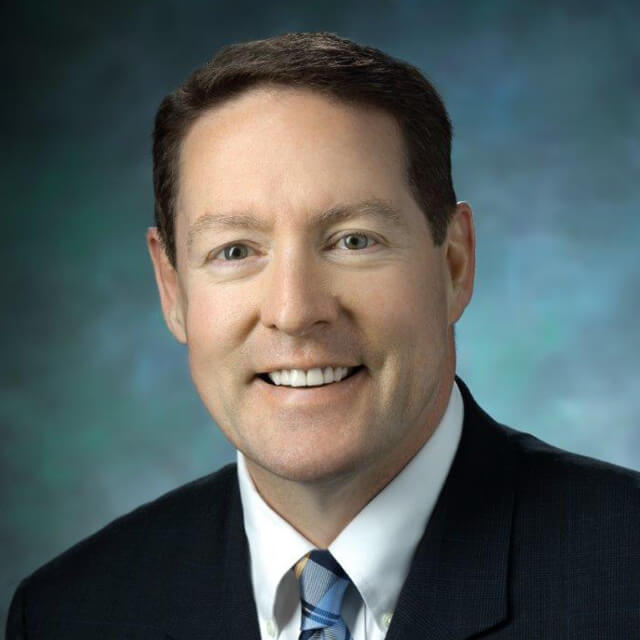 Ronald Langlotz, B.S.N., M.S.N., a 16-year Johns Hopkins nursing veteran, has been appointed director of nursing for the departments of Medicine and of Radiology and Radiological Science. A school of nursing alumnus, Langlotz has also served in leadership positions in the neurological critical care unit, the critical care transport team, endoscopy and the Osler 8 Biocontainment Unit. He also served as a reserve member of the U.S. Navy Nurse Corps. 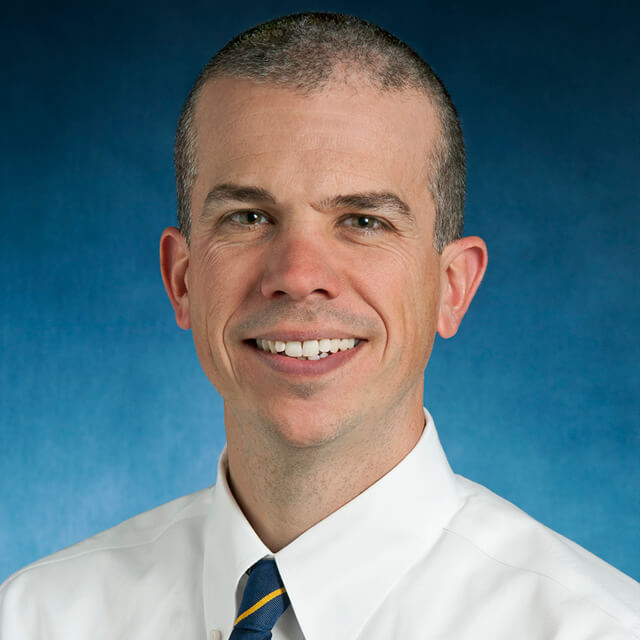 Deidra Crews, M.D., Sc.M., assistant professor of medicine in the Division of Nephrology and head of the Department of Medicine’s Diversity Council, has been elected to the board of directors of the National Kidney Foundation of Maryland.

Barbara Fivush, M.D., professor of pediatrics, has been chosen as one of 54 new members of the 2015–2016 Executive Leadership in Academic Medicine Program for Women, a yearlong, part-time fellowship program held annually at Drexel University’s College of Medicine devoted to developing professional and personal skills required for health care leadership positions, focusing on the unique challenges facing women.

Bert Vogelstein, M.D., professor of oncology and pathology and director of the Ludwig Center for Cancer Genetics and Therapeutics at the Johns Hopkins Kimmel Cancer Center, has been awarded Johnson & Johnson’s 2015 Dr. Paul Jansen Award for Biomedical Research. The $200,000 award recognizes Vogelstein’s two decades of breakthroughs in oncology research focused on examining the genetic and biochemical events that initiate the development of tumors. 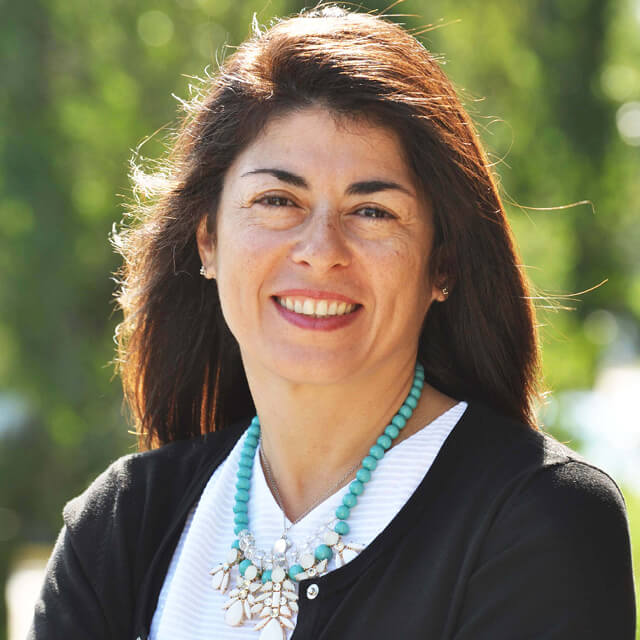 Laura Herrera Scott, M.D., M.P.H., has been appointed to the newly created position of medical director for population health and community health programs. She will be responsible for providing physician leadership in the design, development, implementation and evaluation of the population health care management programs of Johns Hopkins HealthCare and the Johns Hopkins Medicine Office of Managed Care and Population Health. Previously deputy secretary of public health services for Maryland’s Department of Health and Mental Hygiene, Herrera Scott has also held leadership positions in the Veterans Health Administration and with the Baltimore City Health Department. Early in her career, she served as a clinical associate at The Johns Hopkins Hospital’s Moore Clinic for HIV/AIDS care.

Johns Hopkins Medicine Marketing and Communications and its editorial services and marketing teams have won five gold and two silver Aster Awards, bestowed by Marketing Healthcare Today magazine to recognize excellence in medical marketing. Gold awards went to Dome, in the category of internal newsletters; the Johns Hopkins Surgery winter 2014 issue and Johns Hopkins HealthCare’s Hopkins Across the Board, in the external newsletters category; the HIPAA Keep It Private campaign, in the internal advertising category; and Suburban Hospital’s My Get Well Kit/Patient Handbook, in the patient education category. Silver Aster awards went to Inside Hopkins in the internal newsletters category and to Suburban Hospital’s website. Suburban’s patient handbook also won the Center for Plain Language’s 2015 Grand ClearMark Award and two Silver Healthcare Advertising Awards from Healthcare Marketing Report. In addition, Suburban’s sepsis awareness video was honored by Healthcare Marketing, and its 2014 “Sondra D. Bender Annual Nursing Report” won a Gold Hermes Award, an international accolade for concept, writing and design of marketing materials. 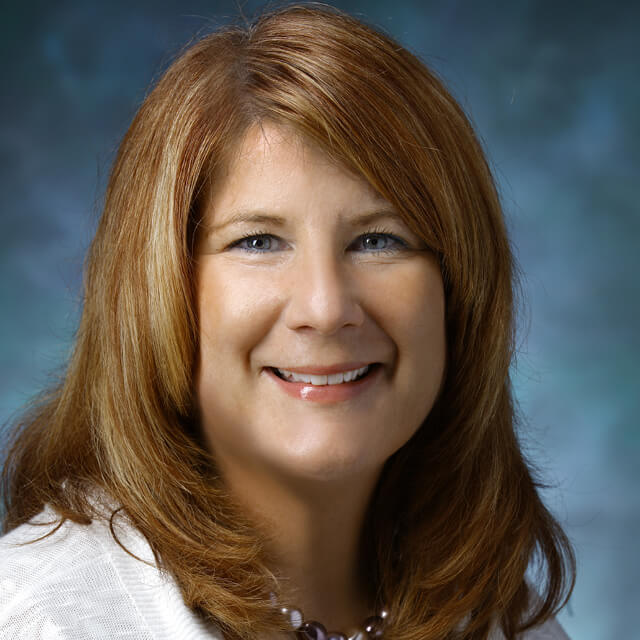 Nimisha Kalia, M.D., instructor in medicine, has become the inaugural medical director of the occupational health and safety department. She will implement guidelines for work-related illnesses and injuries and establish new services.

Marissa McKeever, J.D., has been named director of government and community affairs. Her responsibilities will include representing the medical center’s local legislative and regulatory interests, as well as fostering and managing the development of partnerships with local businesses and the community. McKeever previously served as a senior legislative assistant for the Council of the District of Columbia.

Shannon Morris, M.S.O.D., has been appointed to the new position of senior director of patient experience. She will act as a coach and mentor to ensure that all areas of the medical center provide an exceptional patient experience. Morris previously worked at Children’s National Medical Center in Washington, D.C., as a service excellence manager.

The Stroke Center at Sibley Memorial Hospital has received Medelia Inc.’s Women’s Choice Award for serving as one of the nation’s best stroke centers in 2015. To qualify for the award from the customer satisfaction rating organization, hospitals must be certified as advanced primary stroke centers or advanced comprehensive stroke centers by the Joint Commission. They must also have received above-average patient recommendation scores.