James Page Jr., M.B.A., vice president and chief diversity officer for Johns Hopkins Medicine, has been named by Becker’s Hospital Review as one of the nation’s 15 top hospital and health system chief diversity officers to know. Criteria for inclusion in the list include strong communication skills and the ability to cultivate diversity and inclusion by playing a crucial role in recruiting, retaining and developing diverse health care leaders.

Robert Kearns, M.S.E., has been named director of online education, a new position at the Johns Hopkins University School of Medicine. A leader in instructional design and e-learning, he had served as director of instructional design for the Johns Hopkins University School of Nursing since 2012. In his new role, Kearns will develop, market and evaluate online learning initiatives and distance-learning education programs for the school of medicine. He will work closely with faculty and other leaders across the institution to create a coordinated approach to online and distance learning.

Alex Kolodkin, Ph.D., professor of neuroscience and a Howard Hughes Medical Institute investigator, has been awarded the National Academy of Sciences’ 2016 Pradel Research Award, presented annually to a midcareer neuroscientist whose work is making major contributions to understanding how the nervous system works. The $50,000 award will support Kolodkin’s ongoing research into how brain circuits are assembled and organized so that neurons can make connections with each other, send information from cell to cell and store memories. 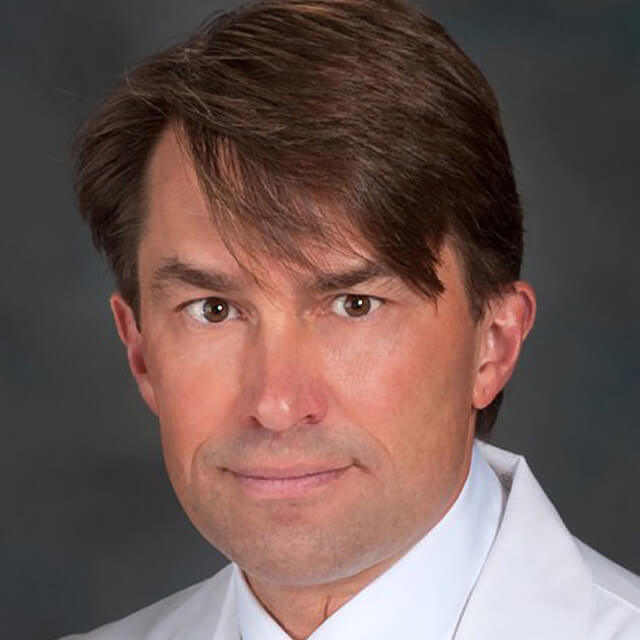 David McConkey, Ph.D., an internationally renowned expert on the biology of bladder and genitourinary cancers, has been appointed the inaugural director of the Johns Hopkins Greenberg Bladder Cancer Institute. McConkey previously spent more than 20 years at the University of Texas MD Anderson Cancer Center in Houston, where he was director of urological research. He held professorships there in both cancer biology and urology. A frequent lecturer nationally and internationally, he has also received numerous honors.

, director of marketing and communications for research and education and director of media relations, has been named by PRNews as one of 2015’s Top Women in PR. A molecular scientist and science writer by training, Huang was cited for making bold advances in managing crises, developing brand messages, protecting and building brand reputations, and creating content for digital platforms. 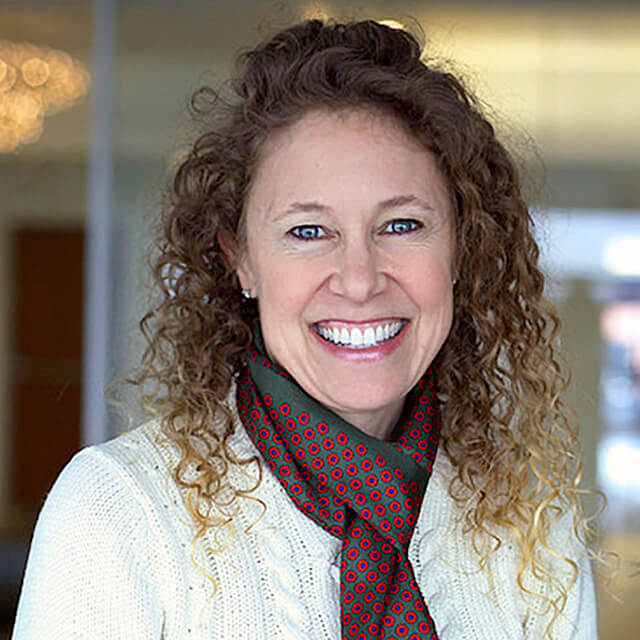 Sallyann Koontz has been named director of marketing and communications for the Johns Hopkins Children’s Center. Previously a member of the Marketing and Communications Department’s Internet strategy and Web services team, she has more than 20 years’ experience in advertising and marketing across a variety of industries. 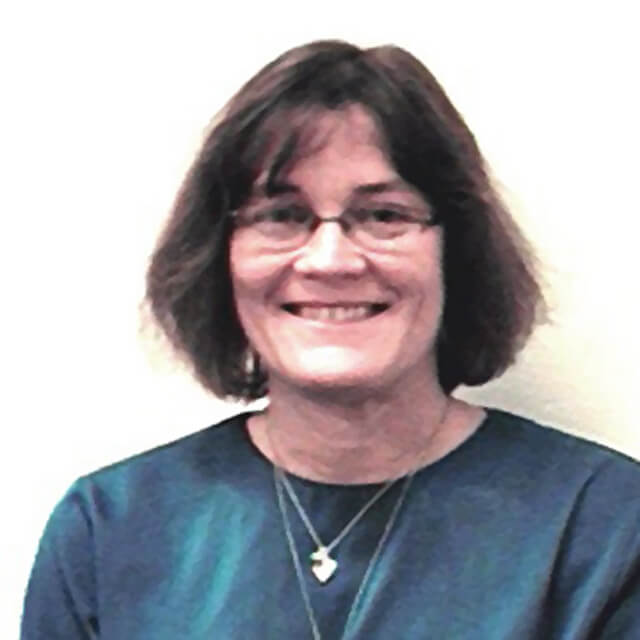 The Sullivan Breast Center at Sibley has been designated a Breast Imaging Center of Excellence by the American College of Radiology. With accreditation in mammography, stereotactic breast biopsy and breast ultrasound, including ultrasound-guided breast biopsy, the Sullivan Breast Center has achieved the high practice standards in image quality, personnel qualifications, facility equipment, quality control procedures and quality assurance programs that contributed to this accolade.

Becker’s Hospital Review has named the New Sibley Memorial Hospital—scheduled to open later this year—as one of the 50 “greenest” hospitals in the nation, based on its performance in Healthy Hospitals Initiative Challenges, including plans for serving healthier foods, reducing energy use and waste, and using a 25,000-gallon cistern for capturing rain water, among other environmental initiatives.

Dominique Foulkes, M.D., a pediatric hospitalist, has been named chair and medical director of pediatrics. A 1999 graduate of the Johns Hopkins University School of Medicine who also completed her pediatric residency at The Johns Hopkins Hospital, Foulkes previously served in the pediatric emergency department and neonatal intensive care unit at Baltimore’s Saint Agnes Hospital. 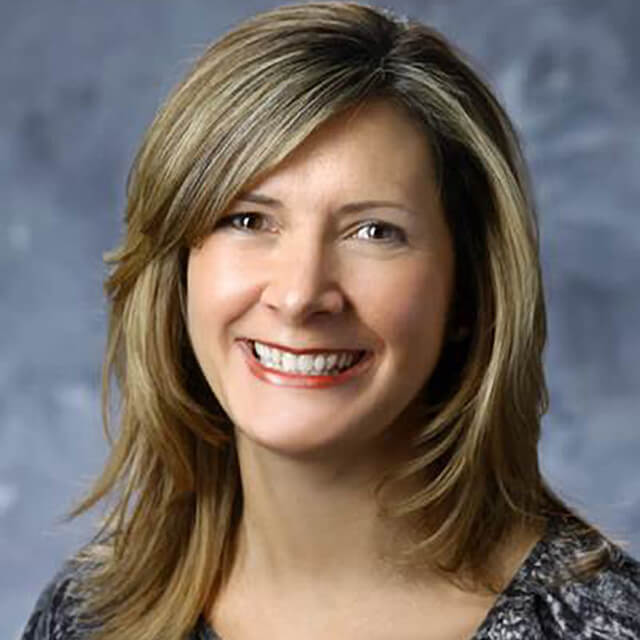 LeighAnn Sidone, M.S.N., R.N. O.N., C.E.N.P., a 21-year veteran on the nursing staff, has been promoted to vice president and chief nursing officer. Sidone began her Suburban career as a nurse in the clinical oncology unit. Since then, she has served as nurse manager of the Oncology and Infusion Center, nursing director of oncology and the Adult-Surgery Trauma Unit, director of Professional Practice and Nursing Quality, and, most recently, as associate chief nurse.

Kimberly Zeren, M.S.N., C.R.N.P., has been named regional operations director of Johns Hopkins Community Physicians’ Greater Washington Region. She will work with the regional medical director to head and expand the primary care practices in the region, as well as specialty care for those practices. Zeren has more than 15 years’ experience in health care administration and 25 years’ experience as a nurse, including eight years as practice administrator for Johns Hopkins Community Physicians’ Frederick, Maryland, practice.