Ronald R. Peterson, president of The Johns Hopkins Hospital and Health System and executive vice president of Johns Hopkins Medicine, has received the Baltimore Washington Corridor Chamber of Commerce’s 2016 Freeman Hrabowski Visionary Leader Award. The award recognizes Peterson’s “strong and beneficial presence on the economy and quality of life” in the Baltimore/Washington area.

Senior VP for Nursing for JHHS 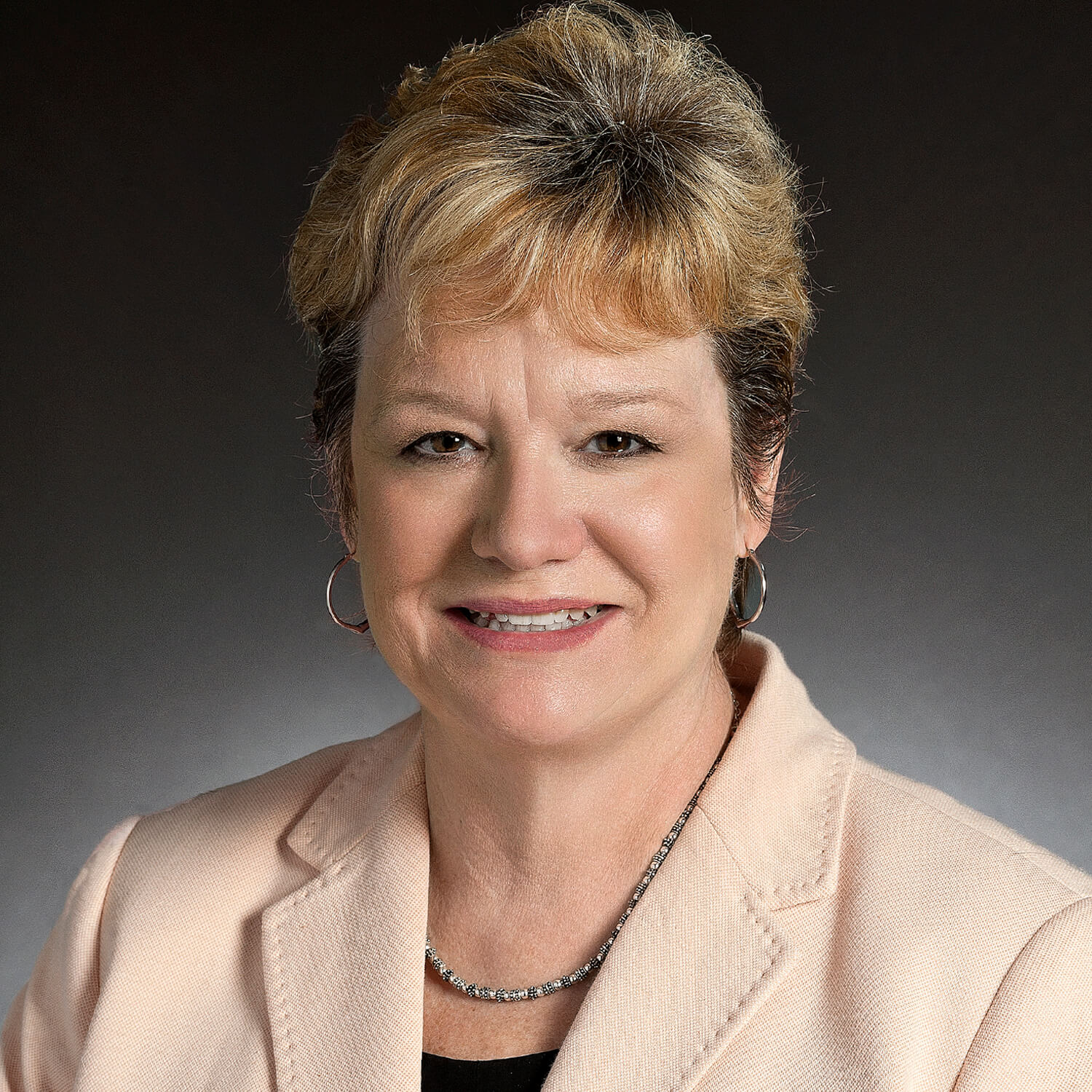 Solomon Snyder, M.D., D.Phil., D.Sc., professor of neuroscience, has received the Salk Institute’s Medal for Research Excellence, an award bestowed just twice before in the institute’s 55-year history. Recognized as a giant of modern neurosurgery, Snyder has defined the basic pharmacology of most of the brain’s neurotransmitters, their receptors and their transporters. His discoveries have been translated into important therapies. 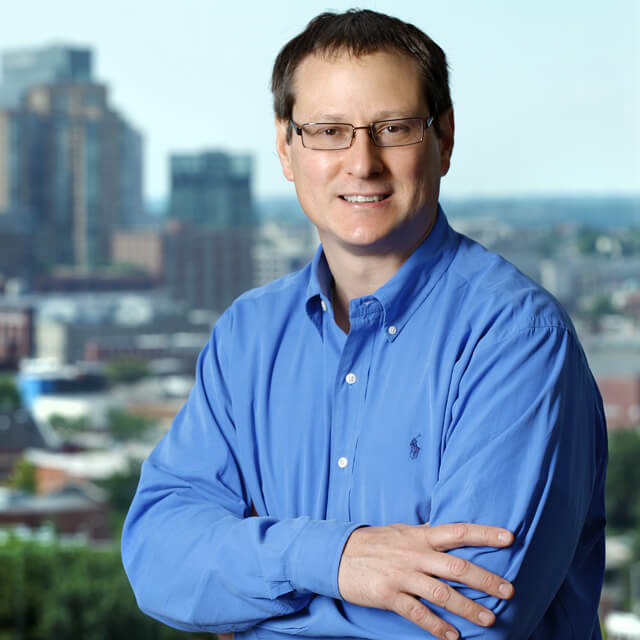 Kenneth Kinzler, Ph.D., professor of oncology and co-director of cancer research at the Ludwig Center in the Johns Hopkins Kimmel Cancer Center, and Geraldine Seydoux, Ph.D., professor of molecular biology and genetics and a Howard Hughes Medical Institute investigator, have been elected to the National Academy of Sciences. 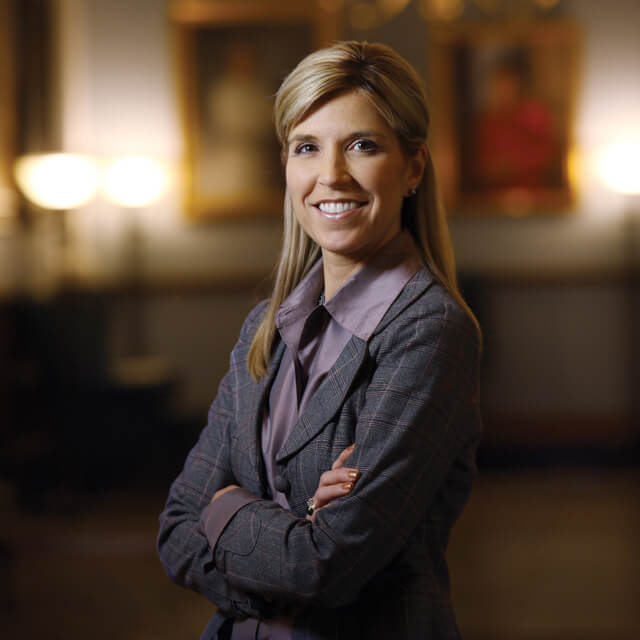 Pradeep Ramulu, M.D., Ph.D., associate professor of ophthalmology, has received the Light House Guild’s 2016 Pisart Award. The $30,000 award recognizes early-career physicians and scientists whose work has the potential to influence the understanding of vision loss, the treatment of eye disease or the rehabilitation of people with vision loss.

Janet Serwint, M.D., professor of pediatrics and director of the Pediatric Residency Program, has received the Association of Pediatric Program Directors’ 2016 Walter W. Tunnessen, Jr. MD Award for the Advancement of Pediatric Resident Education. The award is named for a renowned Johns Hopkins pediatric diagnostician and rheumatologist.

Matthew Levy, D.O., M.Sc., associate professor of emergency medicine, and Asa Margolis, D.O., M.P.H., assistant professor of emergency medicine, have been named to leadership positions in the Howard County Department of Fire and Rescue Services (HCDFRS). Both physicians will remain on the medical faculty in addition to assuming their new duties. Levy has been named medical director of HCDFRS, and Margolis has been chosen as HCDFRS’s associate medical director.

April Holmes, a medication technician for Hopkins ElderPlus, a voluntary health program that helps coordinate all needed health care services for older individuals so they can continue living in the community, has been named one of the 2016 Baltimore’s Top Neighborhood Moms by Baltimore Mayor Stephanie Rawlings-Blake.

Fadwa Natour, R.N., nicknamed “the bed czar” for her role as the nursing supervisor responsible for maintaining patient flow throughout the hospital, has been named the 2015 Healthcare Council of the National Capital Area’s Employee of the Year for Suburban Hospital.

Timothy Chamberlain, director of biomedical services, and Suzanne Dutton, M.S.N., the medical center’s first coordinator of NICHE (Nurses Improving Care for Healthsystem Elders), have received the 2015 Healthcare Council of the National Capital Area Employee of the Year Award for Sibley.

Carol Shannon has been named vice president of the Sibley Memorial Hospital Foundation. She will be responsible for planning, managing and implementing all of the hospital’s fundraising activities. Before joining Sibley, Shannon spent 11 years as chief development officer at Catholic Charities, where she led a $75 million capital campaign.

Anita Moore, M.P.A., has been appointed chief population health officer for Johns Hopkins Aramco Healthcare (JHAH) in Saudi Arabia. She will help to make JHAH a leader in integrating population health management to address a range of factors that impact broader communities. Her work will also support JHAH’s efforts to deliver individualized care to 360,000 Saudi Aramco employees and their families.