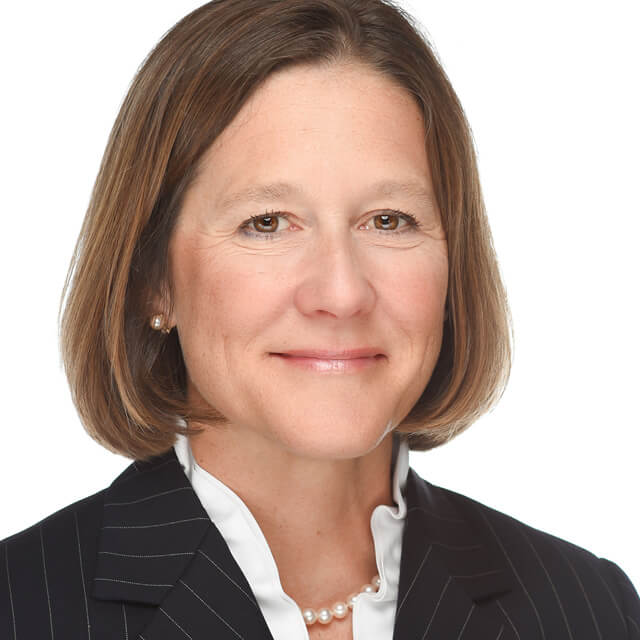 Jennifer Lawton, M.D., has been appointed professor and chief of the Johns Hopkins Division of Cardiac Surgery for Johns Hopkins Medicine. The first woman to serve in this role, she remains director of the Cardiac Surgery Research Laboratory and program director for the cardiothoracic fellowship training program. Lawton has spent much of her career raising awareness of heart disease as the leading cause of death for adult women in the United States. She specializes in a variation of coronary artery bypass graft surgery, which has been shown to have better results for women postoperatively.

New Executive VP and COO of The Johns Hopkins Hospital 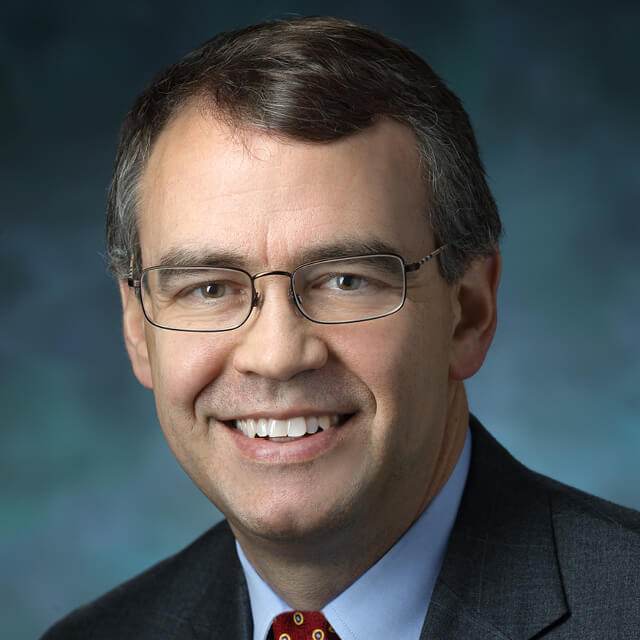 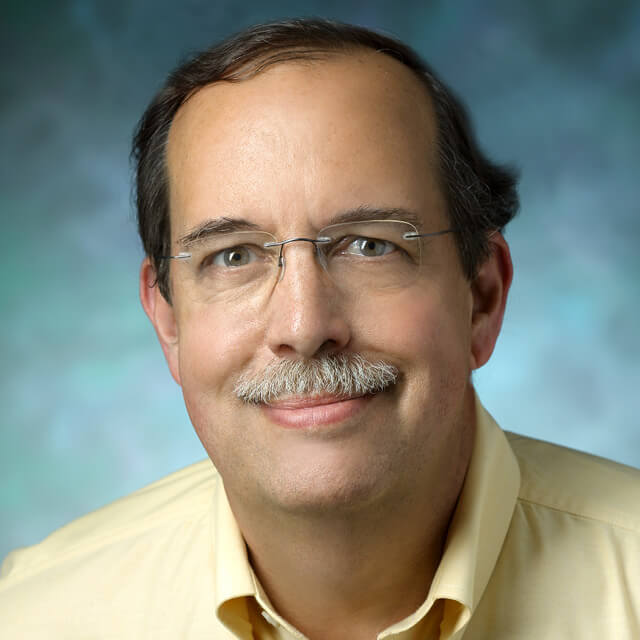 Randall Reed, Ph.D., professor of molecular biology and genetics, has been appointed assistant dean for research. In his new position, Reed, a member of the Johns Hopkins faculty since 1984 and a Howard Hughes Medical Institute investigator for his first 22 years here, will focus primarily on research integrity, including new programs to enhance rigor in methodology and reproducibility in results. Reed’s own major research focus is on the mechanisms of olfactory signal transduction and neuroregeneration. 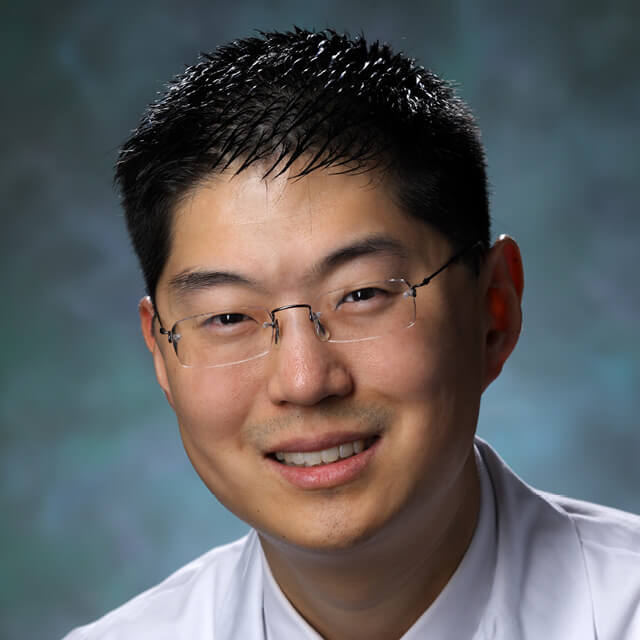 Michael Lim, M.D., director of brain tumor immunotherapy, and Christopher Wolfgang, M.D., Ph.D., director of hepatobiliary and pancreatic surgery, have both received $10,000 service excellence awards for outstanding patient care from the Healthnetwork Foundation. The foundation is a nonprofit that connects business leaders with leading hospitals throughout the country. Its awards are presented annually to 10 physicians nationwide who have been nominated by grateful former patients for their high levels of integrity and compassionate care.

Alan Cyphers has been named senior director of compensation. With more than 20 years’ experience in managing employee compensation positions, he will continue the development of the strategic direction of the health system compensation programs. 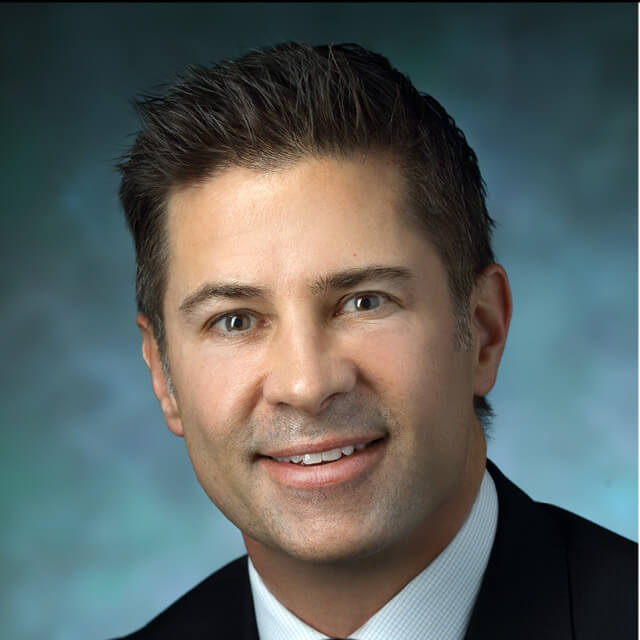 Patrick Byrne, M.D., professor of otolaryngology–head and neck surgery and director of the Division of Facial Plastic and Reconstructive Surgery, is among the eight inaugural recipients of a RealSelf Fellowship to provide medical care and training in highly underserved communities worldwide. The fellowship will help fund an upcoming trip Byrne has scheduled to Nicaragua to treat children who have suffered disfiguring burns. 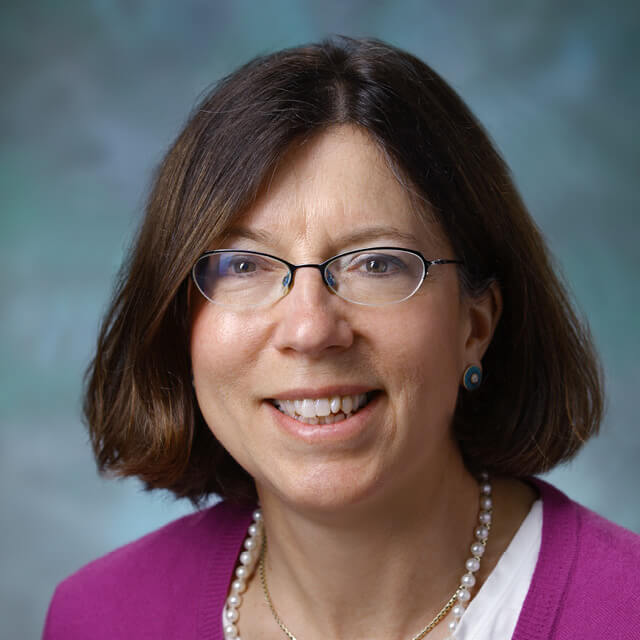 Cynthia Sears, M.D., professor of medicine and oncology, and currently vice president of the Infectious Diseases Society of America (IDSA), has been chosen to become its president in 2018. The 9,000-member IDSA, founded in 1963, is considered to be the most prestigious infectious diseases organization in the world. Sears, a 25-year veteran of the Johns Hopkins faculty, is an internationally recognized expert in foodborne and intestinal infections. 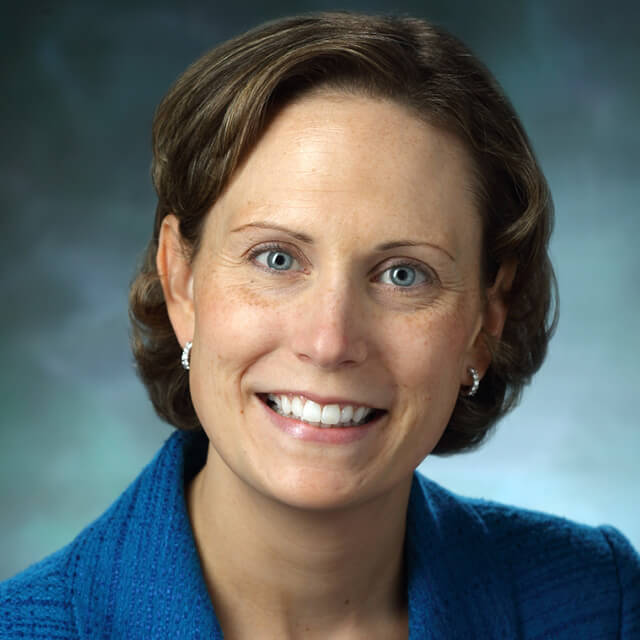 Elizabeth Edsall Kromm, Ph.D., has been appointed the inaugural vice president of population health and advancement. The new position reflects the hospital’s evolving focus on keeping the community healthy by building partnerships and developing new initiatives. Previously, Edsall Kromm was senior director of population health and community relations. Prior to joining Howard County General, she was policy director for the Howard County government.

Soraia Angiuoli, M.H.A., has been named director of business growth and relationship development for the patient services division. Previously, she was director of the national capital region, where she led efforts to increase the integrated patient programs at Sibley Memorial Hospital and Suburban Hospital. 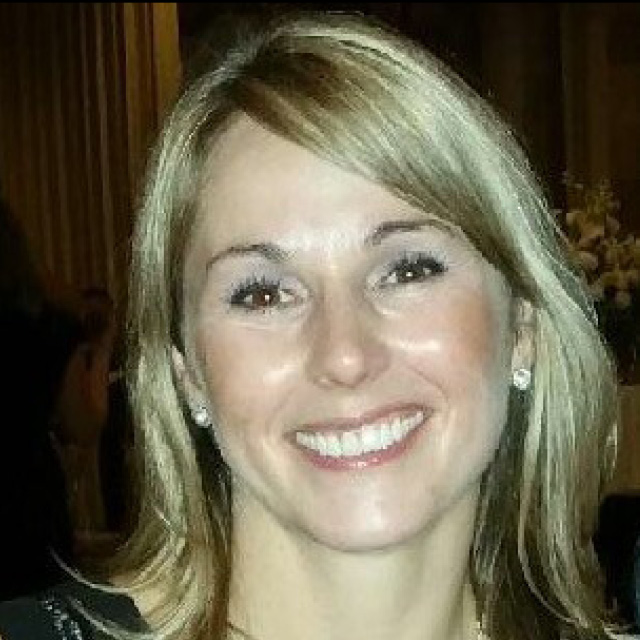