All Johns Hopkins Health System hospitals are ranked among the best in the mid-Atlantic region for adult care. Johns Hopkins Bayview Medical Center tied for #6 in both Maryland and in the Baltimore area, while Howard County General tied for #11 in Maryland and ranked #9 in the Baltimore area. Sibley Memorial Hospital tied for the #4 ranking in the Washington area, while Suburban Hospital ranked #8 in the state and tied for #7 in the Washington metro area. 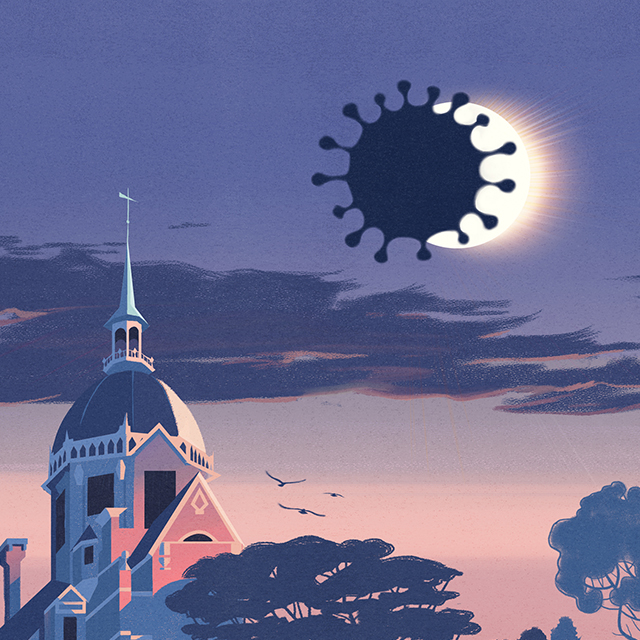 A Year of COVID-19: Loss, Learning and New Strength

After 15 months of battling the COVID-19 pandemic, front-line workers discuss the phrase ‘health care heroes’ — and if they ever felt like heroes — as they continue to care for sick patients.
back to top button