Ever since the human papillomavirus (HPV) was first linked with head and neck squamous cell cancers more than three decades ago, researchers have recognized that it’s a disease primarily affecting white men, mainly in the oropharynx. However, its prevalence among those who don’t fit this demographic or anatomical location has been uncertain.

In a new study, researchers led by Carole Fakhry, M.D., M.P.H., associate professor in the Department of Otolaryngology–Head and Neck Surgery at the Johns Hopkins School of Medicine, and Gypsyamber D’Souza, Ph.D., associate professor in the Bloomberg School of Public Health, show that the prevalence of HPV-related oropharyngeal cancers has risen over time among men, women, and all racial groups, while few non-oropharyngeal head and neck cancers are HPV-positive. Because earlier findings generalized that HPV-related cancers arose mostly among whites and men, it was unknown whether rates of HPV-related cancers was increasing among non-whites and women. Additionally, there was controversy in the field regarding the rates of HPV-related cancers outside of the oropharynx. To determine the prevalence of HPV among the different sexes, races, and tumor sites, Fakhry explains, she and her colleagues performed a retrospective cohort study at two different tertiary academic centers that treat large numbers of head and neck cancers: the Johns Hopkins Hospital Sydney Kimmel Comprehensive Cancer Center and the University of California-San Francisco Helen Diller Family Comprehensive Cancer Center.

The researchers used a cancer registry at each of these centers to identify 863 patients with head and neck squamous cell cancers between 1995 and 2012 and had stored tissues. Using random samples of both sexes and races including white, black, Asian, and Hispanic, the researchers used two different testing methods to look for evidence of HPV infection in these tissues. One method used a popular, commercially available test for p16, a protein that becomes upregulated by HPV and serves as a surrogate marker for infection. The other method used in situ hybridization (ISH) to search for DNA from HPV, direct evidence of the virus.

Their results, published in the February 2017 JAMA Oncology, showed that during that 17-year stretch, the proportion of oropharyngeal squamous cell cancers that were p16-positive increased dramatically among both men and women, as well as both whites and nonwhites, with the percentage nearly or more than doubling in every group. The researchers found similar results using ISH, suggesting that cancers in the oropharyngeal cavity are overwhelmingly HPV-positive not only for white men but for every demographic.

However, Fakhry notes, 30 of 623 head and neck squamous cell cancers outside the oropharyngeal region were HPV-related. Furthermore, the researchers found that p16 doesn’t appear to be a reliable marker for HPV infection. The majority of non-oropharyngeal cancers that tested positive for p16 were ISH-negative, showing that they weren’t HPV-related after all.

“Many patients aren’t getting the HPV testing that they need for their doctors to develop the best treatment plans, and others are getting over-tested,” Fakhry says. “We’re hoping that these results will help doctors get the best information to improve patient outcomes.”

Case Presentation: Hear Carole Fakhry discuss the case of a 52-year-old man presenting with a neck and tonsil mass. The patient is doing well after transoral robotic surgery (TORS) and neck dissection were performed, followed by radiation.

Watch a video in which otolaryngologist Carole Fakhry discusses the use of transoral robotic surgery (TORS) in the treatment of HPV-related oral pharynx cancer, and how its use can de-intensify and reduce morbidities from typically used adjuvant treatment therapies. 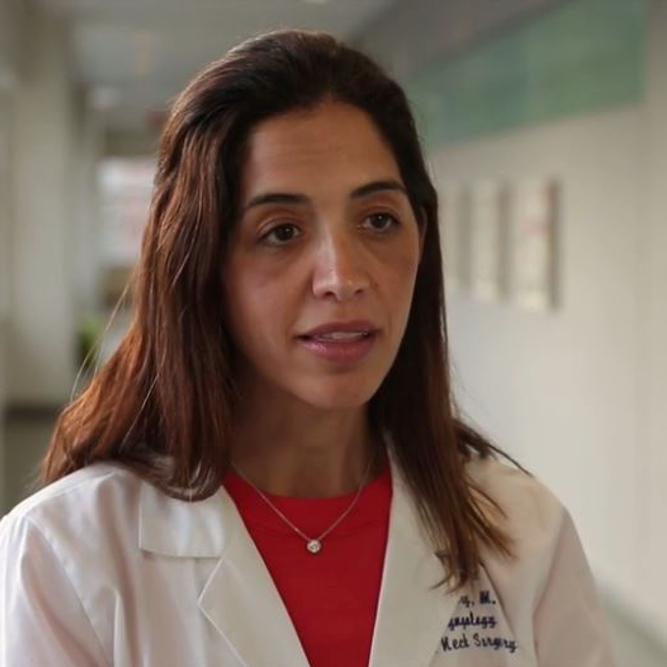 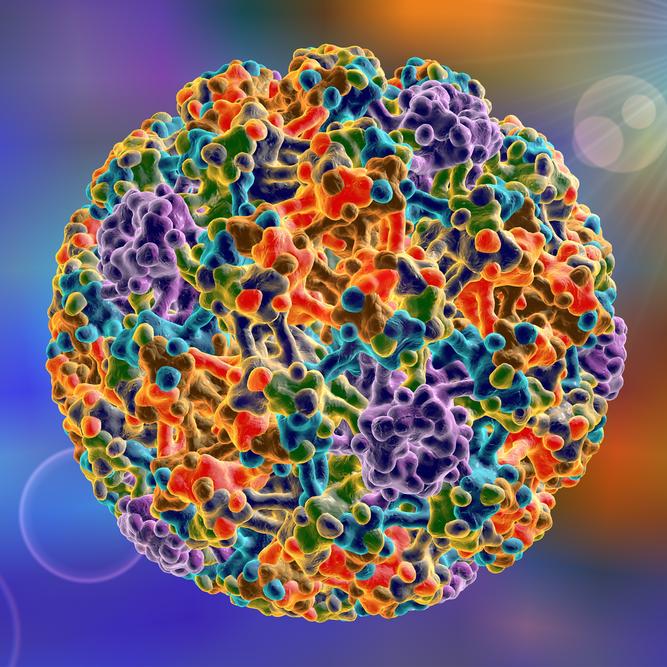