Alan Schwartz hates exercising early in the morning. He used to wait until after work and dinner to hop on his treadmill or head out for a run. The problem: Afterward, he says, “it was hard for me to settle down and fall asleep.”

If anyone knows about sleep, it’s Schwartz, director of the Sleep Disorders Clinic at Johns Hopkins Bayview Medical Center. Now, Schwartz and other Johns Hopkins sleep experts are teaming with Under Armour, the Baltimore-based performance apparel, footwear—and now technology—company, to develop an app that delivers insights based on sleep information collected through wearable devices, like Under Armour’s UA Band.

The bands are a popular way to gather data about a person’s sleep, particularly the number of hours and amount of restlessness throughout the night. The app—named UA Record—will go further by giving users insights and prompts based on that information, says Schwartz.

Working with sleep physician and engineer Luu Pham, Schwartz and his team are developing classification systems and algorithms that can help people understand their individual sleep patterns.

For example, says Schwartz, the app would recognize, based on his weekend sleep patterns, that he is a night owl who adheres to an early-bird schedule during the work week. It would then provide information and prompts that could help him sleep and exercise better.

“By characterizing the sleep patterns and educating individuals as to what their sleep patterns are,” he says, “you’re in a better position to deliver some insights that can help.”

Studies show that insufficient sleep hampers athletic performance by slowing reaction time, decreasing stamina and increasing the risk of injury. Yet about a third of Americans don’t get enough sleep, according to the Centers for Disease Control and Prevention.

Under Armour and Johns Hopkins began collaborating in 2015 on the UA Record app, which uses a phone, wristband or other device to measure exercise, nutrition, weight and sleep; Schwartz and Pham began developing sleep recognition algorithms in July 2016.

By the end of 2017, the sleep team’s work is expected to be incorporated as upgrades to the free app.

The research has prompted Schwartz to change his own exercise habits. He now brings his workout clothes to his Johns Hopkins Bayview office so he can run in the afternoon or evening, before heading home for dinner. He’s not sure his running speed has improved, but one thing is certain, he says: He’s sleeping better. 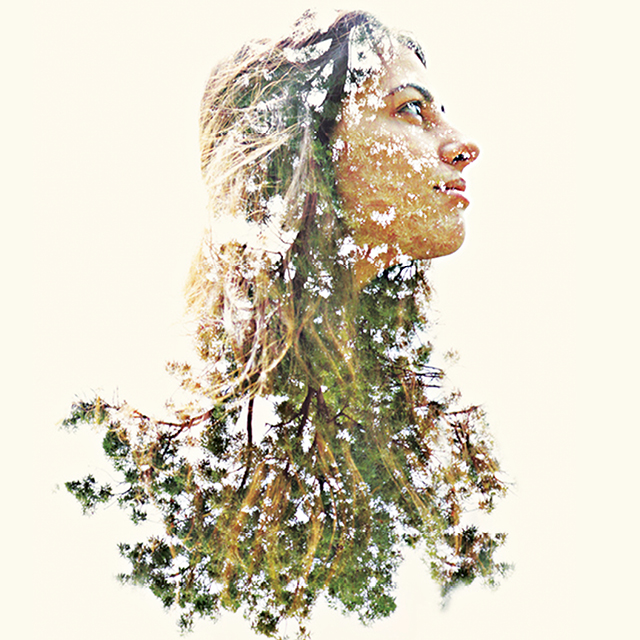