Growing up in Beirut, Osler resident Margueritta El Asmar (Thayer, 2019) had a singular career goal. “I was never interested in anything else but helping people through their health struggles,” she says.

Now the first doctor in her family, El Asmar has been inspired by her ambulatory care clinic experience, noting that it contributed vastly to her academic and personal growth. She’s among a growing number of Osler medical residents considering a career in ambulatory medicine.

“The ambulatory experience teaches a unique set of skills essential in residency training, including the ability to differentiate between problems that can be addressed in clinic versus those that require emergency department or inpatient evaluation,” she says. “You learn how to address numerous medical problems to help prevent or reduce hospitalizations and disease complications, and the experience allows you to build rapport by following patients longitudinally as they return for follow-up visits.

El Asmar recalls a patient who wasn’t willing to deal with his condition and take his medications. “So we started to talk about some challenges in his life,” she says. Two months later, after opening up with her and therapists, he came back and reported that he was doing much better and has resumed taking his meds.

“We’re carving out space and bandwidth for residents to take specialty electives in the outpatient setting,” adds Desai. He also points out that because so many Osler residents go on to specialize, training with cardiologists, pulmonologists, nephrologists and other specialists in their clinics provide more exposure to the types of experiences they will more commonly have as practicing clinicians.

The Osler Medical Residency, pioneered by Johns Hopkins Physician-in-Chief William Osler more than a century ago, was famously known for its emphasis on inpatient, bedside care. Its founder’s oft-referenced mantra was: “It is much more important to know what sort of a patient has a disease than what sort of disease a patient has.”

This approach applies equally to outpatient medicine, says Desai. “The emphasis on teaching ambulatory care is essential, as we need, more than ever, to manage patients as effectively as possible outside of the hospital.”

In 2013, Desai orchestrated changes to the residency “to elevate outpatient care,” including engaging residents in follow-up care for patients after hospitalization.

The stronger focus on outpatient care has also provided an opportunity for “resident-driven teaching,” says Robbie Flick (Thayer, 2018), fellow in pulmonary and critical care medicine and incoming ACS. During the pandemic, says Flick, Osler residents were expected to teach/present a case virtually. “Everyone was benefitting from the in-person instruction and virtual interactions,” he says.

Currently, over the course of six weeks, residents in ambulatory medicine rotate across specialties, in two-week blocks. Two days per week, mornings begin with what’s known as a case oriented report, overseen by John Woller (Thayer, 2018), director of clinical reasoning for the Osler program. The case oriented report is a faculty-led session in which interns and residents bring cases they have seen both in inpatient and outpatient settings, with residents discussing details to develop clinical reasoning skills. 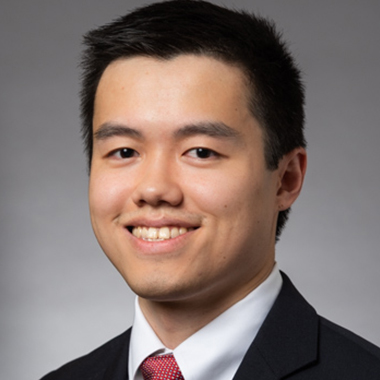 For Lawrence Wu (Janeway, 2023), ambulatory medicine training has brought unexpected rewards. “I’ve really enjoyed having the opportunity to develop the perspective of longitudinal care,” he says.

Wu, who plans to subspecialize in oncology, recalls an experience with a patient with a history of uncontrolled diabetes and early-age colorectal cancer. Wu had developed a rapport with the patient when he was first admitted inpatient to the Janeway Service for infection, which eventually led him to become his primary care physician after his discharge.

“After his admission and through the ambulatory clinic,” says Wu, “we tackled his chronic medical issues that could not be sufficiently addressed in the inpatient setting, such as uncontrolled diabetes. Dr. Berkenblit and I were both suspicious of his early-age colorectal cancer, and we referred him to oncology where genetic testing revealed he had Lynch syndrome, a familial genetic syndrome that predisposes to various cancers. We hope this finding empowers him and his family members with additional knowledge to prevent devastating late-stage cancers.”

“Now that I’m in the middle of my junior year,” he adds, “I know about the different clinics around the hospital, and it’s really nice to see the faces behind the electronic medical record, learn each patient’s story and develop a relationship with them.”

Wu credits the ambulatory program structure for helping to facilitate these interactions. “They [Osler leaders] put a lot of effort into ensuring continuity of care with patients,” he says. “They have utilized tools within the electronic medical record to ensure follow-up with your primary care panel. If you are not available, a member of the firm pod generally sees your primary patient as backup. Firm pod members are familiar with the primary care of those patients as they often cross cover the laboratory and imaging results. Continuity of care is very valuable in maintaining relationships with patients.”

The clinics were also where Wu began to appreciate the depths of the social determinants of health affecting patient populations, such as poverty, chronic illness and unemployment. “Strengthening ambulatory care training enables us to support patients in a holistic approach that addresses the key medical, social, and personal issues,” he says.

Looking back on her ambulatory care training, Marguerrita El Asmar says she feels better positioned to elevate outpatient interactions. “In the beginning of my residency, working to address so many problems patients deal with [such as transportation, housing and food insecurity] seemed overwhelming. Not anymore — even if patients aren’t ready to make changes. I’ve learned how to work with patients and the care team: We can compromise.”

“The pandemic propelled us to develop a new system, where residents have blocks of time dedicated to ambulatory experience. This provides much better protected time for residents to learn the skills needed for outpatient medicine.”

Teaching Outpatient Care: During the Pandemic and Beyond

As a crop of Osler internal medicine residents settle in their seats in an Outpatient Center meeting room, Gail Berkenblit (Barker,2001) presents a patient’s story. The associate program director for ambulatory education for the program focuses on a patient who was dealing with a variety of struggles:

The middle-aged patient with HIV was first seen in our clinic. Her disease was uncontrolled, and she was extremely depressed. She’d had a lot of negative experiences in the medical environment. Over the next three years, working with her resident primary care provider, she was able to address her depression and build trust in the medical establishment. By the end of the residency, her virus was well-controlled, and it has remained that way ever since.

“These are the kinds of relationships we strive to build with every patient,” Berkenblit says. “Over time, Osler medical residents hone their outpatient care skills in a variety of ways.” She and associate program director Jeremy Epstein (Janeway, 2016) manage the ambulatory training curriculum.

Berkenblit likens the two parts of residency to the sport of bicycling. “Inpatient care is more like the time trials, fast-paced with single focus, whereas ambulatory care is more like the mountain stages,” she says. “You’re in it for a longer duration — there are more ups and downs and a much longer horizon. While it is all cycling, there are different skills needed for each stage and as a resident you need to master both.”

Since 2013, when Desai addressed what he called an “unmet need to provide a new innovative curriculum to address ambulatory training,” there’s been a much greater emphasis on this clinical teaching than when Berkenblit was a resident, she says. And, she notes, “The pandemic propelled us to develop a new system, where residents have blocks of time dedicated to ambulatory experience. This provides much better protected time for residents to learn the skills needed for outpatient medicine. It has allowed us to deliver more standard curriculum and also to work with different divisions to build subspecialty ambulatory experiences.”

“There’s been a huge shift,” says Epstein. “When the pandemic hit, we weren’t set up to practice telemedicine. Entire operations went from in person to telemedicine … It was a huge undertaking to manage. Now, through Microsoft Teams, our educational efforts reach a far larger audience than we could when in-person”

Whether in person or virtually, these lessons in ambulatory care, notes Epstein, will likely endure. 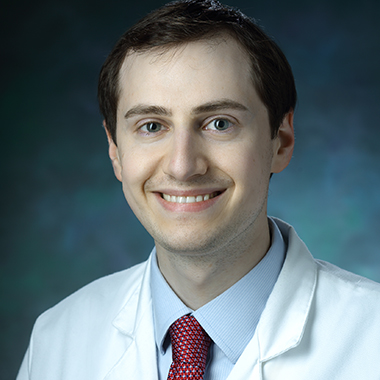 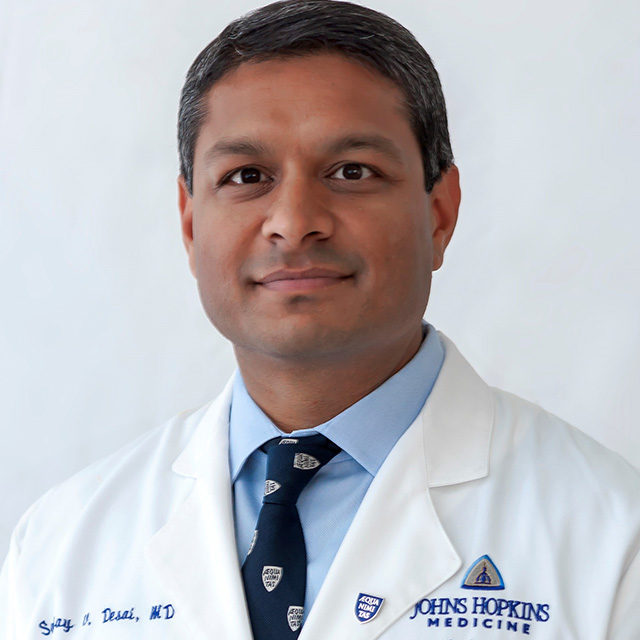 Osler Medical Residency Director Sanjay Desai reflects on more than a decade of milestones at Johns Hopkins before embarking on his new role at the American Medical Association.

Find out who was honored with awards for exceptional scholarship and leadership, and meet the new assistant chiefs of service, who began their terms on July 1, 2021.

An Osler alum who trained during the height of the HIV crisis shares her journey to her position as executive director, scientific affairs at Merck — bolstering the development of novel therapies for chronic liver diseases.
back to top button