A successful push to use arterial grafts during coronary artery bypass surgery and a novel operation for mitral valve regurgitation are the subjects of recent research published by Johns Hopkins cardiac surgeons.

One study from cardiac surgery chief Jennifer Lawton and her postdoctoral fellow Ana Velez, published in the Journal of the American College of Surgeons, shows that use of multiple arterial grafts instead of saphenous grafts increased significantly following a targeted education campaign.

“One of our division’s quality initiatives is to increase the use of arterial grafts for bypass surgery,” says Lawton. “We know that use of the left internal mammary artery, or LIMA, is associated with prolonged survival. That’s for a variety of reasons, including that it doesn’t get the same disease formation that a vein from the leg does, and therefore, it stays open longer. This reduces the likelihood of a heart attack or need for further intervention.” Clinical trials are evaluating the right internal mammary artery and radial artery as well, she says.


When Lawton joined the Johns Hopkins faculty in 2016, she advocated for multi-arterial grafting and initiated retraining for surgical staff on how to harvest radial arteries from the arm. The team held weekly meetings to discuss barriers to using arterial grafts, reviewed medical literature and added a question to a survey that surgeons complete after cases: If they did not use an arterial graft, why?

These efforts led to a notable increase in the use of multiple arterial grafts, from 21% of cases in 2012–2016, to 42% of cases in 2016–2019, according to a records review of 2,169 patients who underwent coronary artery bypass graft surgery at Johns Hopkins. Radial artery use with an internal mammary artery and the use of triple arterial grafts also increased significantly. The procedure was associated with decreased 30-day mortality.

Another publication, in Annals of Thoracic Surgery, details a novel procedure developed by cardiac surgeon James Gammie for patients who have functional, or secondary, mitral regurgitation and whose mitral valves become impacted by an enlarged ventricle.

Normally, when the heart squeezes, the two mitral leaflets come together and snap shut, says Gammie, co-director of the Johns Hopkins Heart and Vascular Institute and cardiac surgeon-in-chief of the Johns Hopkins Health System. In functional mitral regurgitation, an enlarged ventricle pulls or tethers the two leaflets down into the ventricles. When the heart squeezes, the leaflets don’t come together, resulting in a large leak between them. An enlarged atrium can cause similar issues.

Gammie says he was holding a takeout coffee cup with an insulated sleeve when he devised a novel approach to fix the problem: First, detach the mitral valve circumferentially and move it into the ventricle. Then, sew in a 1-centimeter, ring-shaped patch, made of cardiac sac tissue, between the mitral valve and its typical base at the annulus. This releases the tethering and enhances the ability of the leaflets to come together normally. He has performed the procedure in 23 patients to date.

The journal article describes results in the first 15 patients treated in this manner from February 2018 until 2020, when Gammie was at the University of Maryland. So far, the procedure appears safe and effective, he says. It’s resulted in improved ability of the leaflets to meet, with no postoperative mortality, stroke or renal failure.

“One of our division’s quality initiatives is to increase the use of arterial grafts for bypass surgery.”

Research Suggests Patients Undergoing Mitral Valve Surgery Benefit from Simultaneous Tricuspid Annuloplasty
A study, led by cardiac surgeon James Gammie and published in November 2021 in The New England Journal of Medicine, shows that among patients undergoing mitral valve surgery, those who also received tricuspid annuloplasty (TA) at the same time had a lower incidence of a primary-end-point event than those who had mitral valve surgery without TA. The researchers report lower progression of tricuspid regurgitation in the surgery-plus-TA group. Read more about the research here. James Gammie
Related Reading 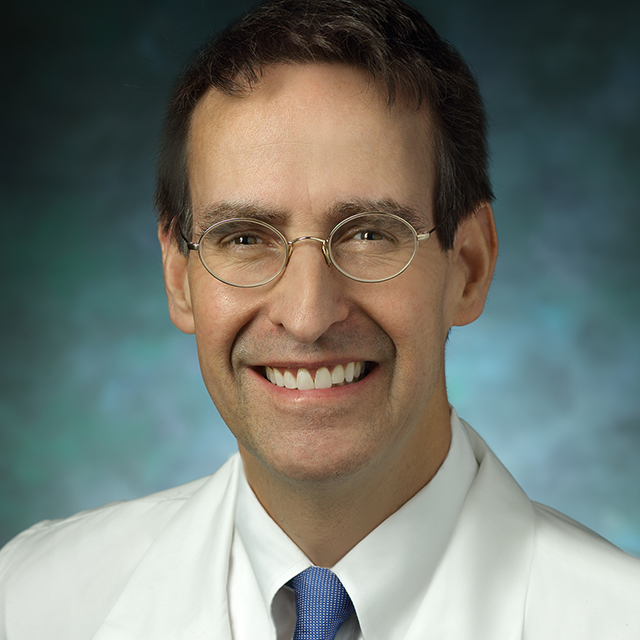 Cardiac surgeon James Gammie joins the Johns Hopkins faculty, bringing with him a rich history of innovation and outcomes research, and expertise in mitral valve repair.

A Renaissance in Cardiothoracic Care at Johns Hopkins

In the last few years, several leading experts have joined or been promoted in the Division of Cardiac Surgery, providing care for a range of conditions affecting patients of all ages.
back to top button