During his half-century as one of Johns Hopkins’ premier allergists, Philip S. Norman conducted groundbreaking immunological research on the properties of ragweed pollen, which led the way to treatments for hay fever and other allergy-related ailments.

Norman died on Aug. 2, 2019, of complications from Parkinson’s disease. He was two days shy of his 95th birthday.

Beginning in 1961, Norman’s decades of collaboration with Lawrence Lichtenstein — an association that earned them the sobriquet the “Dynamic Duo” in a 2007 article in the Journal of Allergy and Clinical Immunology — gave allergists the tools they needed to design and perform scientifically based clinical immunotherapy studies.

As co-directors of Johns Hopkins’ Division of Clinical Immunology (now the Division of Allergy and Clinical Immunology), founded in 1970, Norman and Lichtenstein recruited trainees and colleagues who ultimately made the division one of the world’s largest faculties devoted to studying allergies, asthma and other respiratory disorders.

They also became among the guiding forces in the creation of the Johns Hopkins Asthma and Allergy Center.

Norman came to Johns Hopkins in 1956 to perform postgraduate study in the laboratory of pioneering immunologist Abraham G. Osler (1912–2004), which Lichtenstein joined in 1961.

Norman and Lichtenstein were the first to use modern immunoassay techniques to evaluate the effectiveness of desensitization therapy, thereby ushering in the new era of “allergen immunotherapy,” as coined by Norman.

Norman received a lifetime achievement award from the Asthma and Allergy Foundation of America in 1999. 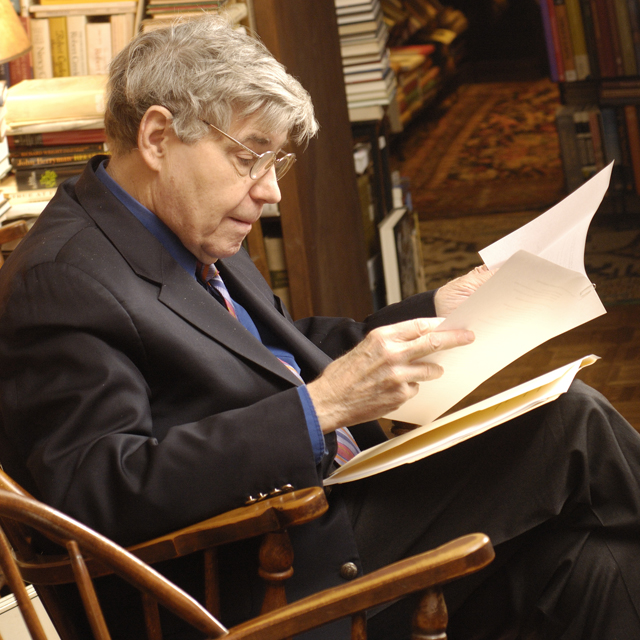 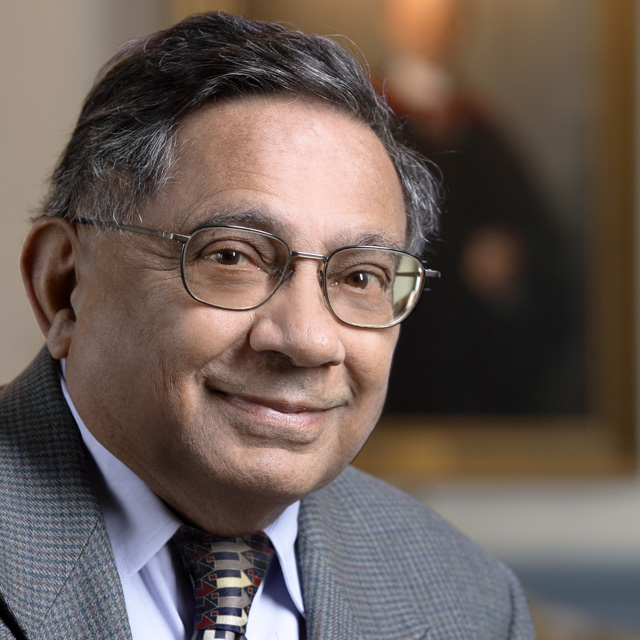