Sudden cardiac death caused by arrhythmia accounts for as many as 20% of all deaths worldwide, “yet we know little about why it’s happening or how to tell who’s at risk,” says Johns Hopkins biomedical engineer Natalia Trayanova.

That picture could change dramatically with a new artificial intelligence-based approach, developed by Trayanova and her Johns Hopkins team, that can predict if and when a patient could die of cardiac arrest. The technology, built on raw images of patients’ diseased hearts and patient backgrounds, significantly improves on doctor’s predictions and stands to revolutionize clinical decision making and increase survival from sudden and lethal cardiac arrhythmias. The work is detailed in Nature Cardiovascular Research.

“There are patients who may be at low risk of sudden cardiac death getting defibrillators that they might not need and then there are high-risk patients who aren’t getting the treatment they need and could die in the prime of their life,” says Trayanova. “What our algorithm can do is determine who is at risk for cardiac death and when it will occur.”

The team is the first to use neural networks to build a personalized survival assessment for each patient with heart disease. These risk measures provide with high accuracy the chance for a sudden cardiac death over 10 years, and when it’s most likely to happen.

The deep learning technology is called Survival Study of Cardiac Arrhythmia Risk, or SSCAR. The name alludes to cardiac scarring caused by heart disease that often results in lethal arrhythmias, and the key to the algorithm’s predictions.

The team used contrast-enhanced cardiac images that visualize scar distribution from hundreds of real patients at The Johns Hopkins Hospital with cardiac scarring to train an algorithm to detect patterns and relationships not visible to the naked eye. Current clinical cardiac image analysis extracts only simple scar features like volume and mass, severely underutilizing what’s demonstrated in this work to be critical data.

The team trained a second neural network to learn from 10 years of standard clinical patient data, 22 factors such as patients’ age, weight, race and prescription drug use.

The algorithms’ predictions were not only significantly more accurate on every measure than doctors’, they were validated in tests with an independent patient cohort from 60 health centers across the United States, with different cardiac histories and different imaging data, suggesting the platform could be adopted anywhere. 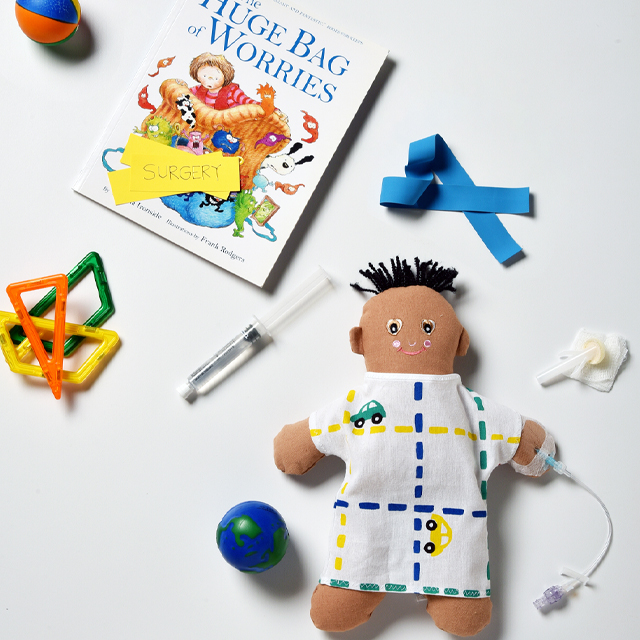 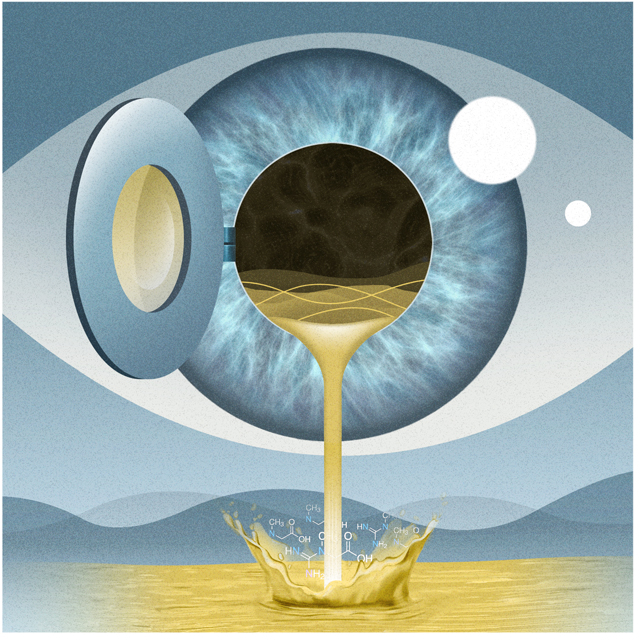 An End to Eye Injections?