When Caroline Zeman, 35, had surgery to remove a soft tissue tumor from the middle of her chest, the last thing on her mind was the unattractive, painful scar she would be left with.

“I was more concerned about being cancer-free than I was about how my chest would look,” she says.

After five surgeries—three to remove the tumor and two to reconstruct the hole that was left behind—Zeman developed a large scar that was bumpy, tight and painful. Daily activities were difficult to perform and cuddling with her young son was extremely uncomfortable.

She thought she’d have to live with the scar for the rest of her life—until she was referred to the Scar Revision Clinic at Johns Hopkins Bayview.

The Scar Revision Clinic provides relief for severe scarring through compression, silicone and laser treatments. Although it can’t erase the scar completely, treatment can improve the appearance, reduce pain and improve movement by making the surrounding skin softer and more elastic.

After reviewing her options with Julie Caffrey, D.O., acute and reconstructive burn surgeon, Zeman opted to have laser treatments, which resulted in a flatter, softer and less painful scar.

“It’s not just about the way a scar looks. It’s how the patient feels,” says Dr. Caffrey.

Zeman has had eight laser treatments and has seen a big improvement in how her scar looks. She experiences very little pain, making it much easier to do one of her favorite things—cuddle with her son.

“One of the main reasons I sought treatment was to reduce the scar tissue enough so that I’d be able to feel if the tumor returned. Not only has the treatment relieved my concerns of the cancer coming back, it’s also made my day-to-day life so much easier,” she says. “I feel like I’m a better mom and wife because of it.”

For more information or to schedule an appointment in the Scar Revision Clinic, call 443-997-9466.

Compression garments apply pressure and reduce blood flow to the scarred area, which can reduce the thickness and minimize the appearance of your scar. Garments also can relieve the itching, burning and pain.

Silicone sheets act like an extra layer of healthy skin on your scar. The silicone hydrates and softens the scar tissue, which can improve its appearance or, in some cases, cause it to fade.

Laser therapy uses state-of-the-art technology to improve the elasticity of skin. Scars react by gradually flattening and softening. Dark scars tend to lose some of their pigment and, in many cases, lighten up to better match the surrounding skin. Many scars also become less red, swollen and itchy.

Surgery may be necessary depending on how complex the scar is. Options may include excision (cutting out the scar), revision and/or tissue expansion.

“We typically use a combination of treatments to improve the appearance or function of a scar,” says Dr. Caffrey. “However, laser therapy is the most effective for deeper, thicker scars.”

The benefits of laser treatment include: 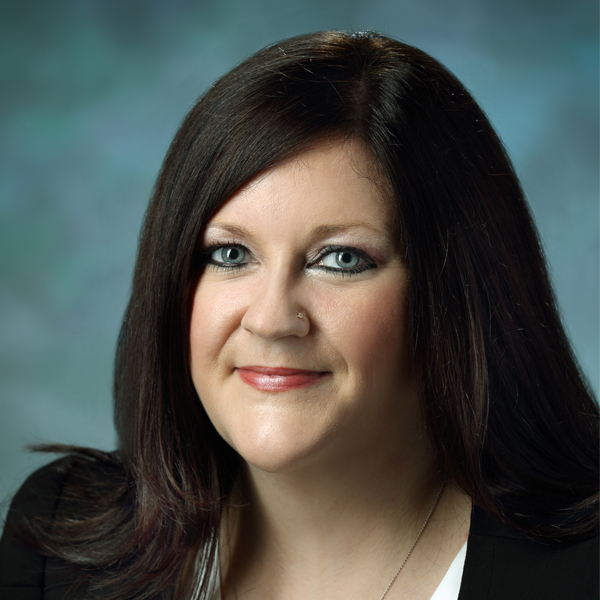