In a study comparing the app, called iCAMS, to a standard, paper-based assessment tool, researchers say the app produced highly accurate results while reducing test time from about 23 minutes to 14 minutes. The CAMS in iCAMS stands for Cognitive Assessment for Multiple Sclerosis.

Meghan Beier, assistant professor of physical medicine and rehabilitation at the Johns Hopkins University School of Medicine and lead author of the study report, says that “results suggest that using the iCAMS app may make cognitive assessments of multiple sclerosis more convenient in a clinic setting, and therefore will be used more often to identify learning and memory problems.”

Current paper testing tools are time consuming, and specially trained psychometrists must administer them. A study based in the United Kingdom involving the assessment and management of cognitive problems among people with MS shows that only 8% of MS specialists are using MS-validated cognition assessment tools.

In a bid to improve that record, Beier and her team adapted an internationally validated cognitive assessment tool for MS patients to a digital tablet format. Trained research assistants administered paper and iPad tests to participants. Half of the sessions were led by an administrator who provided the paper test, and the other half of the group received an iCAMS tablet test.

When researchers compared the test scores for each participant, the answers were the same 93% of the time, validating the accuracy of the app-based test, they say. Furthermore, the administration and scoring time for the app-based test was 40% shorter than the paper version.

Beier says that in addition to saving time and being easier to administer, a tablet-based test eliminates the need to store paper-based records and makes sharing information easier on electronic medical records. The app may also reduce the rate of errors in calculating and transferring scores.

Ongoing efforts include the research team’s plans for larger-scale testing of the app in more diverse patient populations, and altering the app to make it more user-friendly.

Care for MS patients involves coordinating between all their providers, including rehabilitation, for the best outcomes. 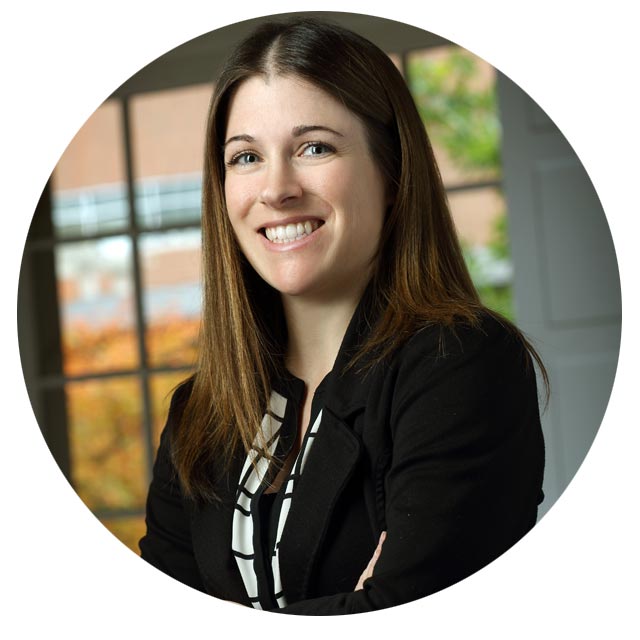 A Confrontation with Uncertainty in Multiple Sclerosis

Patients with multiple sclerosis may present as anxious or depressed due to the uncertainty of living with the disease. 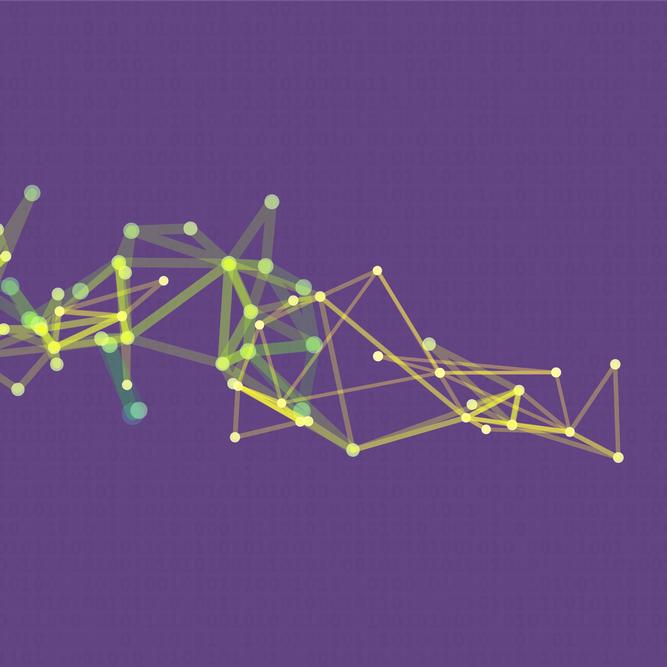 Johns Hopkins’ Multiple Sclerosis Center and Technology Innovation Center aim to connect the dots between a large patient dataset and patient outcomes.
back to top button