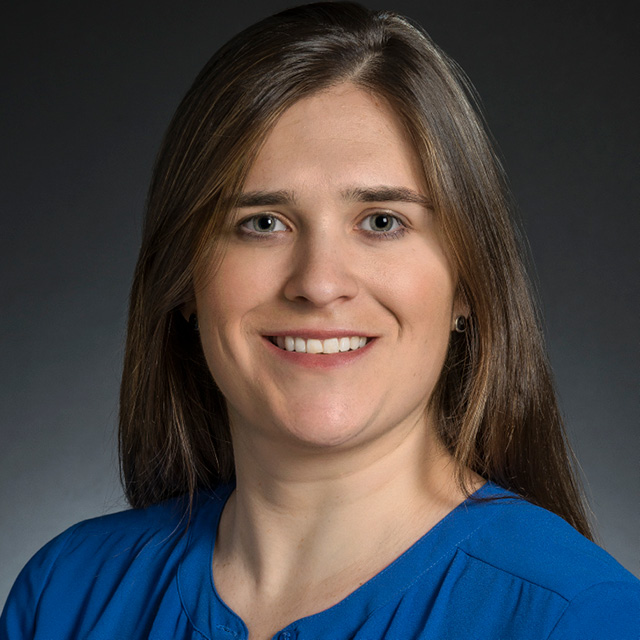 Vascular surgeon Caitlin Hicks, M.D. specializes in congenital aortic pathologies, including aberrant subclavian arteries and aortic coarctation; thoracic and abdominal aortic aneurysms; complex lower extremity revascularization, including lower extremity bypasses and stenting; and carotid endarterectomy. She is skilled in both open and endovascular surgery for the treatment of aortic and peripheral disease. Author of more than 130 peer-reviewed publications and numerous book chapters, Hicks has several research interests, including clinical outcomes in aneurysm repair and lower extremity revascularization, as well as high-value care in vascular surgery. 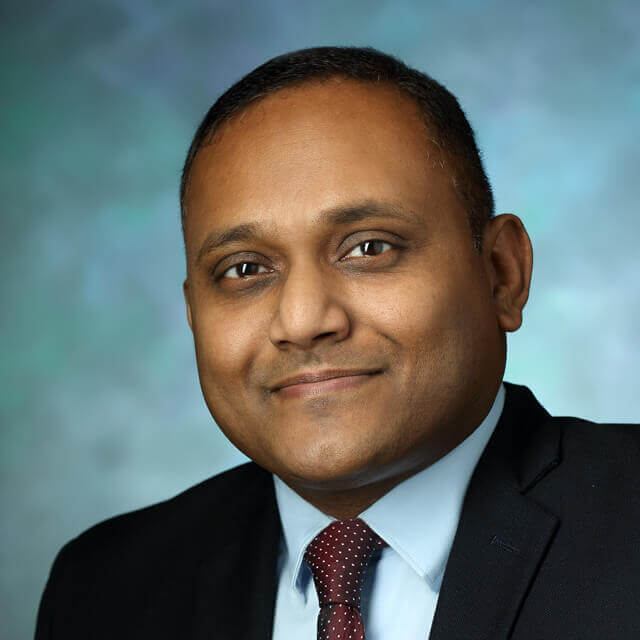 Shelby Kutty, M.D., Ph.D., Chief of Pediatric Cardiology at Johns Hopkins Children’s Center, trained in pediatrics, cardiology and cardiac imaging at premier institutions in India, Australia, Canada and the United States. He earned a master’s degree in health care management from Harvard University and is an Aresty Scholar of the Wharton School at the University of Pennsylvania. Prior to joining Johns Hopkins, he was professor of pediatrics and internal medicine at the University of Nebraska Medical Center College of Medicine, where he was named assistant dean for research and development and vice chair for pediatrics in 2017.

Kutty is a leading authority on multimodality cardiovascular imaging, including echocardiography, magnetic resonance and computed tomography of congenital heart disease. His areas of academic focus include noninvasive diagnosis, myocardial function assessment, therapeutic ultrasound and cardiovascular outcomes. He has co-authored more than 180 peer-reviewed journal articles, 250-plus peer-reviewed abstracts and four book chapters. He has also made significant contributions in delineating the functional changes in the right ventricle and in developing the field of pediatric theranostic ultrasound. 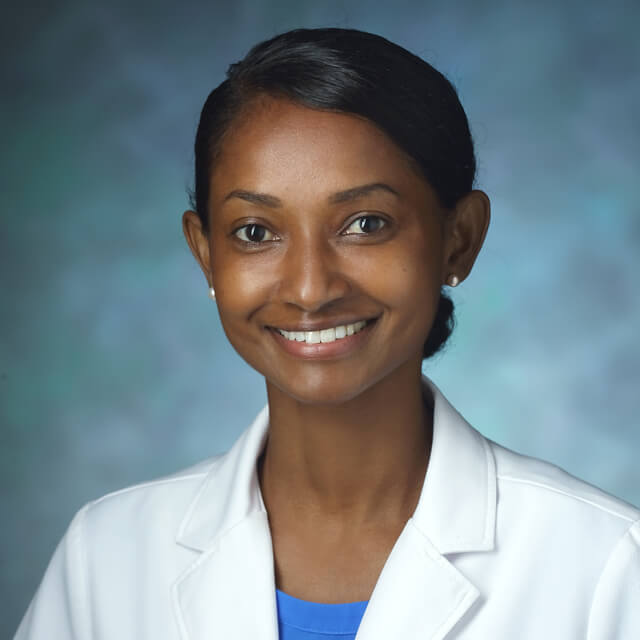 Cardiologist Lena Mathews, M.D. treats adults and specializes in echocardiography. She received her medical degree from the University of Pennsylvania School of Medicine and completed an internal medicine residency at Brigham and Women’s Hospital. She completed fellowships in cardiology at the Johns Hopkins University School of Medicine. 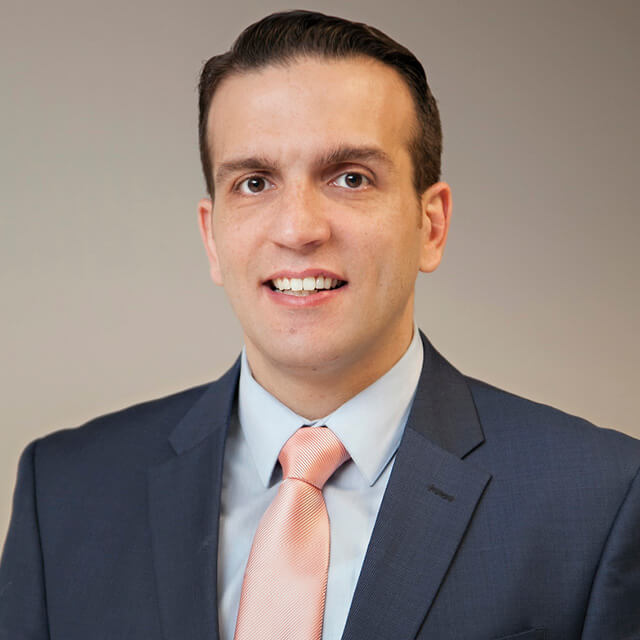 Baraa Zuhaili, M.D. is a vascular surgeon who practices at Howard County General Hospital. Zuhaili received his medical degree from Damascus Medical School in Syria. He began his preliminary residency in general surgery at Brigham and Women’s Hospital/Harvard University School of Medicine and went on to complete his general surgery residency at Berkshire Medical Center. He completed a vascular surgery fellowship at Michigan State University School of Medicine’s vascular program at McLaren Regional Hospital.