Leading the technology development team — which now reports directly to Christy Wyskiel, JHTV executive director — is Christina DeMur, who has more than three decades of experience in medical device development and health care technologies. Mark Komisky, a serial entrepreneur and startup founder, was recruited to focus on engineering and non-life-science technologies including software, artificial intelligence (AI), materials and energy. They join Patrick Ho, who has been JHTV’s director of life science technology development for almost two years. Ho is focused on therapeutic and other biological innovations.

“We work across all pillars of JHTV,” DeMur says. “There are lots of different paths to innovation at Johns Hopkins. We’re trying to figure out where the best paths are for specific technologies and how we can help them.”

Moving rapidly is particularly important with non-life-science technologies, say DeMur and Komisky. While therapeutics and diagnostics typically follow a regulated timeline that can stretch over years, Komisky compares to a banana that can go from green to ripe to rotten in a matter of days.

“You can have an idea about a software product, build it in the next few weeks and months, and sell the company within five years,” Komisky says. “The time frames are just much shorter.… We are developing new processes to handle software inventions, specifically with the context of speed and other nuances in mind.”

One of the biggest changes in the medical device field during the last few decades is the problems people are trying to solve, DeMur says. When she started, the focus was on being more efficient and productive as people passed through the hospital. Today, the focus is to prevent people from getting sick in the first place, she says, with medical devices more directed at managing care and care pathways. 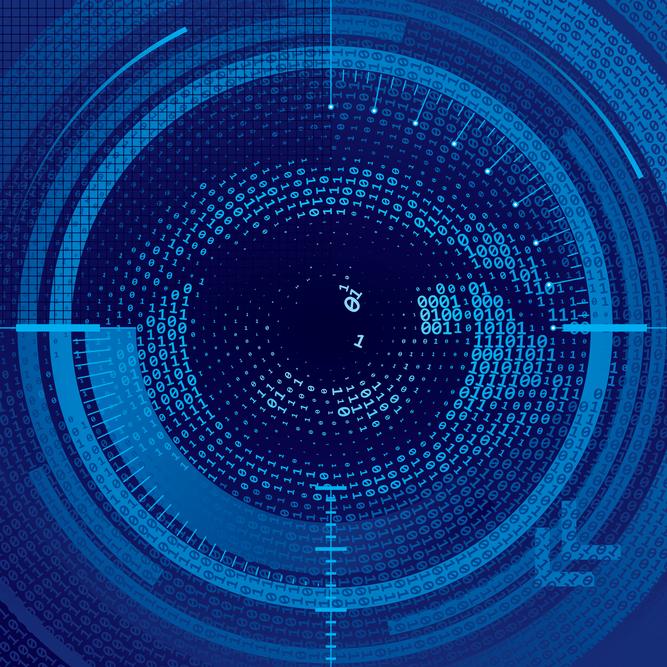 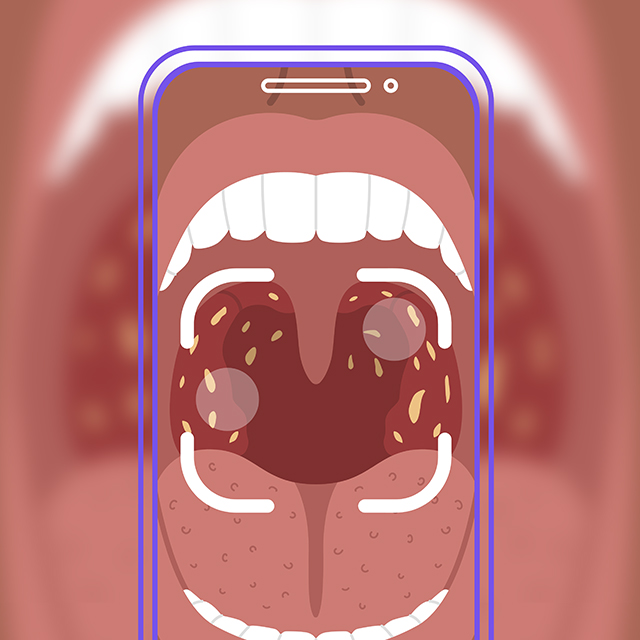 Early-in-development technologies include software to accurately diagnose strep throat, an app to connect and engage students with health services, an algorithm to gather vital signs from video, and software to improve catheter placement in the brain.
back to top button