Johns Hopkins neurosurgeons have performed the institution’s first augmented reality surgeries in living patients. During the first procedure on June 8, 2020, the physicians placed six screws in a patient’s spine for spinal fusion surgery to fuse three vertebrae in order to relieve the patient’s chronic, debilitating back pain. For the second surgery on June 10, surgeons removed a cancerous tumor known as a chordoma from the spine of a patient. The doctors report that both patients are doing well.

About 8 out of 10 people experience debilitating back pain in their lifetime. When medication and lifestyle changes aren’t able to relieve pain, surgery may be an option. About 1.6 million people in the U.S. have the spinal fusions each year, in which 60–70% of the patients report less pain after surgery.

Spinal chordomas are rare, cancerous tumors that grow out of the vertebrae or base of the skull. In the U.S., only about 300 people are diagnosed with these tumors each year. Surgery and radiation are the best-known treatments.

The technology used by the physicians for the augmented reality surgeries consisted of a headset with a see-through eye display that projects images of the patient’s internal anatomy such as bones and other tissue based on CT scans — essentially giving the surgeons X-ray vision.

“When using augmented reality in the operating room, it’s like having a GPS navigator in front of your eyes in a natural way so you don’t have to look at a separate screen to see your patient’s CT scan,” says Timothy Witham, M.D., director of the Johns Hopkins Neurosurgery Spinal Fusion Laboratory and professor of neurosurgery at the Johns Hopkins University School of Medicine. Witham led the spinal fusion surgery.

Augmented reality has been used for several years to train medical students on surgeries such as blood clot removal or penis implant surgery. However, moving from training to regular use in surgery is taking a bit longer to be adopted. The University of Alabama with Emory University piloted orthopaedic shoulder replacement using Google Glass, and Stanford University is developing its own device.

The device used in the surgeries at Johns Hopkins is manufactured by Augmedics, a company based in Israel. Witham and colleagues at Johns Hopkins began working with the company last year to pilot a new augmented reality headset. They tested the device by implanting screws in the spine of a cadaver. The findings from this study, conducted in their capacities as consultants to Augmedics and outside of Johns Hopkins, were published in summer 2019 in the Journal of Neurosurgery Spine.

For the first surgery, the CT scan to register the patient’s anatomy, the planning, the actual screw placement and the follow-up CT to confirm perfect position of the screws took about an hour and a half.

COI: Witham serves as private consultant to Augmedics and is compensated for their consulting services in stock options. These arrangements are being managed by the School of Medicine in accordance with institutional conflict of interest policies.

New Augmented Reality Technology Guides Spine Neurosurgeon to Success
Kay suffered from debilitating muscle cramping and lower back pain due to spondylolisthesis, a common condition in the lumbar spine. When nonsurgical treatment options failed, she turned to spine neurosurgeon Timothy Witham for help. He used a new augmented reality technology to accurately place spinal instrumentation in her back. Seven months after surgery, Kay has resumed her daily pursuits without pain and is enjoying life.
Request an appointment
Johns Hopkins' medical concierge services offer complimentary assistance with appointments and travel planning. Request free assistance:
All fields required *

When using augmented reality in the operating room, it’s like having a GPS navigator in front of your eyes in a natural way so you don’t have to look at a separate screen to see your patient’s CT scan.

Learn more or request an appointment from the Johns Hopkins Neurosurgical Spine Center. 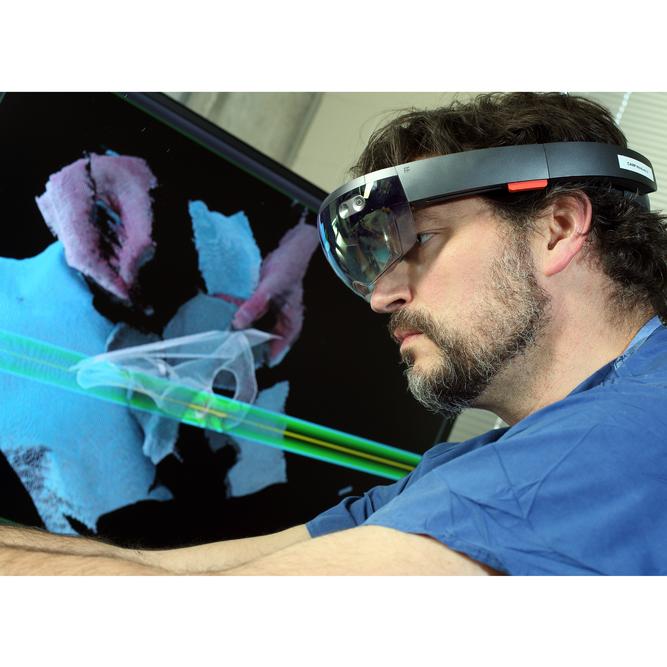 During surgical simulations, residents who have never been trained in pelvic surgery were able to perform complex techniques with accuracy, using very few radiographs. 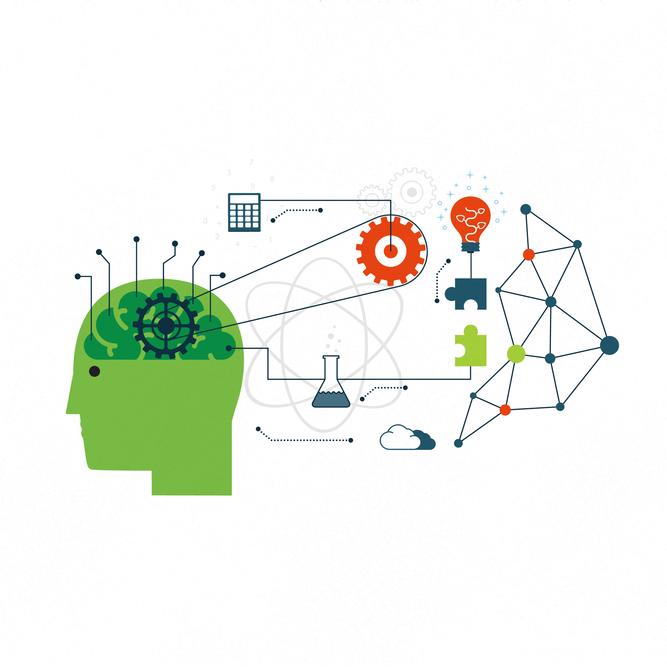 DELTA Grants Give Peek at Future of Learning

Among the winners of a Digital Education & Learning Technology Acceleration Grant were the creators of a computer program that takes a live image of a user’s face and reveals the intricate network of nerves, arteries and muscles below the skin.
back to top button