Bret Mettler says that throughout his youth, he maintained a passion for science and for sports. The two interests combined well for him in surgery.

“It’s that concept of competing with yourself and competing for outcomes,” says Mettler, who became director of pediatric cardiac surgery and co-director of the Blalock-Taussig-Thomas Pediatric and Congenital Heart Center in January. “Every day is a new challenge, and it went along with the athletic prowess I had, wanting to win and succeed.”

As routine practice, Mettler asks his patients and their parents to send him holiday cards so he can watch the children grow. By the time he left Nashville, he says, his walls were covered with 10 years’ worth of photos. He saw newborn patients become fourth graders.

“The best part of working with this population is knowing you’re changing a child’s life,” he says. “Children’s parents tend to be young, so they expect to have 50 to 60 years with their child. Being able to give them that gift and being able to affect that child and allow them to have a long life, I can think of nothing better in medicine.”

“Our goal is to provide a service line of care, where patients can call one phone number and have access to cardiology, ongoing studies, surgical therapies, postoperative care or outpatient care,” he says. He also wants to see “a dedicated hospital floor to put these patients on, with nursing staff who really understand congenital heart disease and the specific issues that go along with children who are affected.”

On the research side, Mettler has been interested in developing a type of artificial pulmonary valve using a patient’s own stem cells. The structure would grow and develop as the child ages, without the replacement operations necessary with current bioprosthetic valves or with valves transplanted from donors.

Our goal is to provide a service line of care, where patients can call one phone number and have access to cardiology, ongoing studies, surgical therapies, postoperative care or outpatient care. 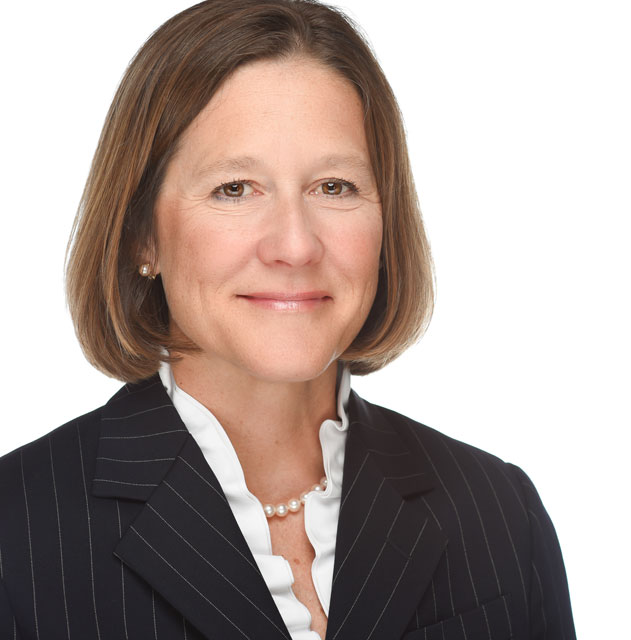 A specialist in off-pump coronary artery bypass surgery, Jennifer Lawton has published widely on women and heart disease, among other research interests. 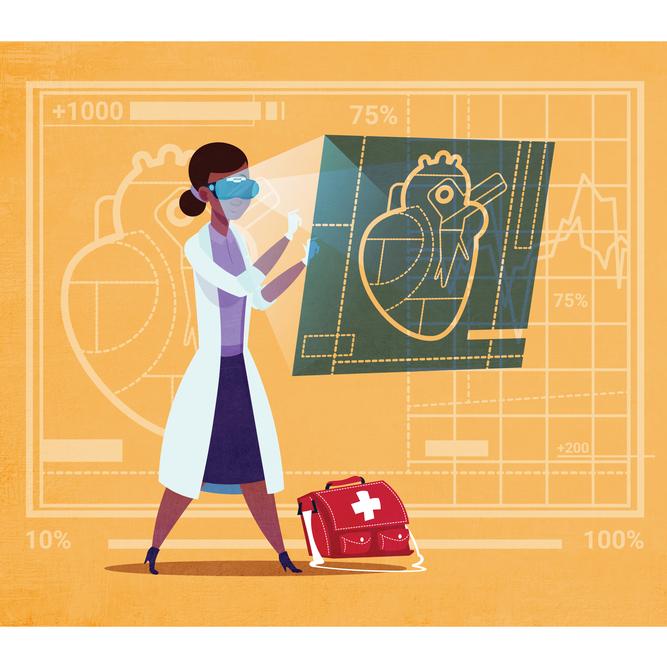