While there are numerous operations for recurrent patellar instability — including medial patellofemoral ligament reconstruction and various types of osteotomy — Cosgarea says there is no consensus on any particular approach. With the wide range of anatomic and physiological factors that may cause instability, it is difficult to determine the most effective, individualized treatment plan. “My research focuses on using advanced imaging to identify which factors predispose patients to dislocations and to simulate different surgical interventions,” Cosgarea says.

In collaboration with Shadpour Demehri, associate professor in the Department of Radiology and Radiological Science at Johns Hopkins; John Elias, senior research scientist at the Cleveland Clinic Akron General; and Miho Tanaka at Massachusetts General Hospital, Cosgarea uses a four-dimensional computed tomography (4DCT) scanner to create individual models of his patients’ knees. Unlike static imaging, 4DCT captures the bones in motion. Cosgarea then takes information from MRI, which shows the thickness of the cartilage, and overlays an image of the cartilage onto the bony 4DCT model. This creates a complete, computer-generated image of the joint.

Using this model, Cosgarea and team can simulate an intervention, such as surgery or physical therapy, and, through computational analysis, compare the pre- and post-intervention biomechanical and joint-reactive forces borne by the knee to determine whether a particular procedure achieves the desired clinical outcome. “We use the modeling to understand, at a biomechanical level, what the effect of an intervention is or would be and to study different types of interventions,” Cosgarea says. With an actual model, rather than a theoretical model, Cosgarea is able to understand the patient’s specific anatomy and more accurately predict postoperative outcomes. Over 100 patients have completed 4DCT modeling so far.

As imaging technology progresses, Cosgarea has a vision for future research. “We aim to create models that simulate actual, functional activities,” he says. “Our modeling is currently limited to a squat, for example, so we are trying to create more sophisticated modeling techniques to capture more complex motion.”

Cosgarea is excited to share his knowledge with the greater orthopaedic community. He explains, “Johns Hopkins is one of the few centers in the world with a dynamic 4DCT scanner. My job is to take this technology and then translate my findings into knowledge applicable to clinicians without access to 4DCT.” With the resources at Johns Hopkins, Cosgarea says, “We have the ability to assess all levels of complexity, from the most straightforward to the most severe cases.”

“My research focuses on using advanced imaging to identify which factors predispose patients to dislocations and to simulate different surgical interventions.”

The pain alleviation protocol involves two pathways, one for opioid-naïve patients and another for opioid-tolerant patients. 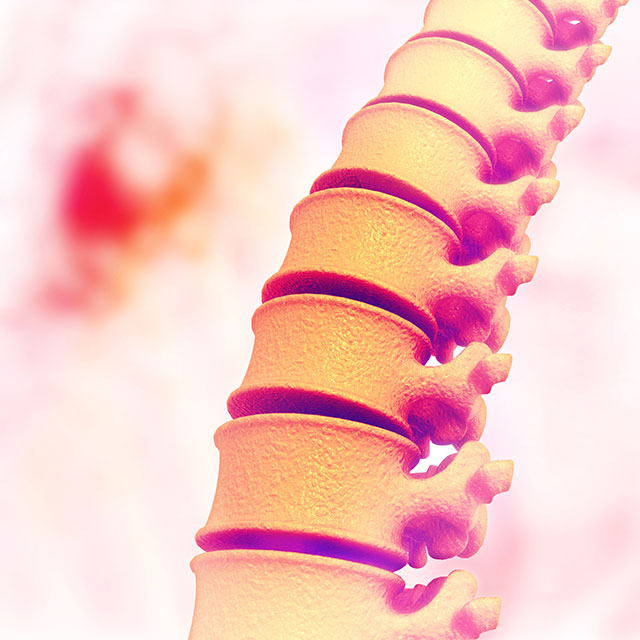 Surgeons are developing the clinical and research protocols for MILARS — minimally invasive lateral access and robotic spine surgery.
back to top button