More than a dozen drugs are known to treat symptoms such as hallucinations, erratic behaviors, disordered thinking and emotional extremes associated with schizophrenia, bipolar disorder and other severe mental illnesses. But drug treatments specifically able to target the learning, memory and concentration problems that may accompany such disorders remain elusive.

In an effort to find such treatments, Johns Hopkins Medicine researchers report they have identified a genetic variation in the brain tissue of a subset of deceased people — some with typical mental health and some with schizophrenia or other psychoses — that may influence cognition and IQ. In the process, they unearthed biochemical details about how the gene operates.

Results of their work, described in the American Journal of Psychiatry, could advance the development of drugs that target the enzyme made by this gene, and thus improve cognition in some people with serious mental illnesses or other conditions that cause reduced capacity in learning and memory.

Typical antipsychotic medications that treat schizophrenia symptoms regulate the brain chemical dopamine, a transmitter of nerve impulses associated with the ability to feel pleasure, think and plan, which malfunctions in patients with the disorder. However, previous genetic studies have also shown that another brain chemical signal transmitter, glutamate, a so-called “excitatory” chemical associated with learning and memory, plays a role as well. Another so-called neurotransmitter in this process, N-acetyl-aspartyl-glutamate (NAAG), specifically binds to a protein receptor found on brain cells that has been linked to schizophrenia, but how it impacts this disorder is unknown.

“Our results suggest that higher levels of the NAAG are associated with better visual and working memory, and that may eventually lead us to develop therapies that specifically raise these levels in people with mental illness and other disorders related to poor memory to see if that can improve cognition,” says clinical pharmacologist Kristin Bigos, whose team used tissues gathered from a repository of brains from deceased donors belonging to the Lieber Institute for Brain Development for their study. 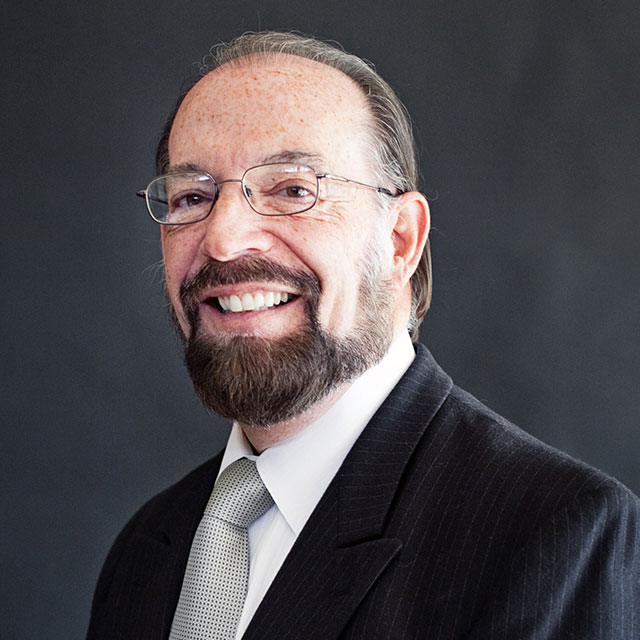 Psychologist George Everly offers guidance on how to help patients and providers build resilience against the pandemic’s psychological effects. 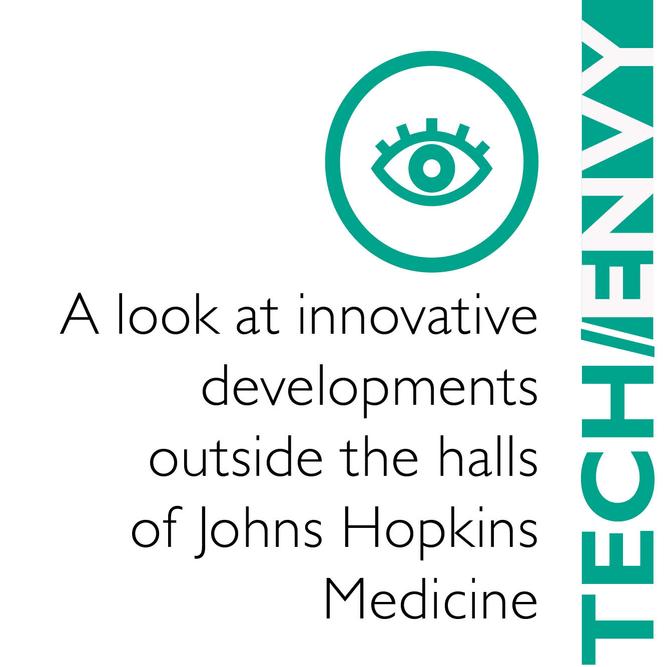 The lineup includes Woebot, the IntelliCare collection and Headspace.
back to top button