In a three-year clinical trial of 86 patients with 12 kinds of cancer with so-called “mismatch repair” genetic defects, scientists at Johns Hopkins Medicine and its Bloomberg~Kimmel Institute for Cancer Immunotherapy have found that half of the patients respond to the immunotherapy drug pembrolizumab, known by the brand name Keytruda.

A report on the findings, which led the U.S. Food and Drug Administration to approve expanded use of pembrolizumab for patients, also cites evidence that the immune responses closely align with mutations found in their cancers. The report appeared in June in the journal Science.

“Our study results may lead to a new standard of care that includes mismatch repair deficiency testing to help identify a wider group of patients who have failed other therapies but may benefit from immunotherapy drugs,” says Dung Le, leader of the trial and an oncologist at the Johns Hopkins Bloomberg~Kimmel Institute.

Mismatch repair (MMR) defects are part of a system that helps cells recognize and correct mistakes during DNA replication. For more than two decades, defective MMR genes have been linked to inherited and non-inherited (or sporadic) forms of colon cancer and used as biomarkers for diagnostic screening and chemotherapy treatment planning.

For the current Johns Hopkins study, designed and led by Le and Luis Diaz, a Johns Hopkins oncologist  who recently moved to the Memorial Sloan Kettering Cancer Center, 86 adult men and women with 12 cancer types were recruited to the clinical trial at six U.S. hospitals, including The Johns Hopkins Hospital. All tested positive for mismatch repair defects and had failed to respond to at least one prior therapy. They received pembrolizumab intravenously every two weeks for up to two years.

After a median follow-up of 12.5 months, imaging scans showed that tumors shrunk by at least 30 percent in 46 of the 86 patients (53 percent). Tumors completely disappeared in 18 of the 46.

The most common side effects of the immunotherapy included fatigue, skin inflammation, joint pain and thyroid dysfunction.

The median point of survival without disease progression and overall survival has not yet been reached. However, the scientists estimate that disease-free survival at one and two years is 64 percent and 53 percent, respectively. Without immunotherapy, patients with advanced, treatment-refractory cancers can expect to live less than six months.

These MMR defects were first identified in 1993 by oncologist Bert Vogelstein, who co-directs the Ludwig Center at the Johns Hopkins Kimmel Cancer Center, and fellow scientists at Johns Hopkins and other institutions. Two decades later, an idea for the current clinical trial took root when Johns Hopkins experts discovered mismatch repair defects in a single patient with colon cancer who responded to immunotherapy while other patients with colon cancer did not.

Pembrolizumab and other immunotherapy drugs can cost $100,000 or more per year, fueling the need to identify patients who are likely to respond to the drug. Tests for defects in mismatch repair range in cost from $300 to $600.

“Our study results may lead to a new standard of care that includes mismatch repair deficiency testing to help identify a wider group of patients who have failed other therapies but may benefit from immunotherapy drugs.” 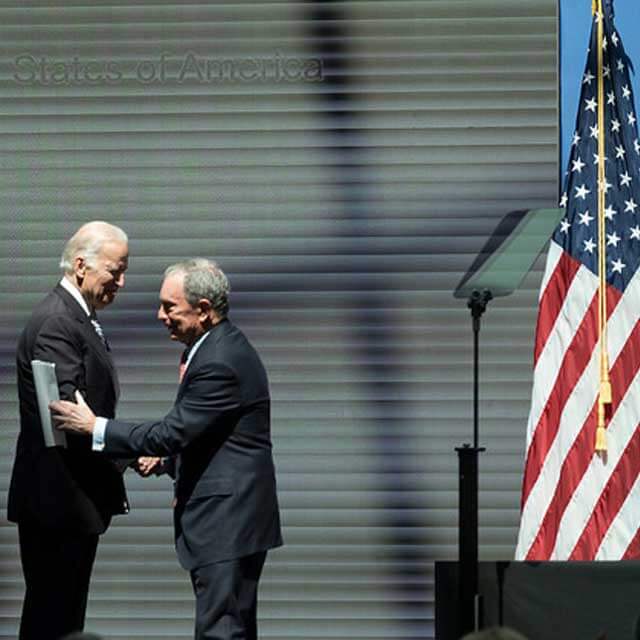 Gifts of $125 million will hasten development of immunotherapy treatments with the potential to cure and end all forms of cancer.

More than 30 years ago, Drew Pardoll took the first steps toward his goal of creating therapies that tap the strength of patient immune systems. His determination is paying off. 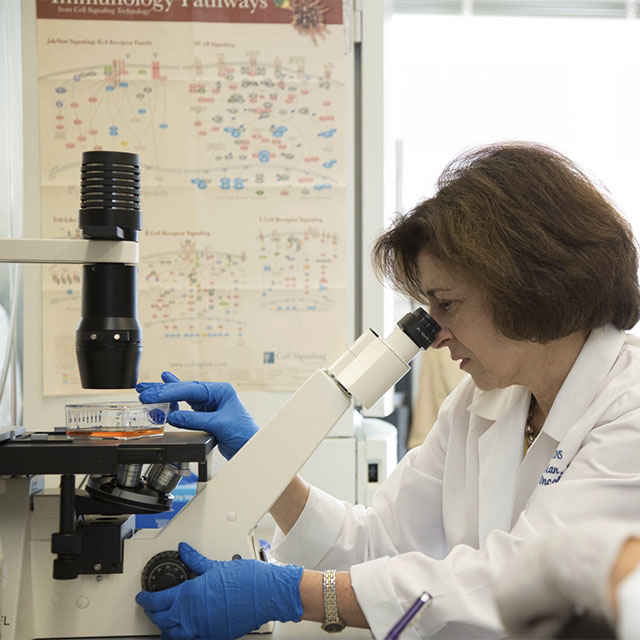 Immune Therapy: A new kind of cancer therapy that empowers the body’s own natural defenses is here and, in some patients, provides unparalleled, long-lasting responses, even in the most advanced and treatment-resistant cancers.
back to top button