When Daylight Savings Time — a sure harbinger of spring — sprang forward on March 8, what is perhaps the oldest timepiece on the Hopkins Hospital campus suddenly fell an hour behind.

That’s because the rare, 115-year-old sundial, situated on the round terrace just outside the Broadway entrance to the Billings Building, is based on what now is known as Eastern Standard Time. (The United States did not adopt Daylight Savings Time until 1918, during World War I.)

Until November 1, 2020, when Daylight Savings Time ends, anyone who looks at it will see the shadow cast on its plate marking an hour earlier than what their wristwatch or iPhone claims.

This time anomaly is overlooked by most who go in and out of Billings. So, for that matter, is the sundial itself — which has been serving the campus ever since 1905 when it was donated by Johns Hopkins Hospital trustee George K. McGaw (1850-1919). It is one of only 10 such instruments designed and cast by Albert Cushing Crehore (1868-1959), an inventor who studied electrical engineering at Johns Hopkins from 1890 to 1891 and later became a nuclear physicist.

The sundial features a partially cylindrical plate, held upright by four pillars. A wire stretches from the mouth of an eagle atop a north pillar to another pillar at the south. The wire has a bead, the sun-cast shadow of which falls on the plate, denoting the time.

At the sundial’s base is the slightly lugubrious observation: “One hour alone is in thy hands, the hour on which the shadow stands.” It is said that one of the patients of Johns Hopkins physician Adolf Meyer, considered the father of American psychiatry, credited that injunction with inspiring him to improve his outlook and embark on a successful career.

Historical Moments with Neil A. Grauer 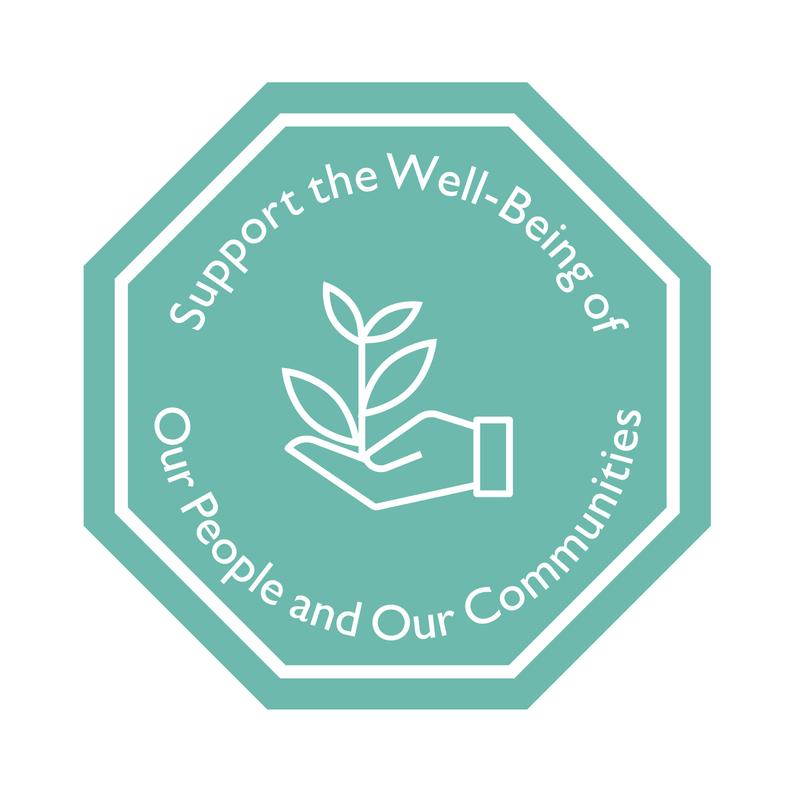 Neil A. Grauer tells the story of the Johns Hopkins researcher who coined the term “biological clock.” 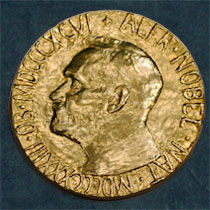 Neil A. Grauer reveals the medical secrets of a mummy and other little-known facts from the annals of Johns Hopkins Medicine.

Neil A. Grauer tells the story of the woman who directed a department in the school of medicine longer than anyone else.
back to top button