Harold M. Silberman, of Coral Gables, Florida, who began the business of Clinical Research of South Florida in 1970, retired five years ago — at the age of 90.

Myron L. “Mike” Weisfeldt, of Baltimore, has been given the American Heart Association’s 2021 Watkins/Saunders Award. Named for Johns Hopkins cardiac surgeon Levi Watkins Jr. (1944–2015) and University of Maryland cardiologist Elijah Saunders (1935–2015), the award recognizes Weisfeldt’s commitment to overcoming disparities in health care and communities in Maryland. A former president of the American Heart Association, Weisfeldt was director of the Department of Medicine and physician-in-chief of The Johns Hopkins Hospital from 2001 to 2014.

James F. Nabwangu, of Scottsdale, Arizona, has retired from the practice of neurosurgery. The first African-born medical student and graduate from the school of medicine, he recently published a photo essay, “The Forgotten Kingdom of Benin,” in Viewfinder Magazine, a journal of the Leica International Society.

Wayne X. Shandera, of Houston, Texas, has received the Mission Doctors Association’s 2021 Msg. Anthony Brouwers Award for his dedication to caring for HIV/AIDS patients in the U.S., Haiti, Guatemala and Ecuador. Mission Doctors is not the first organization to honor Shandera, who also has received Baylor College of Medicine’s Norton Rose Fulbright Teaching Award, and the U.S. Public Health Service’s Commendation for his early research on AIDS. He co-authored one of the Centers of Disease Control and Prevention’s first medical reports on the disease.

Kathleen M. Neuzil, director of the Center for Vaccine Development and Global Health at the University of Maryland medical school, has been named a 2020 Marylander of the Year by The Baltimore Sun for her outstanding work helping to develop and test an effective COVID-19 vaccine. She is among the world’s leading research scientists in vaccine development and policy and the only American on the World Health Organization’s Strategic Advisory Group of Experts on Immunization.

Catherine L. (Katie) Passaretti, of Charlotte, North Carolina, was named 2020 Charlottean of the Year for her pivotal role in combating the COVID-19 pandemic as medical director of infection prevention for Atrium Health, the largest health care system in North and South Carolina. Formerly Carolinas HealthCare System, it merged last October with Wake Forest Baptist Health and the Wake Forest School of Medicine and now comprises 42 hospitals, six free-standing emergency departments, more than 30 urgent care centers, and more than 1,500 health care centers. A writer for Charlotte Magazine said that Passaretti was “a much-needed source of knowledge locally and nationally” against the “rampant misinformation” about COVID on social networks. A frequent guest on MSNBC, CNN and Fox News, she also leads the planning for practice changes that will enhance Atrium’s response to the pandemic, as well as regularly treats patients with infectious diseases.

Valerie Antoine-Gustave, of New York City, has become a member of the Association of Black Gastroenterologists and Hepatologists. The group has been formed to address health care disparities in gastrointestinal and liver diseases disproportionally affecting Black communities.

Joanna K. Pearson, of Carrboro, North Carolina, has won the University of Pittsburgh’s 2021 Drue Heinz Literature Prize for her collection of short stories, Now You Know It All. The University of Pittsburgh Press will publish the collection in October, and along with the book’s publication, Pearson received a $15,000 cash prize. Pearson, a psychiatrist, earned a master’s in fine arts in poetry degree from the Johns Hopkins Writing Seminars in 2009 but did not begin writing fiction seriously until 2014. Pulitzer Prize-winning author Edward P. Jones, who selected Pearson’s book as the recipient of the University of Pittsburgh literature award, praised it for offering “a splendid array of stories that reminded me page after page of old-fashioned stories when writers built their piece brick by brick and built them to last.”

Barry S. Verkauf (HS, gynecology/obstetrics, 1966–1972), of Tampa, Florida, was on the founding faculty of the University of South Florida and launched its Division of Reproductive Endocrinology/Infertility. He later was a founder of Reproductive Medicine Group, a fertility clinic with four locations in the greater Tampa Bay area. He retired in 2017.

Vijay Srinivasan (HS, pediatrics, 1999–2001), of Philadelphia, has been an attending physician in the pediatric intensive care unit and progressive care unit in the Children’s Hospital of Philadelphia since 2005. He is an associate professor of anesthesiology, critical care and pediatrics at the University of Pennsylvania’s Perelman School of Medicine, where he also serves as advisory dean to medical students. In addition, he has leadership positions in the American Academy of Pediatrics, the Society of Critical Care Medicine and the American Society of Parenteral and Enteral Nutrition.

Jeff W.M. Bulte (faculty, radiology, oncology, biomedical engineering, and chemical and biomolecular engineering, 2001–present) has been elected to the American Institute for Medical and Biological Engineering’s College of Fellows. Director of Cellular Imaging in the Johns Hopkins Institute for Cell Engineering in the school of medicine, Bulte was honored for his outstanding contributions in the development and use of cell tracking techniques. Only the top 2 percent of medical and biological engineers in the country are members of the AIMBE College of Fellows.

Julie A. Freischlag (director of the Department of Surgery, 2003–2014), of Winston-Salem, North Carolina, has been named president-elect of the American College of Surgeons (ACS). Now the chief executive officer of Wake Forest Baptist Health and dean of the Wake Forest School of Medicine, Freischlag will begin her one-year term as ACS president in October. Last fall, she also became chief academic officer for Atrium Health Inc., formerly Carolinas HealthCare System, which merged with Wake Forest Baptist Health and Wake Forest medical school to become an integrated nonprofit health system. It operates 42 hospitals, six free-standing emergency departments, more than 30 urgent care centers, and has over 1,500 care locations in North Carolina and Georgia.

Anna L. Beavis (fellow, gynecologic oncology, 2018) and Stephanie L. Wethington, both assistant professors of gynecology and obstetrics in the Johns Hopkins University School of Medicine, have, in collaboration with Anne F. Rositch (fellow, cancer epidemiology, 2011–2012), an associate professor of epidemiology in both the Bloomberg School of Public Health and the School of Medicine, received a nearly $400,000 grant from the American Cancer Society and Pfizer as part of the Addressing Racial Disparities in Cancer Care Competitive Grant Program. The grant will allow the team to develop a scalable and ultimately sustainable way to identify and address the social determinants of health that contribute to racial disparities in gynecologic cancers.
Request an appointment
Johns Hopkins' medical concierge services offer complimentary assistance with appointments and travel planning. Request free assistance:
All fields required *
Related Reading 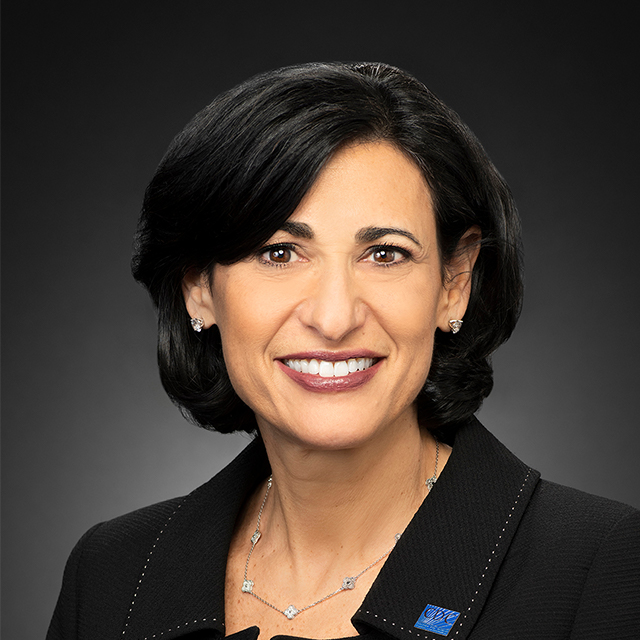 New Champion at the CDC 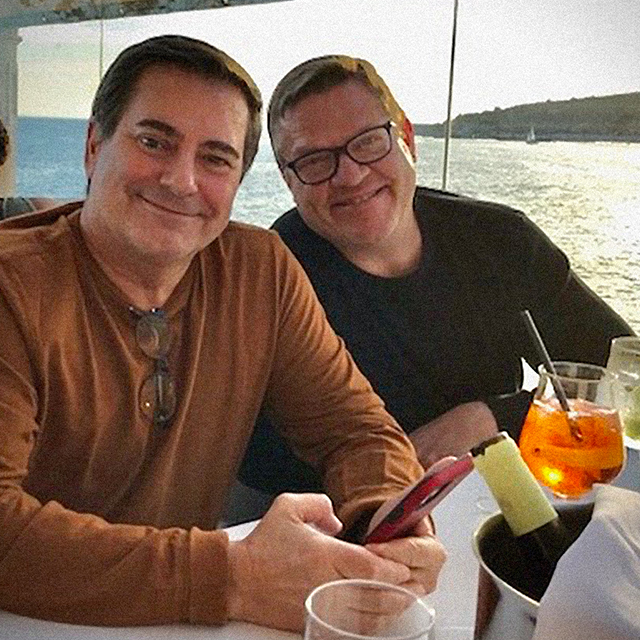