In the latter half of the 20th century, few figures were breaking new ground in medicine like Victor McKusick ’46.

While Elvis Presley was making a name for himself on the variety shows, McKusick was busy discovering the links between genes and inherited diseases — still a novel, even esoteric, concept at the time. In his pocket was a small notebook, where he constantly jotted new ideas and thoughts for future studies. He went on to establish one of the country’s first institutes for medical genetics, create the famous Bar Harbor course in mammalian genetics and advocate for a complete map of the human genome long before its time.

For those with even a passing interest in genetics, it will come as no surprise to hear him described as the consummate innovator. Less appreciated, except by those who knew him personally, was McKusick’s de facto status as our resident historian in the school of medicine. In fact, our rich history is what drew him to Johns Hopkins.

When he was 17 years old, he came across a Time magazine cover story on Henry Sigerist, then head of the Institute of the History of Medicine here at Johns Hopkins. The article told the story of Hopkins’ four founding doctors and William Welch’s quest to recruit Sigerist here from Leipzig, Germany. When young McKusick arrived at Johns Hopkins four years later, the History of Medicine course, taught by Sigerist himself, was required for medical students. “At that time, it was easier to get a feel for the history here because the medical school wasn’t that old,” McKusick once said in an interview. “But even then, it had an historical aura.”

For those of us who come here to work or learn each day, we know precisely what he meant by the “historical aura.” You sense it as you walk past the 10-foot marble statue in the hospital rotunda, which has comforted patients and physicians for more than a century. You can feel it in Hurd Hall, when you take in a lecture in the wood-paneled room where generations of medical luminaries have spoken about their latest discoveries. The aura of history surrounds us and inspires us to achieve.

You could say that the mark of a Johns Hopkins faculty member is a reverence for tradition coupled with an almost religious fervor for forward progress in science and medicine. The planning committee for the school of medicine’s 125th anniversary festivities had this in mind when we chose the theme of the celebration: “Where Tradition Meets Innovation.”

Accordingly, we are planning a series of events and exhibits through the year that honor our past and our promise. In January, we held a ceremony to rename our boardroom after Mary Elizabeth Garrett, who gave most of the money to endow the school and whose portrait is the first of a woman to adorn those walls. In June, we have scheduled a celebration of the 250th woman to achieve the rank of full professor here.

Old and new will collide in other, less orthodox ways. There will be an “augmented reality” experience as you visit certain landmarks around campus and tour the exhibits in a special pop-up museum. On the anniversary website you will find a list of many other upcoming events. And for alumni who are able to join us for reunion weekend, on June 1–2, there will be ample opportunities to celebrate and share personal recollections.

As part of the 125th anniversary festivities, we will offer limited group tours to the iconic Johns Hopkins dome atop our original administration building. For decades, McKusick led tours up the steep, narrow stairs to the cupola, which offers a panoramic view of the city. As he escorted each group of new residents and faculty members, he delivered a steady stream of Johns Hopkins lore. Then he would take their picture at the top, signaling that not only were they then a part of Johns Hopkins history, but they were expected to reach for the sky in their time here.
Request an appointment
Johns Hopkins' medical concierge services offer complimentary assistance with appointments and travel planning. Request free assistance:
All fields required *
Related Reading 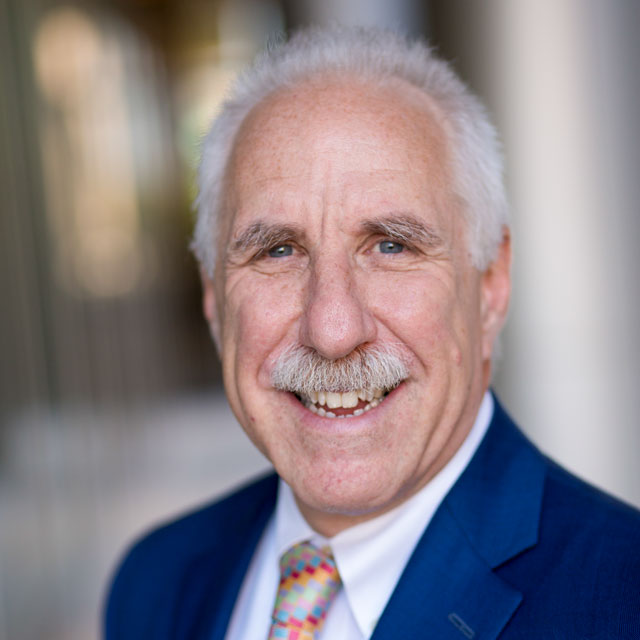 Those in the school of medicine are exploring new ways to provide more personalized instruction and performance assessment.

In Defense of a Beaten Path

By standardizing some procedures, physicians can improve outcomes and focus more on complex cases and big-picture initiatives.
back to top button