In 1999, when Anna Hemnes was an Osler intern, a patient in her 40s was admitted to the hospital for pulmonary hypertension. Her racing pulse—even while at rest—caused chronic fatigue, swelling and chest pain. As a result, she was mostly bedbound.

Then, one day, with the help of an attending physician, Hemnes began administering intravenous epoprostenol, which brought some relief. Two days later, the patient was well enough to return home.

That experience, says Hemnes, ignited an interest in pulmonary medicine. She was also inspired by a physiology course given by Charles Wiener, then program director of the Osler Medical Residency Training Program. “I used every opportunity I could to learn more about the lungs,” Hemnes says.

A Boston native, Hemnes says she knew by age 10 that she wanted to become a doctor. She was the first in her family to chart that path, just as her parents were the first in their families to attend college.

Hemnes earned a Bachelor of Arts in biology and anthropology from Columbia University in 1995 and graduated from the Johns Hopkins School of Medicine in 1999. She stayed at Hopkins for her pulmonary fellowship and served for a year as assistant chief of service for the Thayer Firm.

While in medical school, Hemnes met and later married Jacob Schwarz, who matched in neurosurgery at Johns Hopkins. In 2008, Hemnes completed advanced training in pulmonary vascular disease at Vanderbilt University, where she and her husband now practice.

Hemnes and her husband live in Nashville, Tennessee, with their twin 11-year-old girls and 9-year-old son. They recently hosted an Osler reunion, as part of Osler on the Road events.

How has your Osler training informed your career at Vanderbilt?

It exposed me to pulmonary hypertension—this rare disease that I enjoy studying, an interest that Hopkins nurtured through encouraging my early research ideas and interaction with experienced physicians on the cutting edge of the field. It also taught me the value of hard work and advocating for patients. And it inspired a passion for lifelong learning that motivated me to pursue a career in science. During that time at Hopkins, there was a collective expectation of excellence and a tremendous work ethic that pushed us to be the best physicians that we could. Now I see the impact of those early experiences as I pursue my translational research career. I get to make new discoveries in the lab and bring these findings back to patients through clinical trials and observational studies. Vanderbilt is one of the best academic centers in the country for doing this kind of research. To me, being able to perform this type of research on a disease I care deeply about is about as good as a physician’s career gets.

What do you love most about your job?

That every day is different. There’s always something new to learn and pursue. Very occasionally, you even get to discover something. A couple of years ago, we found out that patients with some forms of pulmonary hypertension have lipid accumulation in their heart. Now we’ve created models to understand why this happens and how systemic metabolic disease affects the heart and pulmonary hypertension. It’s rewarding work, as it ultimately affects patient care and could lead to a cure.

Talk about the work-life balance.

I think it’s really hard to keep up with a busy work schedule and maintain our family priorities. My research requires a lot of travel, so I depend on my husband a lot for child care. Without that and additional support, I wouldn’t be able to manage. It’s sometimes hard to meet all the expectations I put on myself. The big challenge for women in medicine is deciding what’s most important to you and letting go of the other stuff. A good night’s sleep is also important. I’ve taken up running, early in the morning, often with other women doctors, which serves as a good community for support—and exercise. I really like living in Nashville. No more commute—we live 1.5 miles from Vanderbilt.

How would you advise Johns Hopkins internal medicine trainees to persevere?

Although some days may be challenging, three years go by so quickly. So try to enjoy your co-residents and patients and the honor of being an Osler resident while you’re there—because you are part of a tremendous legacy.

By investing in the future of our young doctors, we continue the legacy of William Osler to prepare and inspire the next generation of leaders. Your contribution supports educational opportunities for current residents to enhance their training—experiences that might not otherwise be possible. If you are interested in supporting our housestaff, contact Carly Frank at 410-550-4098 or cfrank23@jhmi.edu. Thank you for your continued support. To make a gift online, please visit Support the Osler Housestaff Training Program. 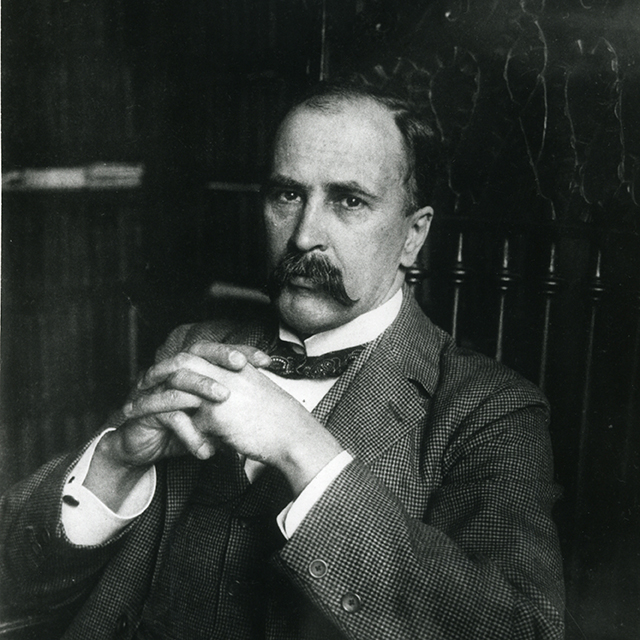