The polio vaccine. Penicillin. Anesthesia. The most important breakthroughs in the history of medicine have something in common: clinical trials. After the Petri dishes, lab mice and microscopes provided all the information they could, researchers needed to learn what effects their discoveries would have on humans.

Earlier this year, Johns Hopkins became one of the nation’s first academic medical centers to fully comply with a federal law that requires researchers to provide results of human studies that help evaluate new medical, surgical and behavioral interventions.

“We consider it a great privilege to partner with the patients and community members who agree to participate in clinical trials,” says Landon King, Johns Hopkins University School of Medicine executive vice dean. “Our ability to contribute to the advancement of medicine is predicated on their trust, as well as the trust of those who invest in our research. In that context, transparency is essential for gaining, and maintaining, that trust.”

The Johns Hopkins University’s research information is stored on ClinicalTrials.gov, a database of privately and publicly funded clinical studies conducted around the world. It contains almost 313,000 past and present studies — more than 1,100 are Johns Hopkins University clinical trials. More than 400 of the Johns Hopkins trials are active and 272 are recruiting participants. The trials range from studies of stem-cell transplants to using  social media to promote organ donation.

Created as a resource for patients, physicians, regulators and funders to stay informed about cutting-edge clinical trials, the website began sharing results with the public in 2005. Physicians and researchers use the data to make informed decisions and to build on previous research. Patients, clinicians and researchers can review the results, both positive and negative, of clinical trials on new drugs or devices. The site allows easy, free access to anyone who visits.

The effort to collect clinical trial data in one place drew praise around the world from the scientific community. Many journals and funders have amended their policies to make research transparency a condition of publication or future funding.

But despite the enthusiasm, researchers found the federal regulations confusing and the ClinicalTrials.gov site cumbersome. Without enforcement, the regulation served more as guideline than gospel, and many important trials went underreported — or not reported at all.

The Food and Drug Administration (FDA), tasked with enforcing the compliance law, informed researchers two years ago that they’d soon face penalties as high as almost $12,000 per day for failure to submit their clinical trial results. Furthermore, the National Institutes of Health said it was considering making compliance a condition of future funding.  The Johns Hopkins University, which for 39 consecutive years has been the top recipient of federal research funds, received nearly $2.2 billion in government funding in 2017.

Shortly after the government’s announcement of those requirements, the Johns Hopkins Institute for Clinical and Translational Research (ICTR) led an effort to get all institutional researchers and investigators 100% compliant with the transparency law.

“The FDA isn’t kidding around,” says Keyes. “We’ve known this accountability was coming for a long time. There really aren’t any excuses anymore.”

Johns Hopkins was among many leading U.S. research centers with dramatic gaps in its reporting. A January 2018 STAT article reported that 84% of clinical trials that Johns Hopkins conducted between 2008 and 2017 were reported past the FDA’s deadline or not at all. But by March 2019, thanks to ICTR, all Johns Hopkins researchers had uploaded complete data and results.

Keyes says the effort was, at times, frantic. He and the ICTR team worked directly with dozens of researchers to bring Johns Hopkins into compliance.

“I’m a project manager,” Keyes says. “We approached it as a really big project. Breaking big projects into pieces helped us get this done quickly and, more important, completely.”

Keyes says the ICTR team is available for hire to help explain the process and to upload data to ClinicalTrials.gov.

“We’ve had researchers tell us that, while they’re entirely on board with transparency, they’re glad to have help with making sure the reporting is up to date,” Keyes says.

On Trial: This government website keeps up to date records on every clinical trial in America

In February 2000, the National Library of Medicine, part of the National Institutes of Health, established ClinicalTrials.gov, an online registry where researchers share updates and results from clinical trials performed on consenting human participants.

The trials help evaluate drugs, medical devices, surgical techniques and other ways to combat disease. Today, the registry contains detailed data on hundreds of thousands of clinical trials dating back to 2002.

Free to use, the site can help researchers who are experimenting with new ways to treat disease. It can also help physicians looking for new and better ways to treat patients, and it can help patients themselves learn which clinical trials are accepting volunteers.

Visit ClinicalTrials.gov to learn about research at Johns Hopkins and around the world. 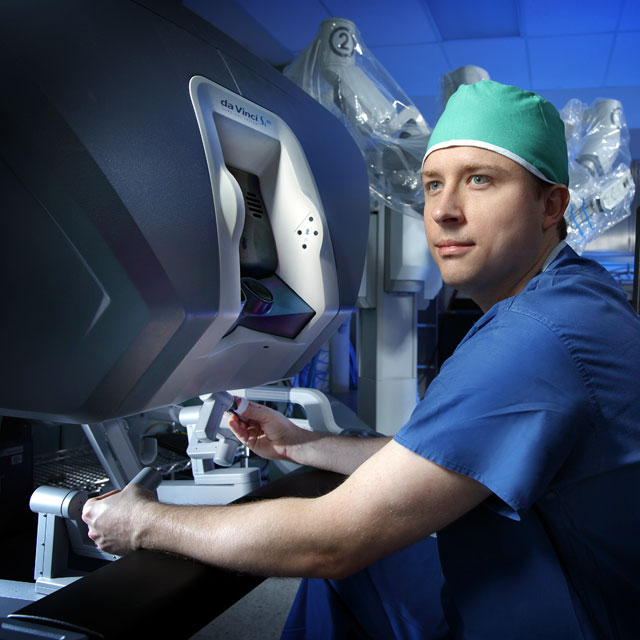 Cancer cells have the ability to cloak themselves in proteins displayed by healthy cells—a type of “identify theft” that keeps them hidden from immune discovery and destruction. 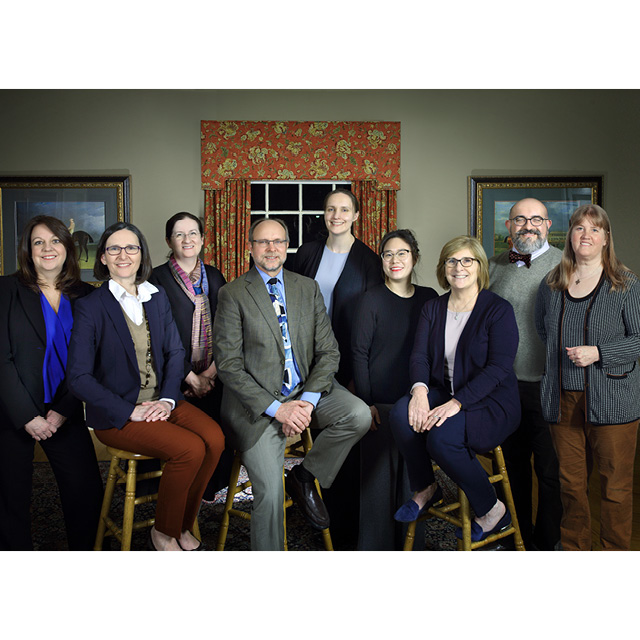 Johns Hopkins surgeons are leading a large, multicenter trial to assess the margins of excised breast tumor tissue at the time of surgery using a promising device.
back to top button