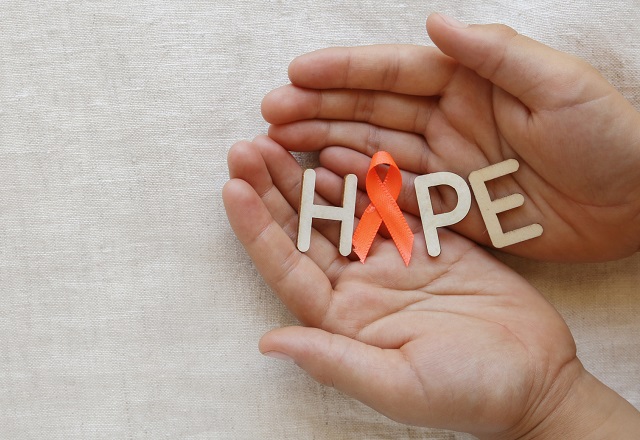 Most cells in the body make energy through aerobic metabolism (also called oxidative phosphorylation), which uses oxygen to generate energy from sugar, protein or fat. Activated immune cells, in contrast, rely primarily on anaerobic metabolism (also called glycolysis), which exclusively uses sugars and produces energy by converting them to lactic acid. Researchers have postulated that this difference in energy metabolism between activated immune cells and the rest of the body might be exploited to treat autoimmune diseases such as multiple sclerosis, which are characterized by excessive activation of the immune system.

Dimethyl fumarate, which is sold under the trade name Tecfidera, is a Food and Drug Administration-approved drug for MS that was discovered almost by accident several decades ago. It has long been known to have anti-inflammatory effects on the immune system, but researchers were not sure how. Remarkably, and as its name implies, dimethyl fumarate bears a striking resemblance to a chemical called fumarate, which naturally exists in human cells and plays a role in oxidative phosphorylation.

In work recently published in the journal Science, researchers from the Johns Hopkins MS Center have found that dimethyl fumarate exploits its similarity to fumarate to alter energy metabolism in cells, simultaneously decreasing glycolysis and increasing oxidative phosphorylation. This produces anti-inflammatory effects on the immune system, which requires glycolysis, while sparing the body’s other cells, which can use oxidative phosphorylation. This work sheds light on the mystery of how Tecfidera prevents attacks in MS patients and suggests that other treatments targeting metabolism might work equally well or even better. It also offers a biological mechanism to explain why diets that produce a similar change in energy metabolism — for example, low carb/low sugar diets that force cells to bypass glycolysis — might also be beneficial in treating MS. It must be noted, however, that such diets need to be thoroughly tested in MS patients before being recommended.