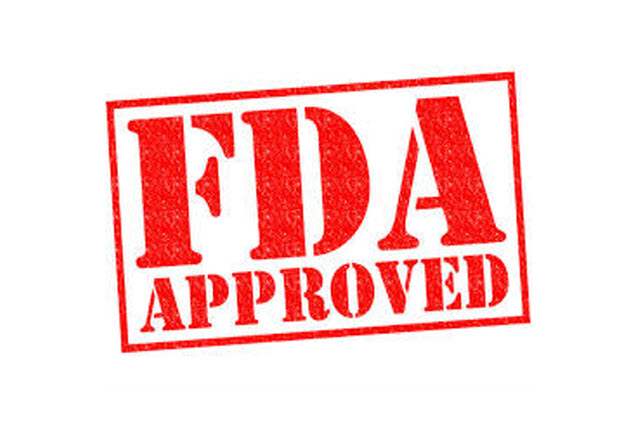 On March 28th, 2017, the United States Food and Drug Administration (FDA) announced the approval of Ocrevus (ocrelizumab) for the treatment of two types of multiple sclerosis (MS): relapsing forms of MS (RMS) and primary-progressive MS (PPMS).  This is the first time that a medication for MS has been approved for these two types of the disease, and the first time that any medication has been approved to treat PPMS.  This is very exciting news for the MS community.

Prior to this approval, 14 disease-modifying therapies were available for the treatment of relapsing forms of MS, but no treatments had been approved by the FDA for PPMS.  The approval is for relapsing forms of MS (RMS) which are characterized by sudden flare-ups and remissions.  RMS includes relapse-remitting MS (RRMS) as well as secondary-progressive MS (SPMS) with relapses.  The approval is also for primary-progressive MS, which is a less-common form of the disease and is characterized by a steady accumulation of symptoms.

Developed by Genentech, a member if the Roche group, Ocrevus (ocrelizumab) is a humanized monoclonal antibody designed to selectively target CD20-positive B cells.  These are a specific type of immune cell that is an important contributor to the MS-disease process.  The fact that Ocrevus targets B cells differentiates it from most of the previously approved disease-modifying therapies for MS, which target a different type of immune cell called “T cells.”

In Phase III trials, 600 mgs of Ocrevus were given via intravenous (IV) infusion every six months.  In most instances, the initial 600 mg dose was divided into two 300-mg doses, given via IV infusion, and separated by two weeks.

Positive results were seen in three Phase III trials with Ocrevus.  OPERA I and OPERA II were studies with relapsing forms of MS.  Compared to the treatment with Rebif (interferon beta-1a), Ocrevus showed greater efficacy in reducing annualized relapse rates and reducing disability progression that was sustained for time periods of at least three and at least six months.

The ORATORIO study was with PPMS and compared treatment with placebo.  The trial showed significant reductions in disability progression sustained for time periods of at least three and at least six months.  Reductions in other measures of progressive disease were also seen.  In all three studies, Ocrevus reduced the frequency of MS lesions as shown on magnetic resonance imaging (MRI).

Adverse events in all three of the Phase III studies were similar between those given Ocrevus and those given Rebif in the RMS studies or the placebo in the PPMS study.  Genentech reports the most common adverse events seen with Ocrevus were mild to moderate infusion-related reactions and infections.  Other rare adverse events, including cancer and progressive multifocal leukoencephalopathy (PML) could potentially occur, but the risk is low and still being investigated.  At the time of approval no cases of PML had occurred.