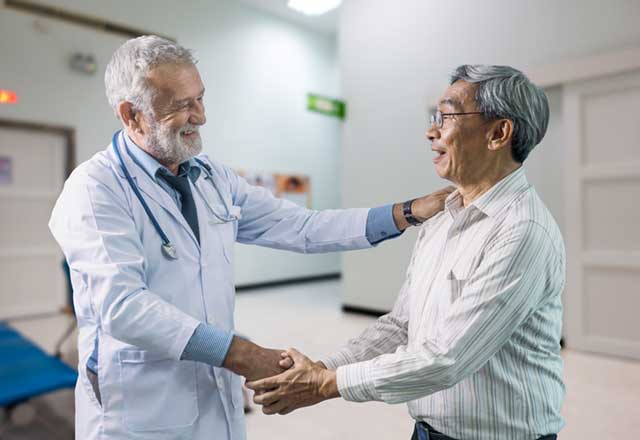 Acute myelogenous leukemia (AML) is the most common type of leukemia (cancer of the blood) in adults. It occurs in myeloid cells and progresses more rapidly than chronic leukemias. Myeloid cells are a class of blood cells that develop into red and white blood cells and platelets. Though cure rates for AML remain low, Johns Hopkins hematologic oncologists are experts in treating refractory acute leukemias. Fewer than 20 percent of AML patients older than 60 survive beyond one year. Because of this, there is no standard treatment regimen and many patients opt to enroll in clinical trials.

Our experimental therapeutics program focuses on patients with poor-risk leukemia with the goal of increasing the number, quality and duration of remissions, cures and improvements in quality of life. Patients with poor-risk leukemia include those with complex disease, specific gene factors (mutations and deletions in certain genes), age greater than 60, development of leukemia as a secondary effect of myelodysplastic syndrome, or systemic disease. Our investigators are studying the effectiveness of blending new targeted therapies with existing treatments and methods for diagnosing and treating minimal residual disease. 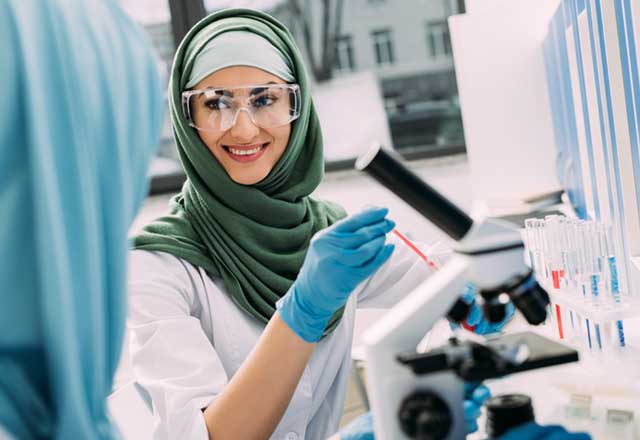