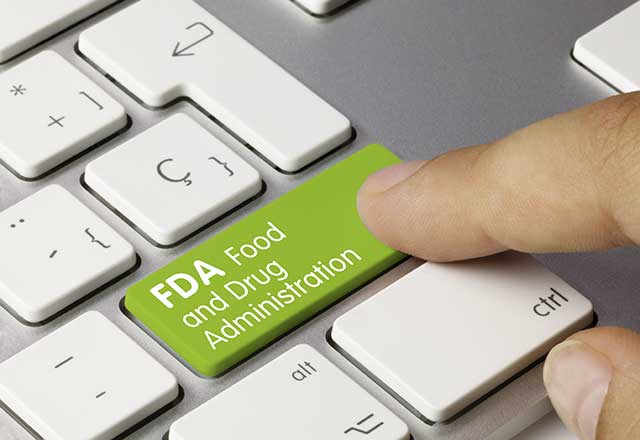 The U.S. Food and Drug Administration (FDA) approved the anti-PD-1 checkpoint blocker pembrolizumab (Keytruda) for first-line treatment of patients with inoperable, advanced colorectal cancer that has spread to other places of the body and has a biomarker called mismatch repair deficiency. This marks the first immunotherapy approved for this patient population as a first-line treatment that can be given to patients without chemotherapy. The approval developed from pioneering science at the Bloomberg~Kimmel Institute and a clinical trial co-led by Dung Le, M.D., Swim Across America investigator, that revealed mismatch repair deficiency as a glitch in a “spell check”- like feature that leads to defects in DNA, creating abnormalities in tumors that the immune system recognizes. The finding led to the FDA’s historic 2017 approval of pembrolizumab for all cancers that have mismatch repair deficiency, making it the first-ever drug approval not tied to a specific cancer type. The latest FDA approval for colorectal cancer builds on that original discovery.