advance to content
Fast Facts
About Immunotherapy Treatment at BKI

While there are FDA-approved immune therapies, the science is still new. Most patients who receive immune-based cancer treatments do so as part of a clinical trial. 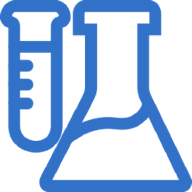 Our scientists lead clinical trials that, in many cases, began as ideas in laboratories at Johns Hopkins and are not being done elsewhere. 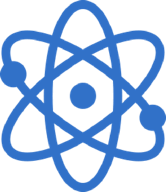 Our investigator-initiated trials are not sponsored by drug companies, but are fully designed, executed, analyzed and published under the direction of our clinician-scientists.

Is Immunotherapy Right for You?

Biopsy service helps patients manage their test needs before and during treatment.

Our Patients, Our Doctors and Nurses: A Partnership 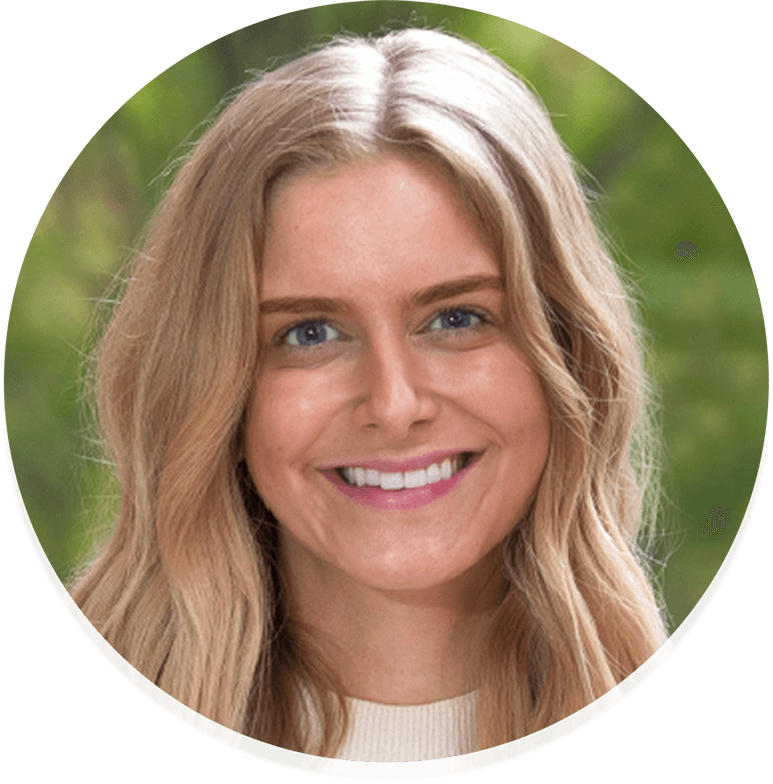 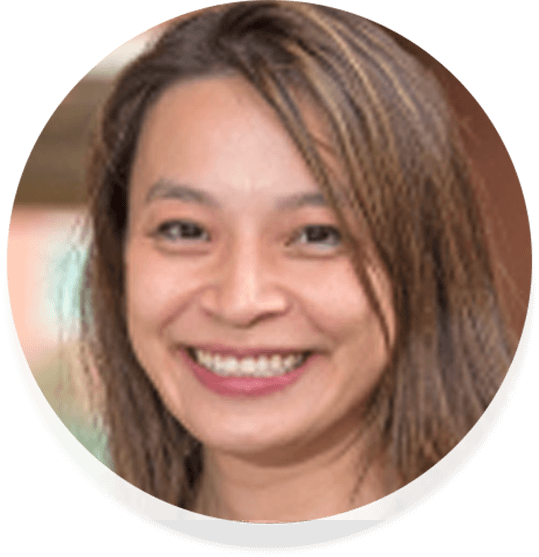 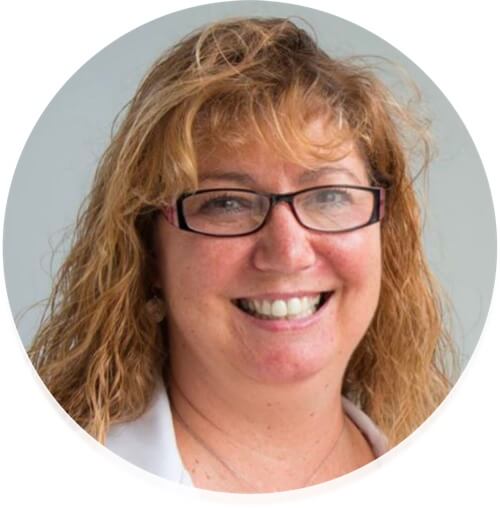 Stefanie was in a battle for her life. Diagnosed with colorectal cancer at age 22, she had undergone two years of surgeries and chemotherapy that ultimately failed to cure her. Everything changed when she enrolled an immunotherapy trial led by BKI researchers, including Dr. Dung Le, for an experimental drug now called Keytruda. Stefanie’s tumor disappeared. She’s been in remission for more than a year and stopped treatment last August. And this year, the FDA approved Keytruda for a range of cancers.

When I came to the Kimmel Cancer Center, it was clear that research is completely directed at helping the patient. The people care. There is a sense of hope. Dr. Le saw me as a person, not a disease.

But the story hasn’t ended for Stefanie, now 27. Today, she’s answering a calling as a patient advocate, spokesperson and educator. “When the Institute called me to tell me ‘We’ve been having a lot of success with patients like you,’ that was a lifeline,” she says. “I want other cancer patients to know there’s a lifeline for them to grab onto, too. 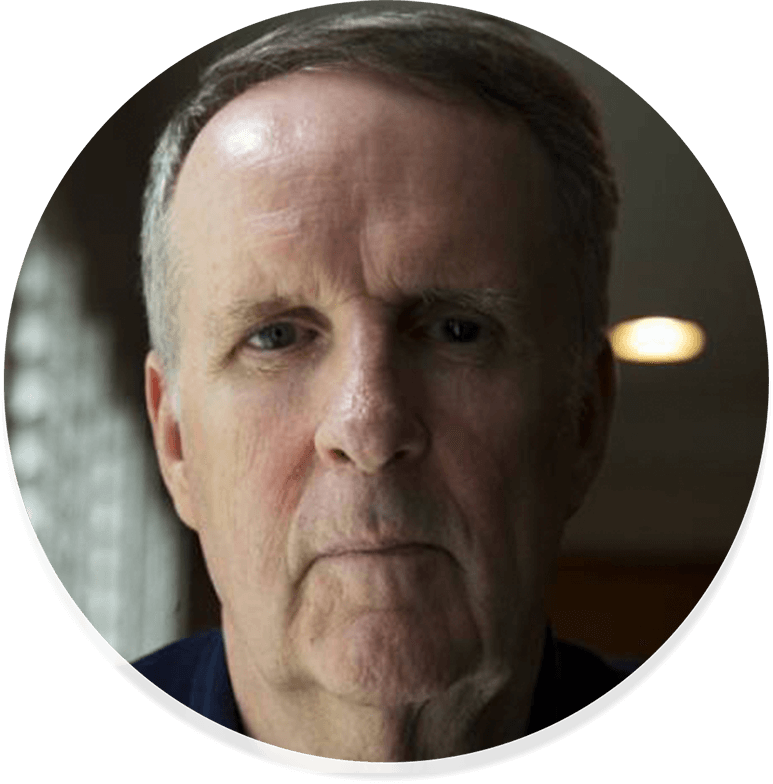 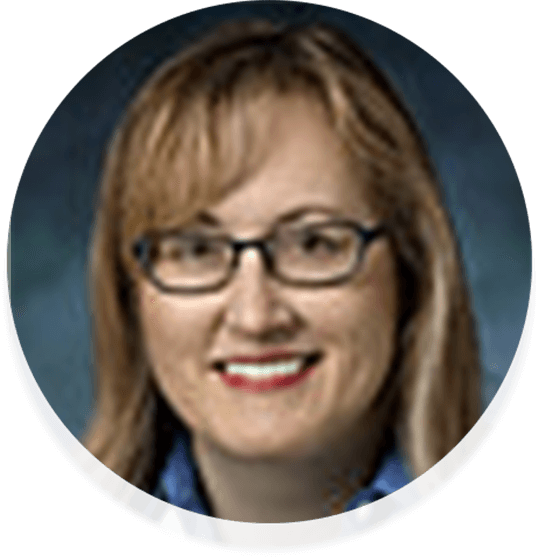 John, 71, began experiencing symptoms in 2013 when he coughed up a small amount of blood. The husband and father of eight thought it was strange, but with no pain or other symptoms he was stunned to learn he had the most advanced stage of a common form of lung cancer known as non-small cell lung cancer, a grim diagnosis.  For a time, chemotherapy worked, but the treatment came at great physical cost, and these side effects were worsening.  It seemed he was out of options, until he met with lung cancer expert Dr. Julie Brahmer.

Immune therapy saved my life, and I want to bring this message of hope to others. I know how fortunate I was to have this wonderful team of doctors and nurses at Johns Hopkins. They are my heroes.

Before I began treatment, I struggled to sit at my kitchen table,” says John. “After just four treatments, the tumor shrunk by 65 percent and I felt like a human being again.” A few more treatments and John’s rapidly growing lung cancer was nearly gone. The cancer that spread to his rib was eliminated.

Our Nurses Are Here To Help You 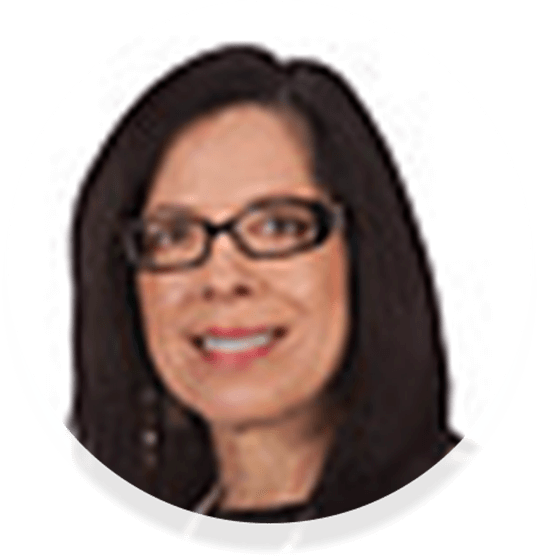 When Gene’s doctor told him he had pancreatic cancer, his first question was: “How long do I have to live?” Gene was just 54 years old. At the appointment for his Whipple procedure — a complex pancreatic cancer surgery perfected at Johns Hopkins — research nurse Carol Judkins talked to him about a clinical trial for a pancreatic cancer vaccine before surgery.  The pancreatic vaccine, developed by Elizabeth Jaffee, supercharged the immune system, drawing cancer-attacking killer T cells to pancreatic tumors.

I’m so proud to be a part of these studies. It’s a huge honor. Everyone who took care of me — from the receptionist to the nurses and doctors — was top-notch. They all had so much compassion.

That was nearly six years ago. It’s been almost four years since his final vaccination. His cancer isn’t gone, but it’s not growing. With the boost from the vaccine, his immune system appears to be keeping it in check. “I’m still here, and I want to be a message of hope to others,” he says. 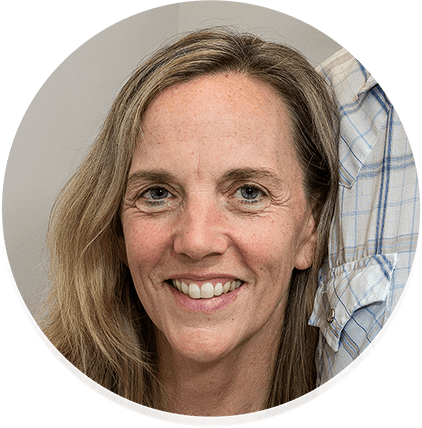 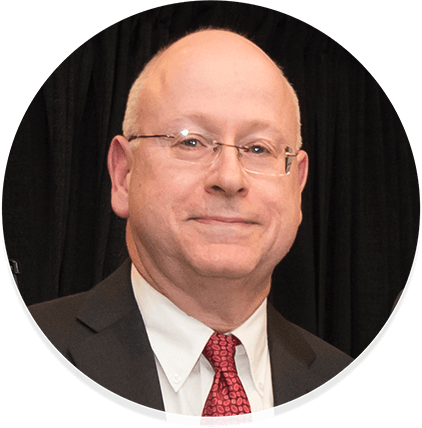 Cindy has spent more than a decade of her 50 years battling cancer. Her journey began in 2001 when she was diagnosed with melanoma. In 2011, when her returned and began to spread, she felt hopeless. “I thought that was it,” recalls Lersten, a mother of four. “I thought my life was over.” Under the care of Dr. William Sharfman, immunotherapy has held Lersten’s cancer in check, and now combined immunotherapies continue to hold her cancer at bay. “The first treatment bought me time, and when my cancer came back there were new options for me,” says Cindy.