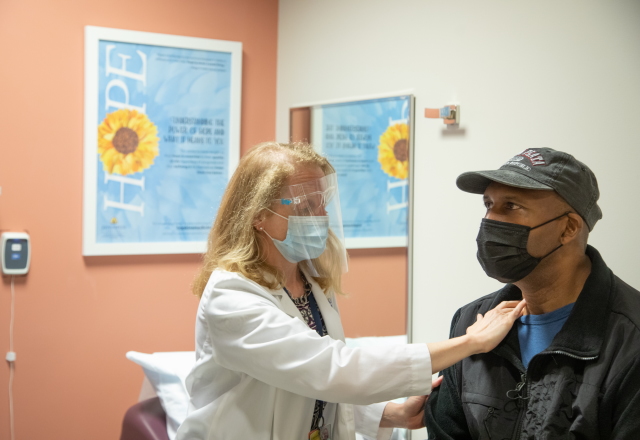 Chemotherapy uses a combination of three or more drugs to treat lymphoma. All or most of the drugs are given either as quick injections or as fluids administered through a needle or tube inserted into a vein, though some may be taken as pills. Chemotherapy is typically administered every two to three weeks for several cycles. Side effects can include fatigue, hair loss, poor appetite, nausea or vomiting, diarrhea, or infertility.

Radiation therapy uses high-energy rays to kill lymphoma cells by damaging the genetic material they contain. Some patients receive targeted radiation from a large machine aimed at the neck, armpits or other parts of the body affected by lymphoma. This type of therapy takes place five days a week for several weeks. Others may receive radiation directed to larger areas of the body. Side effects can include fatigue, red, dry and tender skin, and hair loss in the part of the body that is treated.

Biological therapy are treatments that improve the body’s defenses against the disease. For example, the drug rituximab attaches itself to a molecule on the surface of cancerous B cells, inactivating the cancer cells. Side effects include fever, chills, itching or lightheadedness.

A bone marrow transplant or stem cell transplant gives a patient healthy stem cells – immature cells that grow into different parts of the blood. These stem cells come from marrow, the soft, fatty tissue inside the bones, replacing marrow that is either not working properly or has been destroyed by chemotherapy or radiation. Stem cells may be taken from the patient’s marrow before getting chemotherapy or radiation. They also may come from a relative or other donor, or from umbilical cord blood. 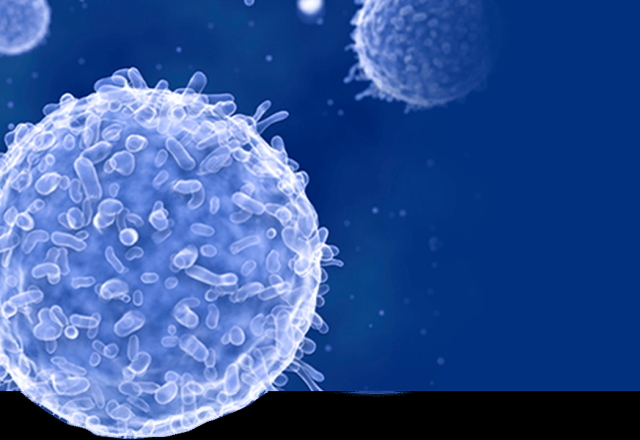 CAR-T therapy is a type of immunotherapy that uses a person’s own immune cells, called T cells, and makes them stronger so they can identify and attack cancer cells. First, T cells are removed from a patient’s blood. Next, the cells are modified in a laboratory, adding the gene for a molecule receptor called CAR. Millions of these CAR-T cells are grown in the laboratory, and then given back to the patient through an infusion. (Learn more about CAR-T treatment.)