Louisa: Story of a Survivor 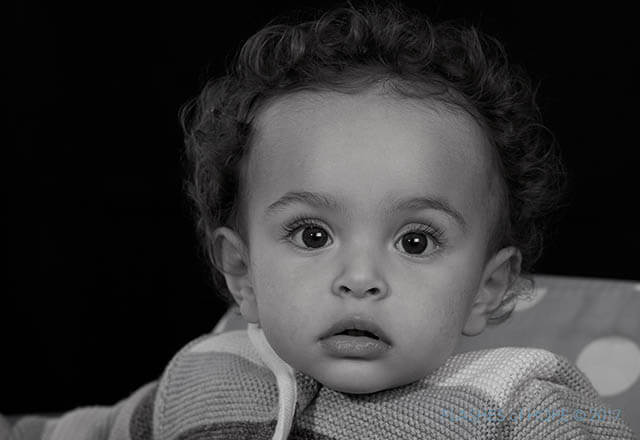 When Louisa was born, her parents, Sara and Ata, had no indication that she would face any medical complications or health problems. However, when Louisa was 3 days old, her local doctors transferred her to the Johns Hopkins Children’s Center after a nurse noticed she wasn’t eating.

Louisa was unable to keep anything down and could not actively consume any formula. Specialists at the Children’s Center diagnosed her with congenital ileal atresia, meaning that Louisa’s large and small intestines had not formed together, leaving her unable to eat. She underwent her first surgery at 4 days old to connect her intestines.

Although her surgery was successful, Louisa faced more complications. Immediately following the procedure, she did not wake up. Days passed and doctors repeatedly tried to remove her intubation to see if she would breathe on her own. Each time she flat lined, needing to be resuscitated.

After eventually waking up from the anesthesia, Louisa remained an inpatient for six weeks, as her intestines had to heal completely before they could be used. After doctors tested them out with formula, Louisa finally got to go home.

After months of thriving, Louisa started throwing up again just after she turned 1. Her parents brought her back to Johns Hopkins Children’s Center, where surgeons discovered that one part of her intestine had never functioned the way it should have, and bacteria was seeping into her bloodstream, causing her to become septic. She underwent two additional surgeries to remove a large portion of her intestine.

Now 18 months old, Louisa has had three major abdominal intestinal surgeries and is scheduled to have a fourth in the coming months.

“We don’t know what the future holds, but we’re confident that with Johns Hopkins by our side, we’ll get through it,” says her dad.