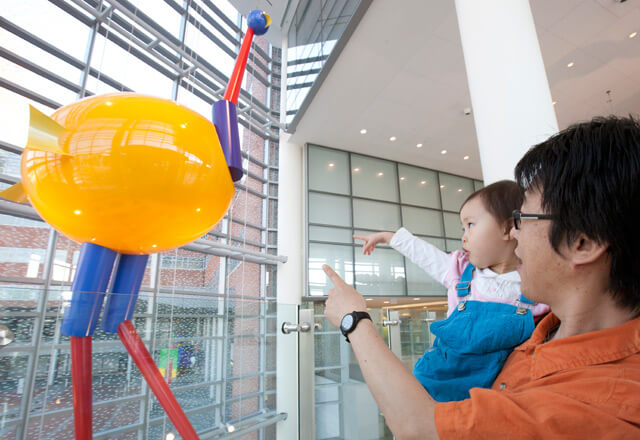 For more than a century, we have been the center of pediatric health and wellness at Johns Hopkins, providing compassionate and comprehensive care that supports the individual child, as well the entire family.

Hear stories of hope and success from some of the children and families who have visited Johns Hopkins Children’s Center over the years.