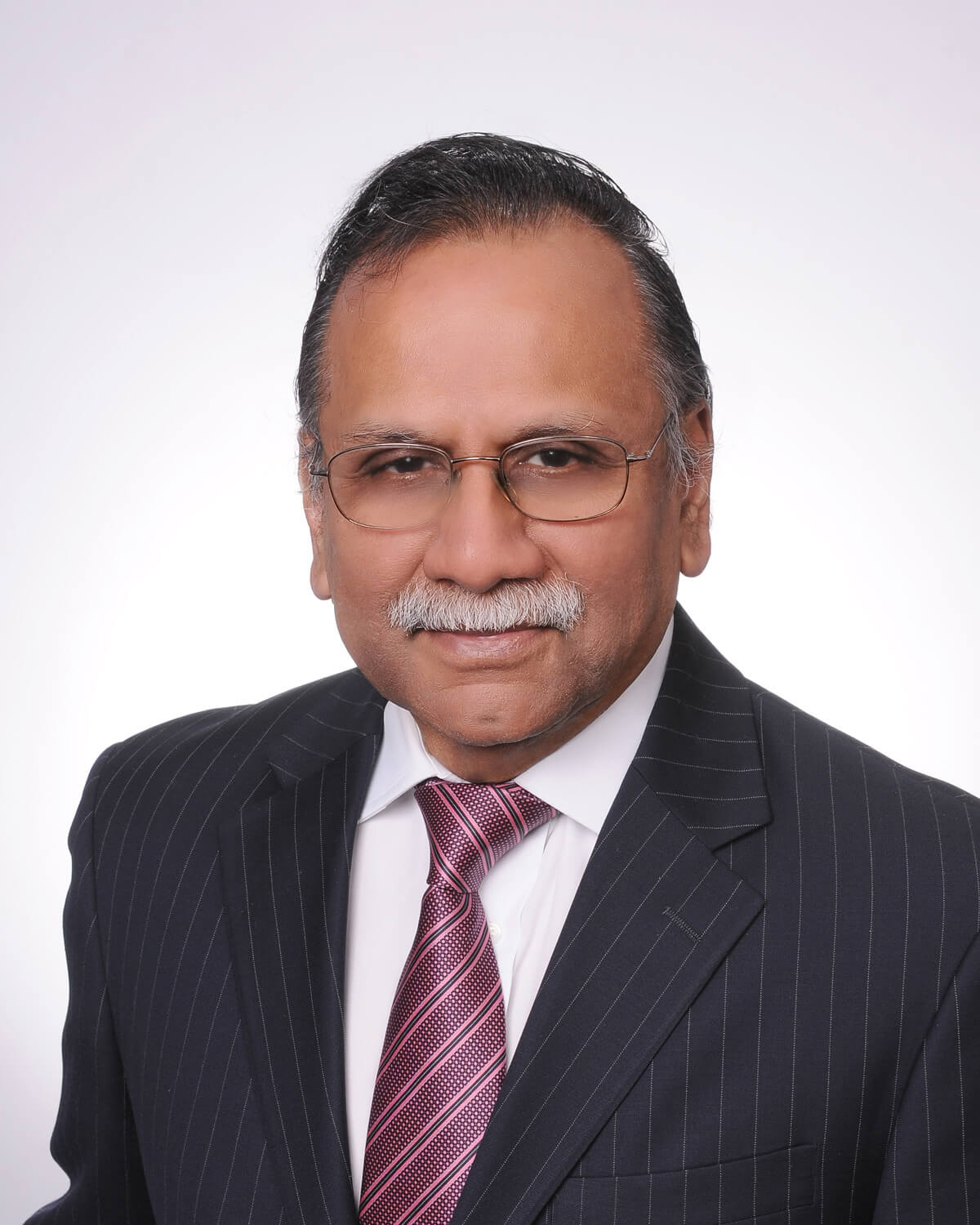 Mohan Chellappa is the president of global ventures and executive vice president of Johns Hopkins Medicine International (JHMI). A founding member of JHMI since 1997, he is involved in developing international clinical consultancy activities, especially in the areas of clinical care program development, quality systems implementation and use of information technology in health care.

Dr. Chellappa has been instrumental in securing and establishing various clinical, management and enterprise developmental initiatives and engagements of Johns Hopkins Medicine globally. One of the first initiatives was to develop key relationships in the United Arab Emirates and with Tawam Hospital, which became a hallmark of Johns Hopkins’ relationships in Gulf Cooperation Council countries. Another notable achievement was establishing Johns Hopkins Aramco Healthcare, a joint venture between Johns Hopkins Medicine and Saudi Aramco, the world’s largest energy company.

A surgeon, Dr. Chellappa is a fellow of the Royal College of Surgeons of Edinburgh and the American College of Surgeons. He also holds a business degree. He has broad surgical experience, having worked in countries such as India, Malaysia, Singapore, the United Kingdom and the United States. He received special training in surgical gastroenterology at the University of Leeds and Hammersmith Hospital in England in 1982, and training in liver and kidney transplantation at the University of Louvain in Belgium in 1986.

Dr. Chellappa pioneered laparoscopic gastrointestinal surgery in Asia and subsequently provided training in laparoscopic techniques to many surgeons from the Middle East and the Asia-Pacific region. Through his training programs, he established a broad network of contacts in the medical communities in these regions.

Dr. Chellappa has published several scientific articles and a chapter in the book Disorders of the Spleen, edited by Alfred Cuschieri and published by Blackwell Scientific Publications.

Dr. Chellappa serves on the boards of Johns Hopkins Aramco Healthcare, HCL Technologies and HCL Healthcare. He has a special interest in the effectiveness of corporate boards and recently completed a program in that area at Harvard Business School.