Philanthropic support has never been more critically important than it is today, nor has the potential return on investment been greater.

Take a journey to the Beckman Center for CryoEM at Johns Hopkins Medicine. Cryo-electron microscopy allows scientists to see the tiniest structures in much finer detail. Learn more about the new facility and the groundbreaking basic science research taking place at Johns Hopkins.

The Institute of Basic Biomedical Sciences is home to several centralized fee-for-service facilities open to all researchers at Johns Hopkins and beyond.

Several research centers are supported by the Institute for Basic Biomedical Sciences.

Learn about the research of more than 150 faculty members affiliated with the Institute for Basic Biomedical Sciences.

Find the right Institute faculty member by searching by last name, specialty or other keyword.

A Historical Guide to Pandemic Responses

The first in a series of short essays act as “signposts” to highlight historical research on prior responses to rapidly spreading disease among populations. Exploring the world’s previous experience with epidemics and pandemics, these posts aim to help a general audience learn how past responses offer enduring lessons for the future.

Most coronaviruses invade cells much like other viruses, such as influenza, which merges its envelopes with the surface of unsuspecting cells to release genomes into the cell. Once inside, the viral genome is replicated and forms an army of new viruses. The newly formed influenza viruses assemble and bud from the cell surface, ready to invade other cells. However, coronaviruses take a different route of assembly and escape from their host cell. They use the pancakelike structure in cells, called the Golgi complex — a kind of post office for the cell that sorts and processes proteins and spits them out of the cell after enclosing the proteins in a compartment called a vesicle. Cell biologist Carolyn Machamer, Ph.D., has been studying how coronaviruses assemble in the Golgi body and then stow away in vesicles to be shipped outside of the cell.

Image of the Month: T-Cell Army

This image reveals how tumor cells produce antigens that are captured by the immune system. Dendritic cells process these antigens and present them to the body's T cells, activating them. Once this process happens, the T cells multiply and locate the tumor, releasing factors to kill it. 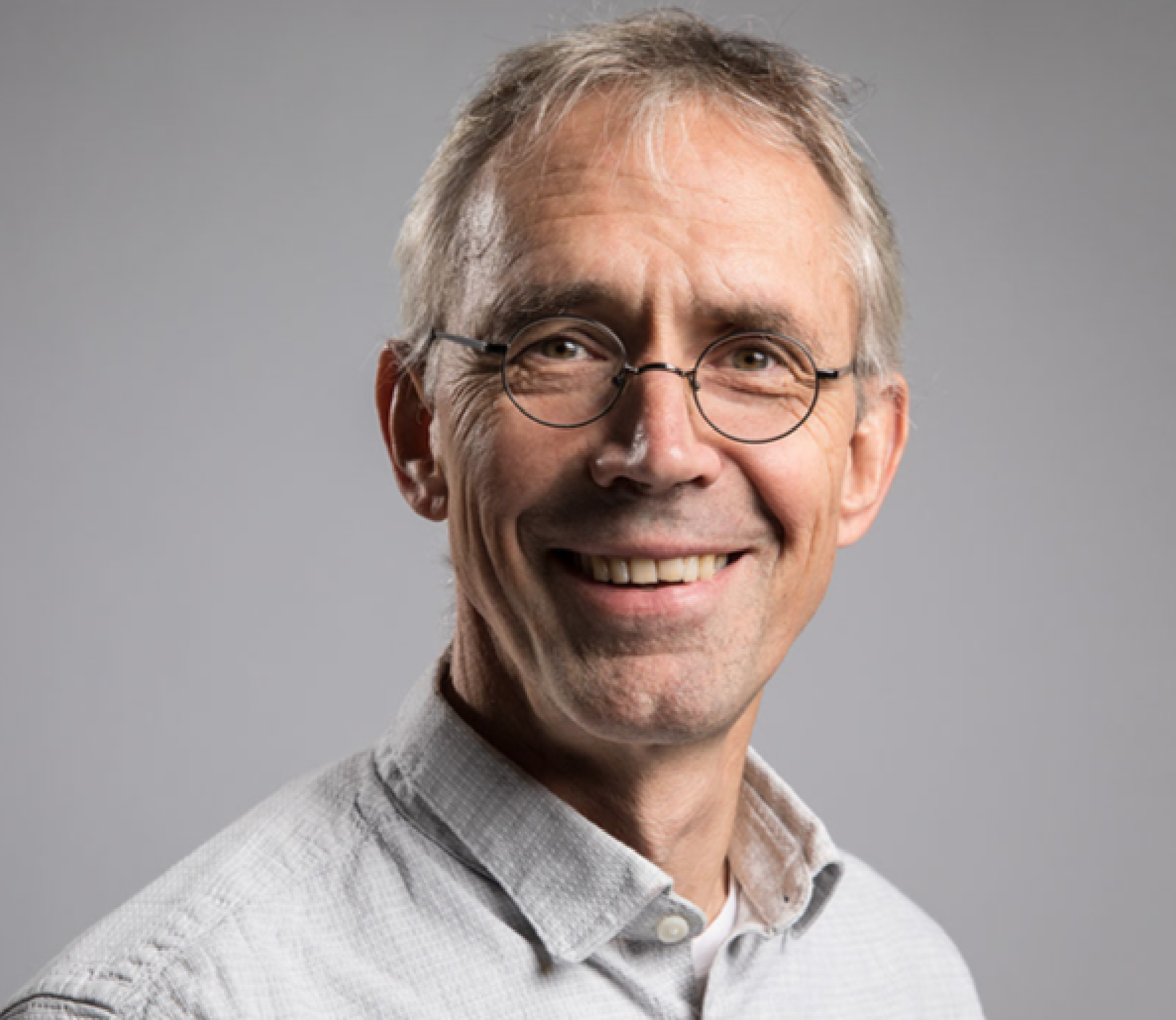 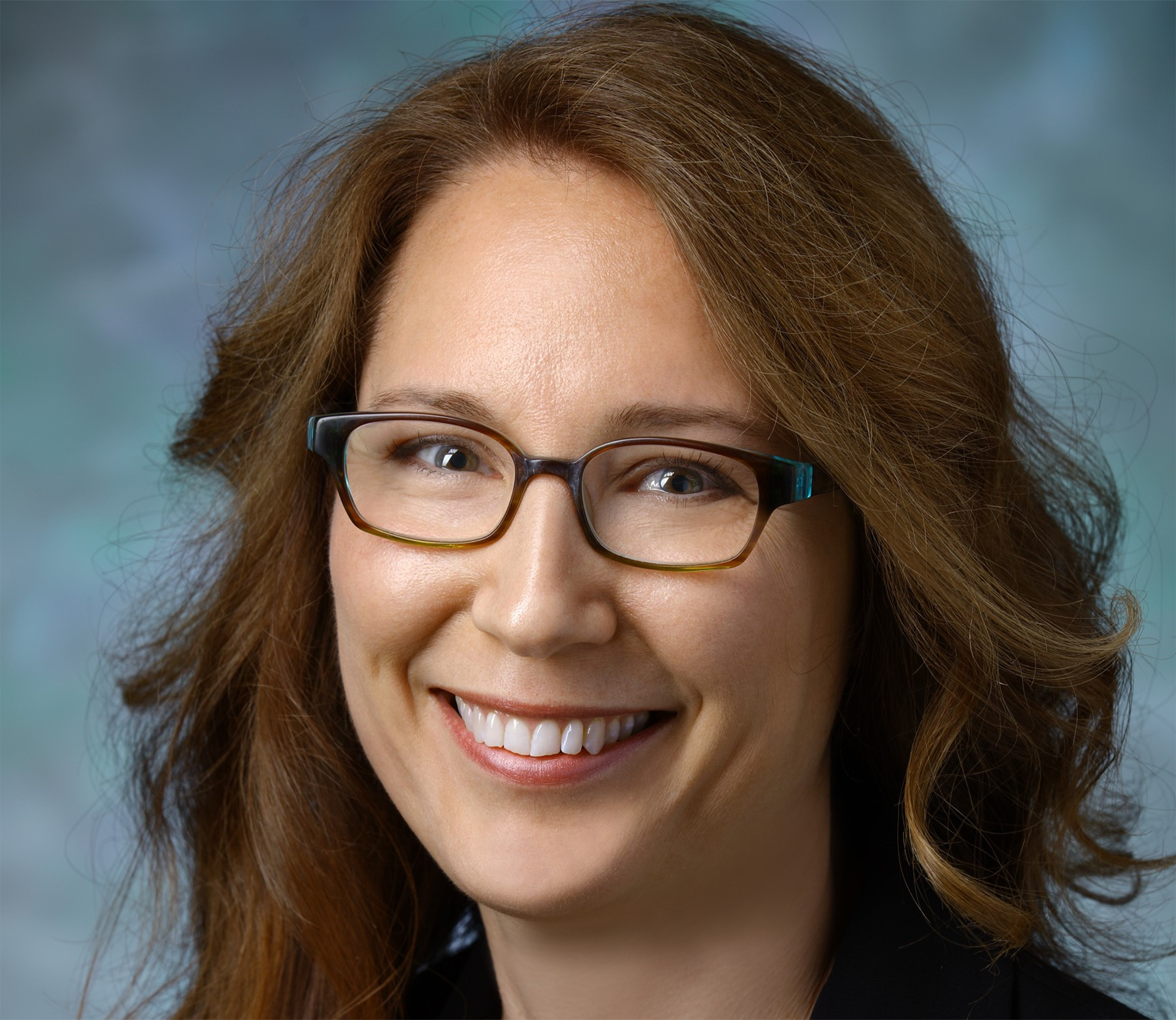 Cell biologist Erika Matunis has been selected as a 2019 American Society for Cell Biology (ASCB) Fellow. They will be recognized at the ASCB and European Molecular Biology Organization meeting in December. Read more. 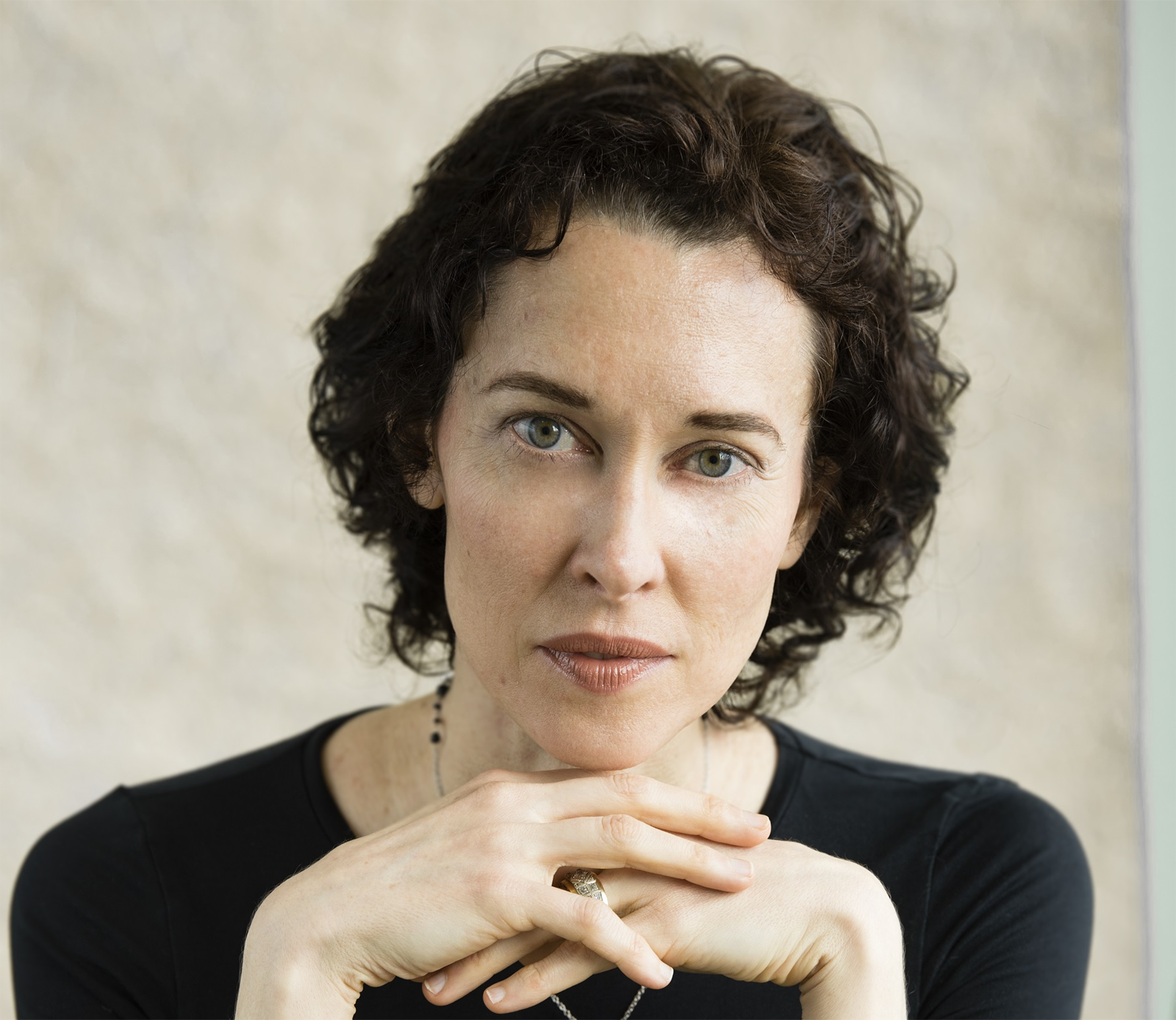 Biomedical engineer Jennifer Elisseeff received a 2019 NIH Director’s Pioneer Award in recognition of her research on regenerative immunotherapy for tissue repair. The award is part of the High-Risk, High-Reward Research program and recognizes scientists who show creativity in approaching major challenges in biomedical, social science and behavioral research. Read more.

Cell biologist Peter Devreotes has been awarded the 2019 E.B. Wilson Medal from the American Society for Cell Biology. The award is the society’s highest scientific honor and is awarded annually to a member who has made significant contributions to the field of cell biology. Read more.