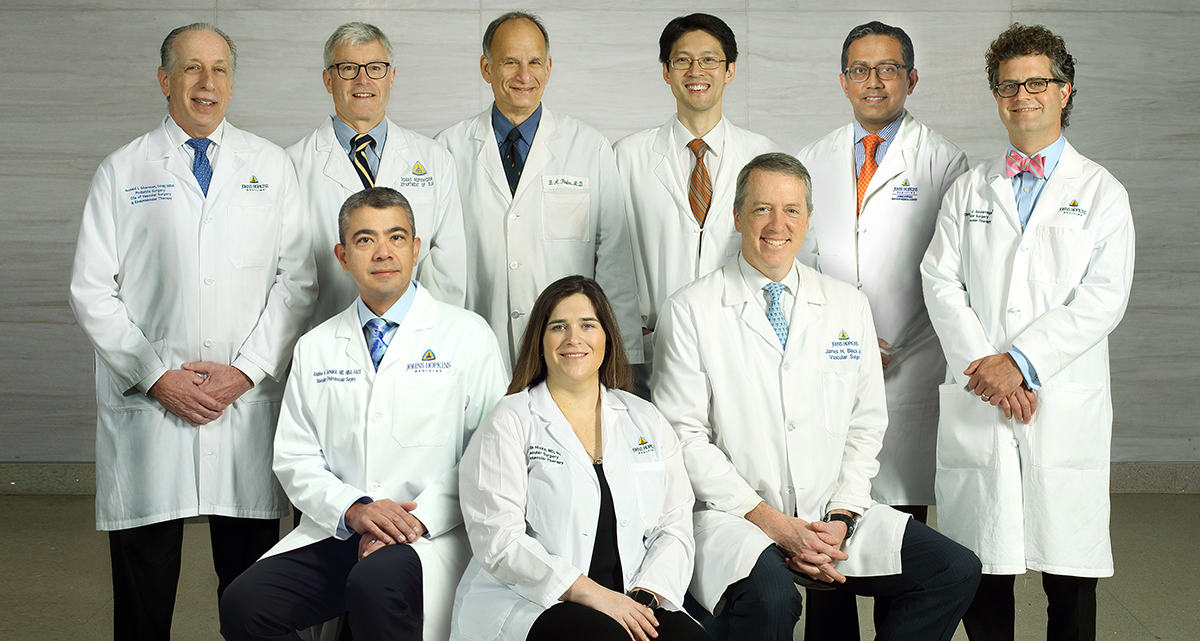 The vascular surgery team collaborates with our colleagues in cardiology, internal medicine, neurology, interventional radiology, and podiatry in order to offer each patient a multidisciplinary, yet individualized, diagnostic assessment and therapeutic plan. Our unique philosophy is that only when a patient is evaluated by a health care team that can provide medical, conventional open surgical and minimally invasive endovascular therapy will that patient be guaranteed of receiving the most appropriate remedy for his or her problem. The patient is our focus.

Belinda Asante received her Bachelor of Science in Nursing at Liberty University. She practiced as a critical care nurse for 6 years in surgical, trauma, burn, and cardiovascular units. She then obtained her Master of Science in Nursing at Georgetown University. Since graduating with her MSN in Adult Gerontology Acute Care Nurse Practitioner, she has been working in the Division of Vascular Surgery and Endovascular Therapy. Belinda manages the post-operative patients on the surgical floor and assist in clinic. 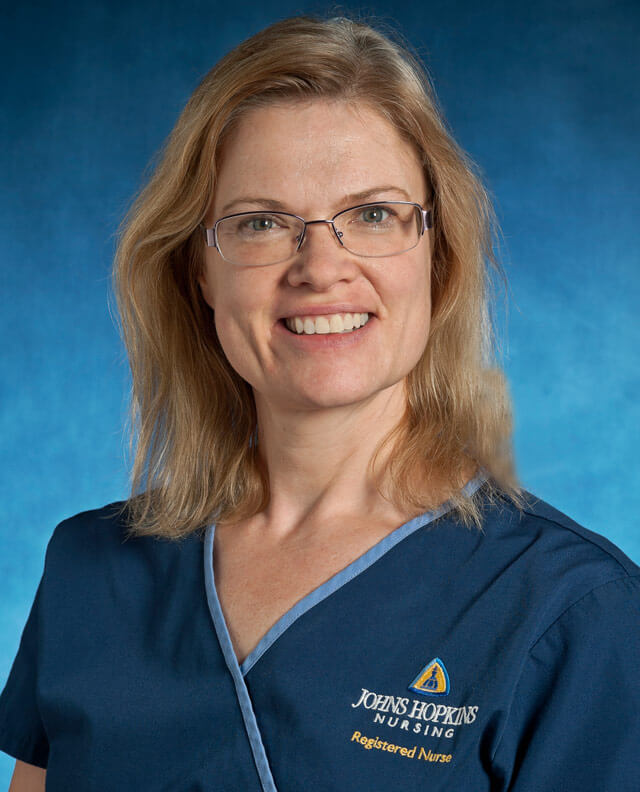 Priscilla is a certified wound care nurse at the Multidisciplinary Diabetic Foot and Wound Clinic. She earned her undergraduate nursing degrees at Castleton State College in Vermont and the University of South Carolina. She also served in the Army Nurse Corps, where she worked as a perioperative nurse at the Walter Reed Army Medical Center in Washington, D.C. Priscilla joined the diabetic foot wound team in July 2014. Prior to this, she provided wound care in both clinic and home care settings. 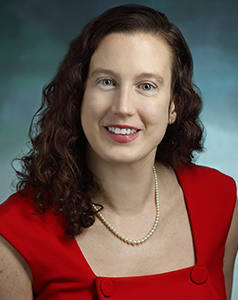 Holly Grunebach studied biology and dance at Slippery Rock University in Pennsylvania, then earned a Master of Medical Science degree in physician assistant studies and a Master of Science degree in public health from Arcadia University, also in Pennsylvania. After a year of emergency department work, entered the Postgraduate Surgical Residency for Physician Assistants program at The Johns Hopkins Hospital, where she has since worked in the Division of Vascular Surgery and Endovascular Therapy. Holly has spent much of that time in the Thoracic Outlet Syndrome Clinic, where she assists surgeons in the operating room and at the clinic. She became the lead of the advance practice group in 2016.

Kathryn Hines is the director of surgical advanced practice, and the administrative director for the Multidisciplinary Diabetic Foot and Wound clinic. She completed a master’s degree in health sciences at the George Washington University in Washington, D.C. and her surgical residency for physician assistants at the Johns Hopkins Hospital, where she was awarded Outstanding Surgical PA Resident of the Year. During her time with the Johns Hopkins surgical department, Ms. Hines was also co-director and instructor of the Advanced Surgical Training Program for PAs at the George Washington University. Her research has been published in the Annals of Vascular Surgery and the Journal of the American Academy of Physician Assistants. 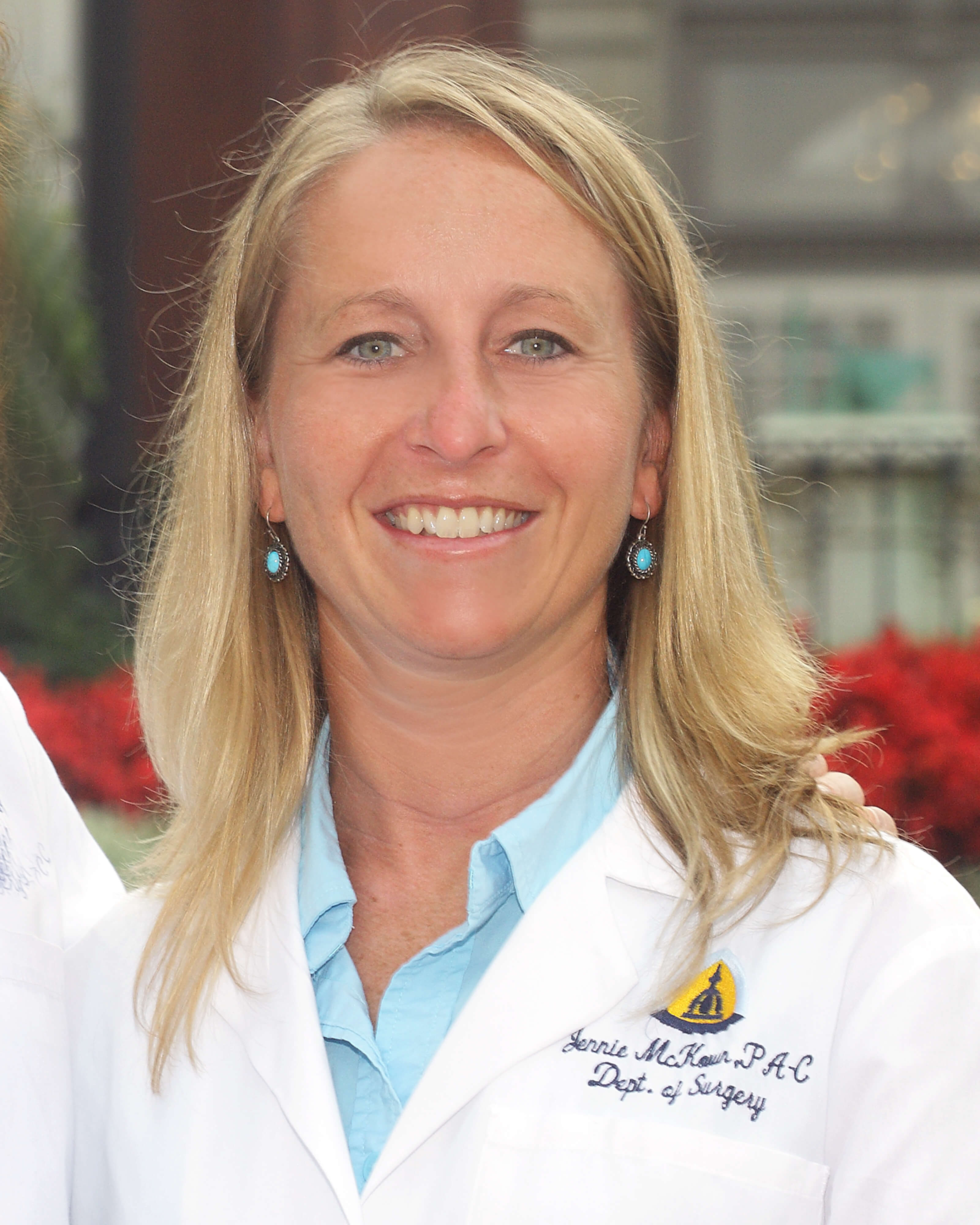 Jennie McKown earned her B.S. in Fitness and Cardiac Rehabilitation/Exercise Science at Ithaca College.  She then earned her Master of Science in Health Science at George Washington University’s Physician Assistant Program.  As a National Health Service Corps Scholarship recipient, she practiced primary care in South Texas for 5 years.  Then, after completing The Johns Hopkins Hospital Postgraduate Surgical Residency for Physician Assistants she joined the Division of Vascular Surgery in 2007.  Currently Jennie manages patients on the surgical floor, assists in clinic and is Director of the PA Surgical Residency program. 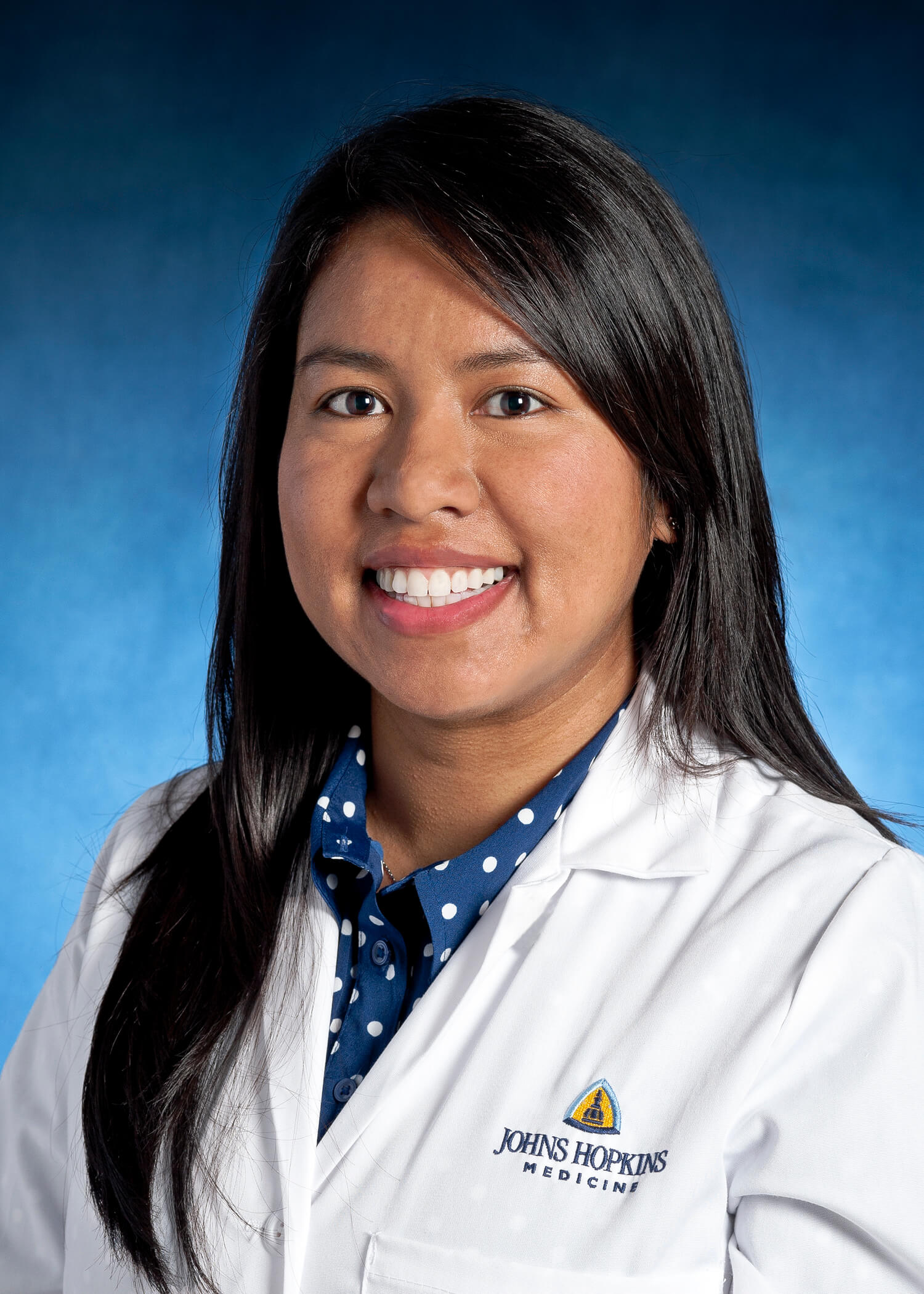 Shira Mohammed received her Bachelor of Science in Biology at Christopher Newport University. She then obtained her master of science in Physician assistant studies from Touro College. After working in obstetrics and gynecology and general surgery, she joined the Division of Vascular Surgery two and a half years ago. Shira manages the post operative patients on the surgical floor as well as assisting surgeons in the operating room.