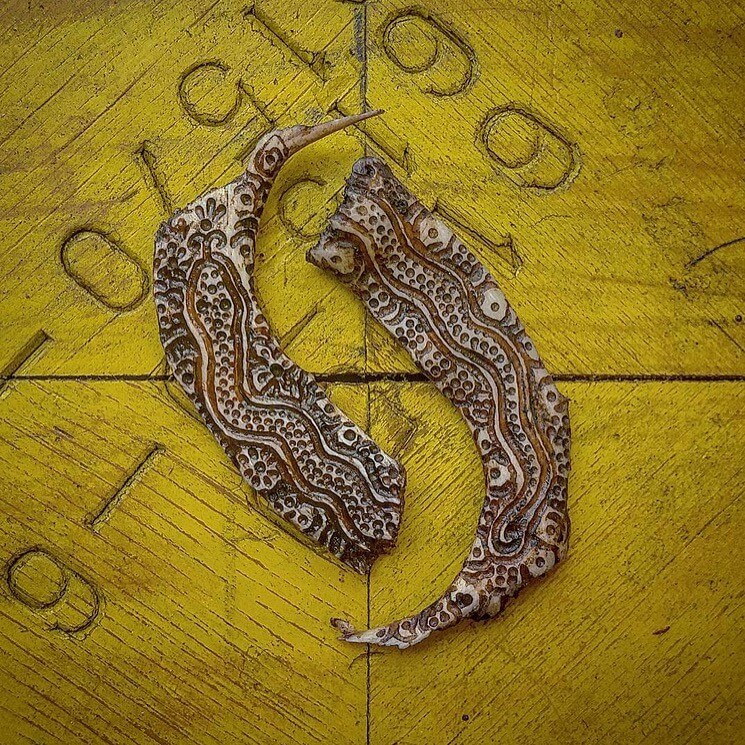 After 10 Years of Pain, Patient Becomes Advocate for Others with Thoracic Outlet Syndrome

Nicole Palombo swam competitively throughout high school and college. An athlete who prided herself on being active, Nicole would eventually find herself in pain so debilitating that it would prevent her from completing even the most basic tasks.

A Journey of Misdiagnosis

Nicole’s discomfort first began in 2005, when she was in her mid-20s. “Initially, I started to have tingling in my hands. The symptoms seemed to mirror those of carpal tunnel syndrome, so I accepted that and went on with life,” she explains. Soon enough, the tingling morphed into twitching and severe neck pain, so she became concerned. After a nerve conduction study showed nothing out of the ordinary, her doctors ordered tests to look for bulging discs or spinal compression. Everything looked normal according to standard imaging. Nicole was prescribed physical therapy and a medication for fibromyalgia, but the pain continued and worsened for years.

In 2015, her condition significantly deteriorated. Simple tasks such as folding laundry, getting dishes out of cabinets and cooking became too difficult, even with adaptations she had made in her home. “It was so frustrating because on the outside I looked fine. I could run a marathon, but I wasn’t able to cut my grass or open all of my mail,” she says, remembering when her condition got downright scary. In addition to her usual pain and hand problems, she began having migraines, dizziness and even fainted at times when she turned her head to one side or the other.

A Step in the Right Direction

Nicole’s neurologist suspected that the worsening symptoms might be due to thoracic outlet syndrome (TOS), a rare condition sometimes seen in athletes such as baseball players, swimmers and tennis players who make repetitive overhead motions with their arms. People whose jobs involve repetitive arm movements and/or forward posture are also at risk. TOS occurs when blood vessels and nerves become compressed between the collarbone, the scalene muscles and the first rib. It can also be caused by an extra rib on the C7 vertebra. Armed with this possible answer, Nicole turned to Johns Hopkins vascular surgeon and TOS expert Ying Wei Lum, M.D., who quickly saw her in the office and confirmed that she was suffering from bilateral neurogenic TOS.

A Multistep Surgical Approach to a Complex TOS Diagnosis

Because of the extent and complexity of Nicole’s TOS, she would undergo four separate surgeries. On June 1, 2015, Lum performed the first operation on her right side by making a discreet incision through Nicole’s armpit (known as a transaxillary approach) to remove her first rib, immediately decompressing the blood vessels and nerves to relieve pain and restore normal function. A few weeks prior to the right-sided surgery, she received botulinum toxin scalene muscle injections for pain relief on her left side. Two months later, Lum performed the same surgery on the left side. “I had no doubt that Dr. Lum was the surgeon I wanted to entrust in my care,” she says. “Surgery for TOS is complex and delicate. I was impressed by all of the research he had conducted on TOS and felt strongly that I’d have a good outcome with him.”

Immediately after her initial surgeries, Nicole woke up with warm hands, indicating restored blood flow, and could once again lift her arms over her head. She was almost an inch taller because she could stand straighter. “Although recovery was difficult, I was doing more things within a week after surgery than I had been able to do in a long time. Within two weeks after my second surgery, I was hiking for miles,” she remembers. “I will never forget the first time I was able to pick cherries with ease from my cherry tree, extending my arms fully overhead as I recovered — that is something so simple that I couldn’t have accomplished before surgery.”

Around six months after her rib resection surgeries, Nicole began experiencing some increasing symptoms. Lum evaluated the symptoms and diagnosed her with pectoralis minor syndrome, which occurs in roughly 50 percent of people with TOS, often causing TOS-like symptoms due to the compression of nerves and blood vessels underneath the pec minor muscles in the upper part of the chest. Nicole underwent two rounds of botulinum toxin injections in both pec minor muscles to decrease symptoms and to try to atrophy the muscles. However, her symptoms returned when the medication wore off, so she underwent two more surgeries to relieve the compression of her pec minor muscles in June 2016.

Healed and Helping Others

Nicole, now 38 years old, has been virtually symptom-free since October 2016. “I didn’t think this was possible. I thought this would be a condition I’d have to deal with my whole life,” she says, noting that Lum and his staff made the process seamless for her. “Dr. Lum was highly communicative with me the whole time, responding to emails promptly and offering reassurance.”

Nicole has since become a resource for others suffering from TOS, connecting with patients in Facebook support groups, many of which she utilized as she was going through the ordeal herself. “I want to do what I can to keep others from being misdiagnosed and enduring years of pain like I did,” she says, adding that she is launching a nonprofit organization aimed at educating physicians, patients and the public about the symptoms, diagnosis and treatment of TOS. “Because the compression from TOS often occurs positionally, most standard imaging and diagnostic tests come back negative,” she explains. “TOS is often overlooked or mistaken for conditions that cause similar symptoms, so education is key.”