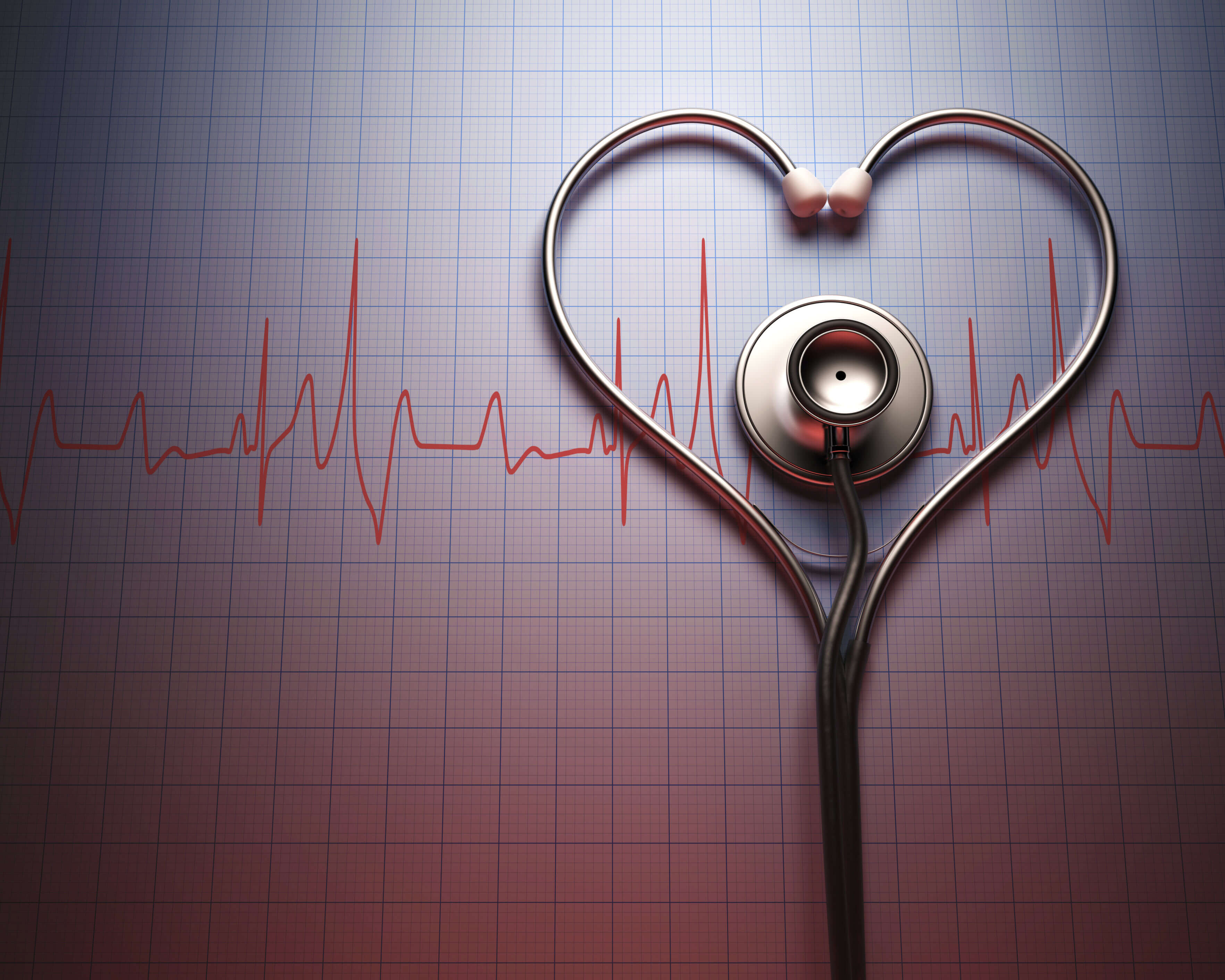 For Kevin Zupnik, December 2, 2015 started out like any other day. He went about his morning routine, headed into work at the architectural firm he owns in Chevy Chase, Maryland, and went out at lunch time to grab a meal like he commonly did. However, his sense of normalcy quickly changed as his heart started to beat irregularly in the middle of the day.

“I didn’t know what was happening,” Kevin recalls. “I just knew that my heart felt extremely ‘different.’” After lunch, he went back into the office despite the symptoms and continued his work. Toward the end of the day, he realized there was definitely something wrong with his heart rhythm and went to a nearby walk-in health clinic, where he received an electrocardiogram (EKG). “The clinic physician told me I needed to get to the hospital right away,” says Kevin, who was then transported to a nearby hospital by ambulance. “I was experiencing atrial fibrillation. I was put on IV medications to try to stabilize my heart rhythm and kept overnight for observation, testing and an echocardiogram.” After reviewing the echocardiogram results, the on-call cardiologist delivered some news that came as a shock to Kevin, who was 48 years old at the time, physically fit and healthy.

Although Kevin had never had symptoms of a heart problem or a family history of heart issues, he learned he had a defect in his mitral valve, which controls blood flow between the upper and lower left chambers of the heart. The valve was prolapsed (displaced), causing severe regurgitation, meaning blood was leaking backward into the heart rather than flowing through the heart and out into the circulatory system. He discovered he was likely born with the condition, which probably progressed so slowly that it took decades for the sudden, severe symptoms to appear.

“The diagnosis changed my world,” Kevin remembers. “I sought many opinions from many cardiologists, who all suggested traditional approaches to treatment involving sternotomy – opening my chest and cracking my chest bone. As a business owner and father of two active teenage daughters, the thought of such invasive surgery and potentially difficult recovery was very concerning to me.” He continued to take medications to control his heart rhythm while researching everything he could about mitral valve defects and specialists, eventually finding the Robotic Cardiac Surgery and Minimally Invasive Arrhythmia Surgery Program at Johns Hopkins. The team at Hopkins was able to offer something the other surgeons hadn’t – the possibility of repairing Kevin’s mitral valve with a minimally invasive, robotic approach.

Immediately after meeting the team, Kevin felt less anxious about his diagnosis and treatment plan. Following extensive testing and blood work, Kevin learned he was a candidate for a robotically assisted mitral valve repair, involving smaller surgical incisions, fewer risks and speedier recovery than conventional open heart surgery. On May 20, 2016, the lead surgeon performed the surgery, operating part of the time from a console equipped with two master controllers that maneuver four robotic arms. Despite some complex circumstances, the repair was successfully completed with robotic assistance. Kevin’s results and recovery were excellent. “I know the experience is different for everyone, but I was able to get back to work in a limited capacity in just over one week from the date of my surgery,” says Kevin. “It was an important goal of mine to reunite with my family and to get back into the office to support my staff and customers as soon as possible, so I was very pleased with my post surgical recovery.” Now, about a year after the procedure, he reports that his heart and lung function is mostly back to normal, and he has returned to his active lifestyle.

“During this unexpected health roller coaster, I went through stages of fear, sadness and shock,” Kevin recalls. “My surgeon made me comfortable during that scary time. His calm demeanor and great bedside manner, combined with his knowledge about the heart gave me great confidence and peace of mind.”